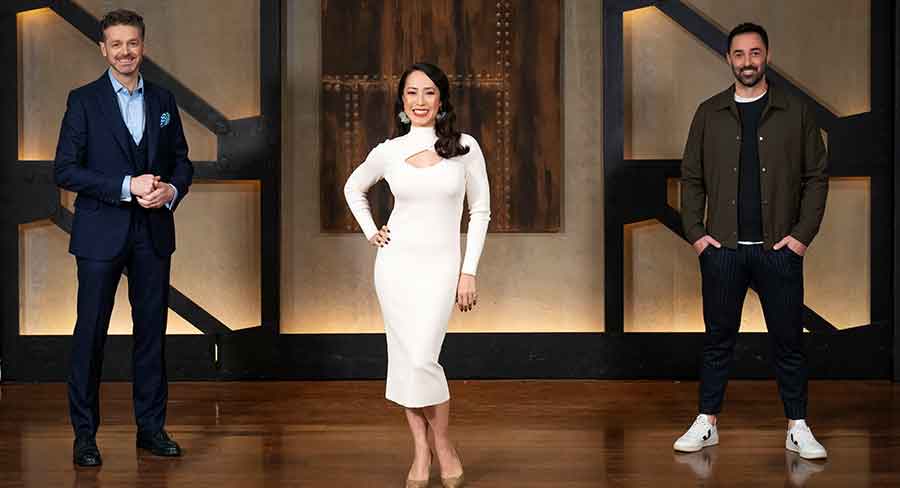 • The Voice Tuesday drives Nine, but audience down to 700k

• MasterChef trio show they are the best in final immunity cook
• The Voice Tuesday drives Nine, but audience down to 700k
• Big Brother again a challenger in key demos, #1 16-39 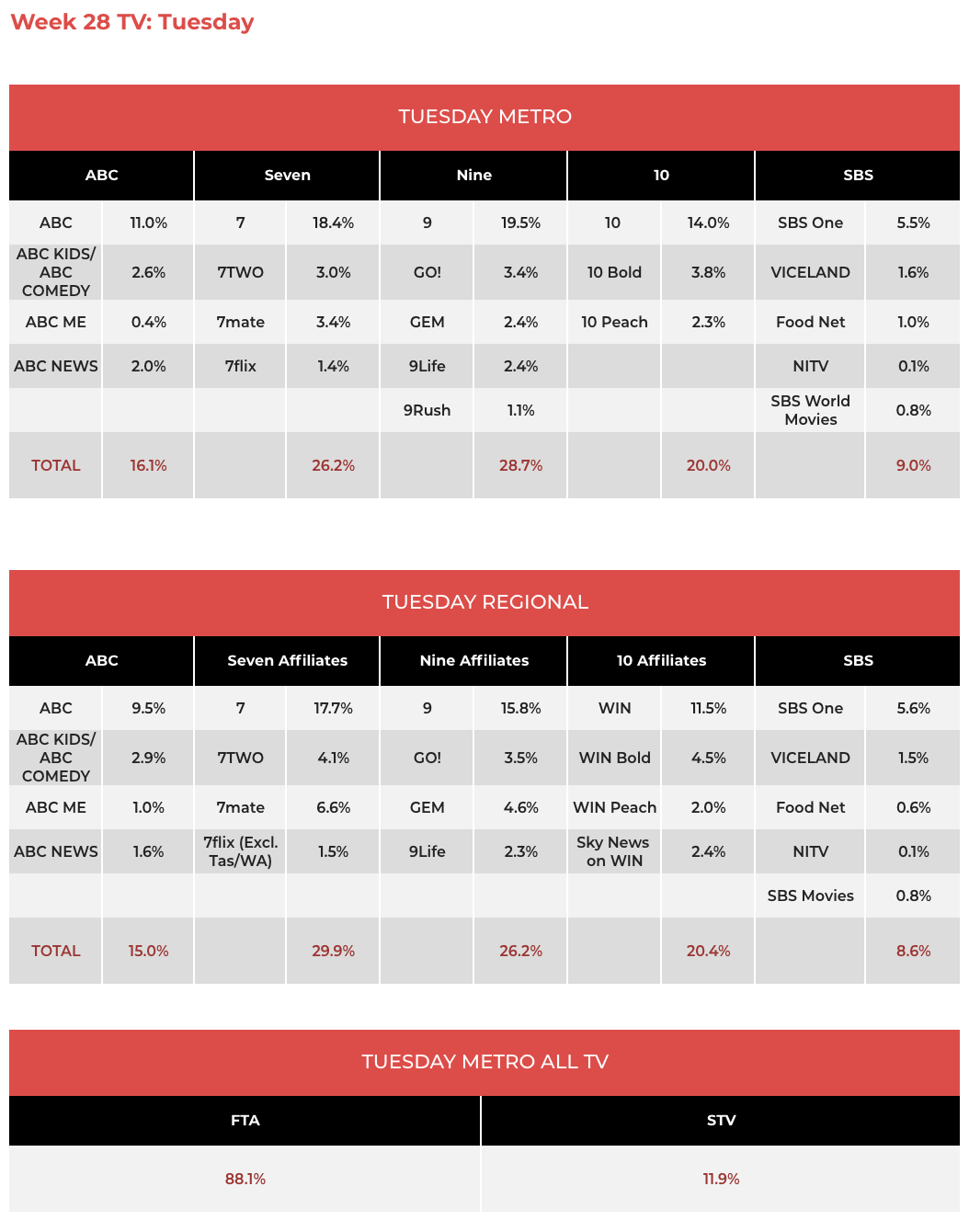 Nine: A Current Affair was just under 800,000 for the second consecutive time this week. It was part of the programming combo that saw Nine win all people for the third consecutive time this week. Nine won Tuesday all people for the first time in five weeks.
The Voice slipped to 703,000, it’s smallest audience this year and possible the smallest ever for the franchise in Australia. It was an important episode though with the final Playoffs and then the distribution of the wildcards.
Nine then launched another singing competition – series 18 of American Idol with Ryan Seacrest hosting and judges Katy Perry, Luke Bryan and Lionel Richie. It was all pre-Covid with the series launching in June 2019 in the US. The first night audience was 278,000.

10: On MasterChef each dish from Callum, Reynold and Laura looked stunning as they delivered them to the judges at the end of the final immunity cook as Back to Win heads to finals week.
“This dish is a game changer,” said Melissa as she enjoyed Reynold’s dessert inspired by Harry Potter and called the Golden Snitch. “Inspired cooking, first class, the best dish he’s ever made in the MasterChef kitchen,” added Jock. It was going to be hard for Laura and Callum to compete, but both their dishes also looked great, and tasted good too according to the judges. “Now we are going to have a very difficult decision as to who will go into the top four,” said Melissa.
All the recent episodes have been close 1m and this one was too with 949,000 watching Reynold get immunity and a place in the final four.
A Montreal Comedy Festival special followed with Becky Lucas, Tommy Little, Ronnie Chieng, Jim Jeffries and more. Earlier in the night Pete Helliar joked with Jeffries on The Project that he introduced Little to the Montreal audience as “Australia’s favourite dickhead.” The special had 319,000 watching.

SBS: The final episode already of Who Do You Think You Are? featured country music singer Troy Cassar-Daley with 472,000 watching which was a series high.
Marc Fennell was again hosting Insight with a big audience of  298,000. 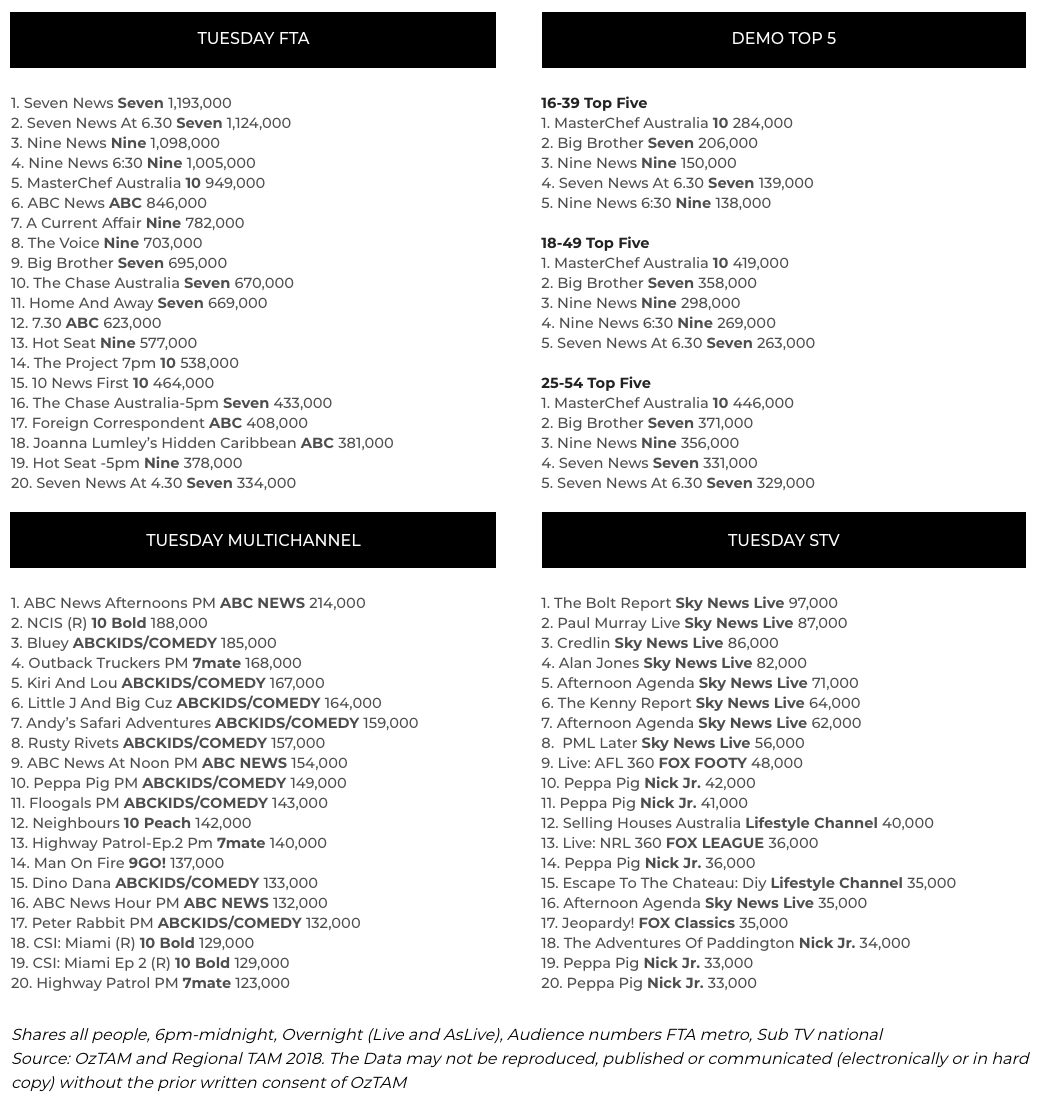