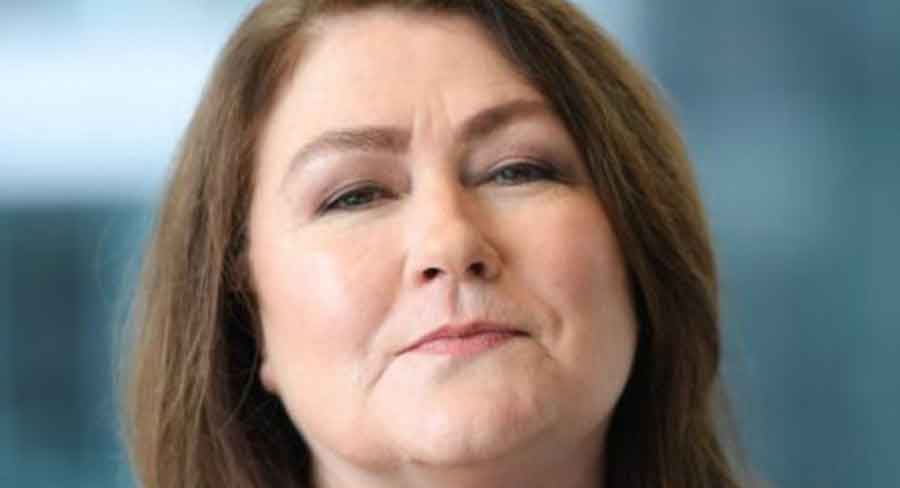 Sally Riley, ABC TV’s head of drama, comedy and indigenous, has been invited to join the governing body of the Oscars.

“I had no idea,” Riley said. “The email just popped into my inbox. I’m totally surprised, but also incredibly happy and proud.”

A woman of the Wiradjuri nation, Riley has been at the forefront of the Indigenous film and television industry throughout her career. An award-winning independent filmmaker and writer, she later spent 10 years at the Australian Film Commission (now Screen Australia), where she was head of the Indigenous department.