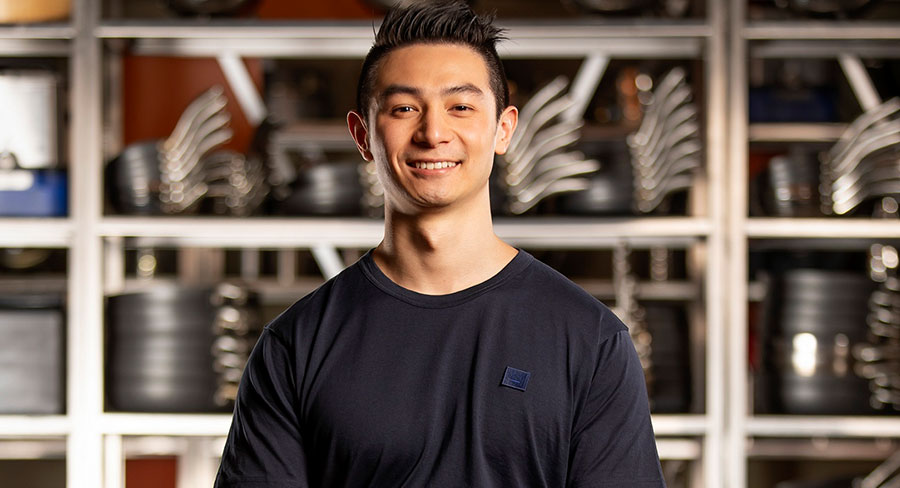 • Boom! Seven wins Sunday again with Murder in the Outback

• Boom! Seven wins Sunday again with Murder in the Outback
• Networks to crime doco producers: “We want some of that”
• MasterChef shock: Reynold tumbles out leaving Laura v Emilia
• The Voice shocks: A Sebastian wins with smallest audience ever
• ABC surprise: The Sound starts with a modest crowd in difficult slot 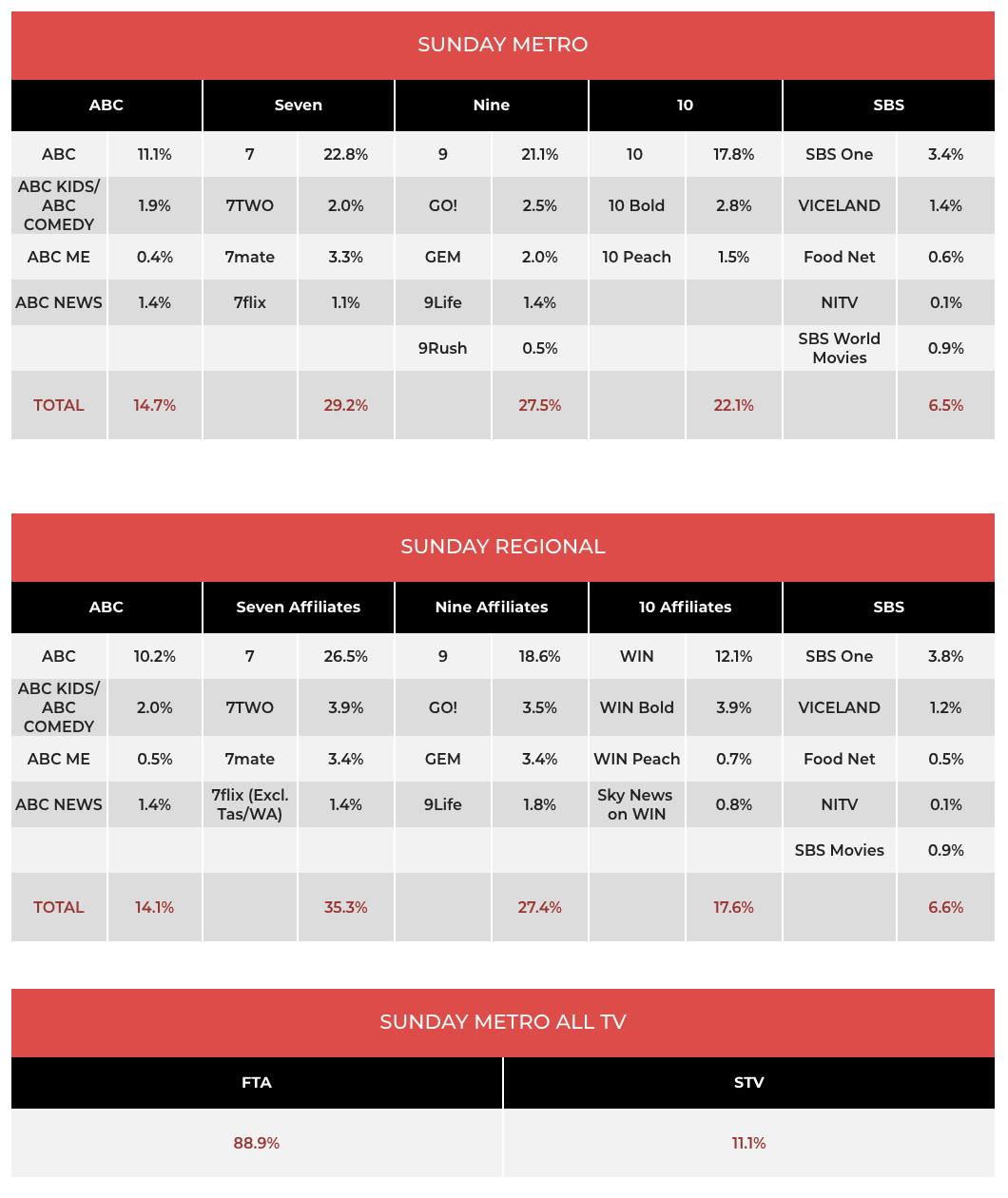 Seven: The question surrounding Seven’s Sunday was whether lightning could strike twice for the network with the audience igniting behind the second and final night of Murder in the Outback: The Falconio and Lees Mystery. The first two episodes from CJZ were screened last week to an average of 1,033,000. Viewers had to wait until close to the end of the fourth episode to hear the verdicts of the contributors to the four-part doco. Former criminal lawyer Andrew Fraser told viewers he thought a court looking at the case today would find Bradley John Murdoch not guilty. The audience last night was 961,000, behind MasterChef, but ahead of The Voice.

The two weeks of big audiences could see networks scrambling to find other real crime docos they could program in early prime.
Seven then cleverly programmed an episode of The Latest with host Melissa Doyle starting off the bulletin with a review of the Lees and Falconio case. The bulletin did 490,000.
The network won 25-54. 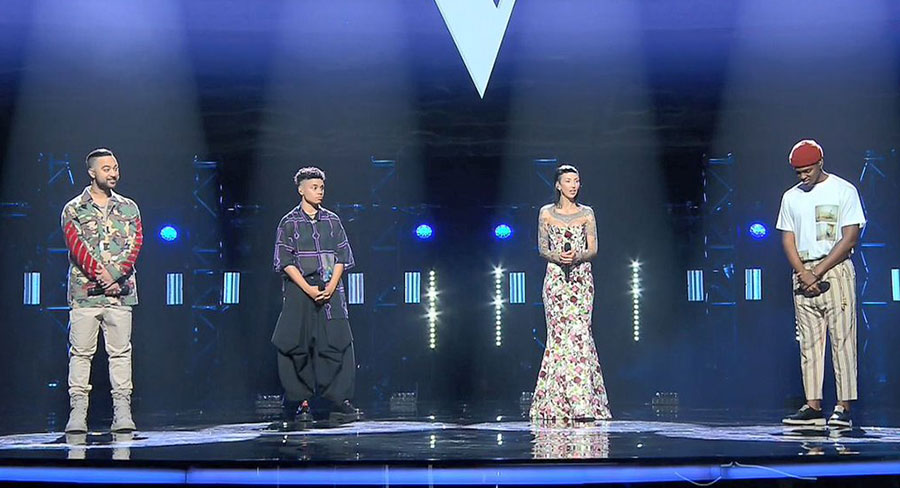 Nine: The season final of The Voice started with a duet between finalist Siala Robson and The Veronicas. Covid-19 restrictions meant it was a pre-recorded Grand Finale with Boy George in London and Kelly Rowland in Los Angeles and no live audience – except the fans watching on Zoom. Later in the show Chris Sebastian got to sing The Horses with Daryl Braithwaite which might have helped tip him over the line. While the episode was the smallest audience watching a Voice Grand Finale ever, Nine noted it was also one of the closest votes ever for a winner. Strangely the audience watching the start of the finale – 911,000 – was bigger than the audience watching the announcement of Chris Sebastian as the winner – 871,000.
Chris’ winner’s single, Bed For 2, is available to stream now, and a Complete Collection, including the single and featuring songs performed throughout his journey on the show, is available through EMI Music Australia.
60 Minutes then followed with 561,000, close to 556,000 a week ago.

10: The Project featured by ABC anchor and reporter Hamish Macdonald returning to the show with Rachel Corbett, Tommy Little and Madeleine West. Lisa Wilkinson couldn’t be in the studio because of continued home isolation, but she was online, remotely introducing her feature interview with the band previously known as The (Dixie) Chicks. The 7pm half hour was on 597,000 after 462,000 last week.
The penultimate episode of MasterChef Back to Win started with three contestants and ended with two left to battle it out in the Monday night Grand Final. The episode started with a profiles of the final three – starting with Reynold and what the pandemic had meant for his retail businesses. Laura noted she had been in nearly every single elimination. “I know today will be the hardest challenge they have ever set us, but this is everything I have ever wanted and I cannot let it slip away.” Emelia then said: “For the last six years I have been baking cakes.” A clip package showed the emotional cook going beyond her comfort zone with some amazing dishes. “I am one cook away from the finale and this is not the time to hold back.” The penultimate challenge – a pressure test created by Sydney chef Martin Benn especially for this episode – was to recreate Benn’s toffee apple. The time allowed was 3 hours and 45 minutes for 113 steps. The two best dishes got through to the Grand Finale. “Do not fall at the final hurdle,” said judge Andy.
Emilia seemed the most comfortable through the marathon challenge despite a few hiccups. She was then the first chosen for tonight’s final. It looked early on that the unthinkable might happen and Reynold would not make the final two. And so it was as Laura was named as the other grand finalist. Reynold usually keeps his cool, but he broke down after learning of his elimination and it looked like a few deft edits stopped us having to watch all his pain.
The episode did 1,151,000 which was the biggest penultimate episode since 2016. It was also the second-biggest audience this year after the 2020 launch crowd of 1.228m. The Sunday episode won all the key demos and steered 10 to a win under 50 and in key demos for the network and the primary channel.

ABC: Grand Designs Revisited followed the ABC News with UK host Kevin McCloud visiting a build in Strathaven with 435,000 watching.
Vera fans were then rejoicing with another episode, this time Cuckoo, the second episode in the four-episode season nine. It was the second episode to feature Paul Kaye (the freaky psychiatrist from Ricky Gervais’ Afterlife) in a recurring role as Dr Malcolm Donahue. The episode was on 597,000 after 626,000 last week.
The launch of the new weekly music show The Sound started modestly with 117,000 at 5.30pm. It’s a tricky timeslot with NRL and AFL matches close to their climax and then news bulletins kicking in at 6pm.

SBS: Following the news was a repeat Mont Saint-Michel, Scanning the Wonder which did 133,000.
Two episodes of a repeat Supervolcano followed with an average audience of 77,000. The show looked at the volcano in the Yellowstone National Park. 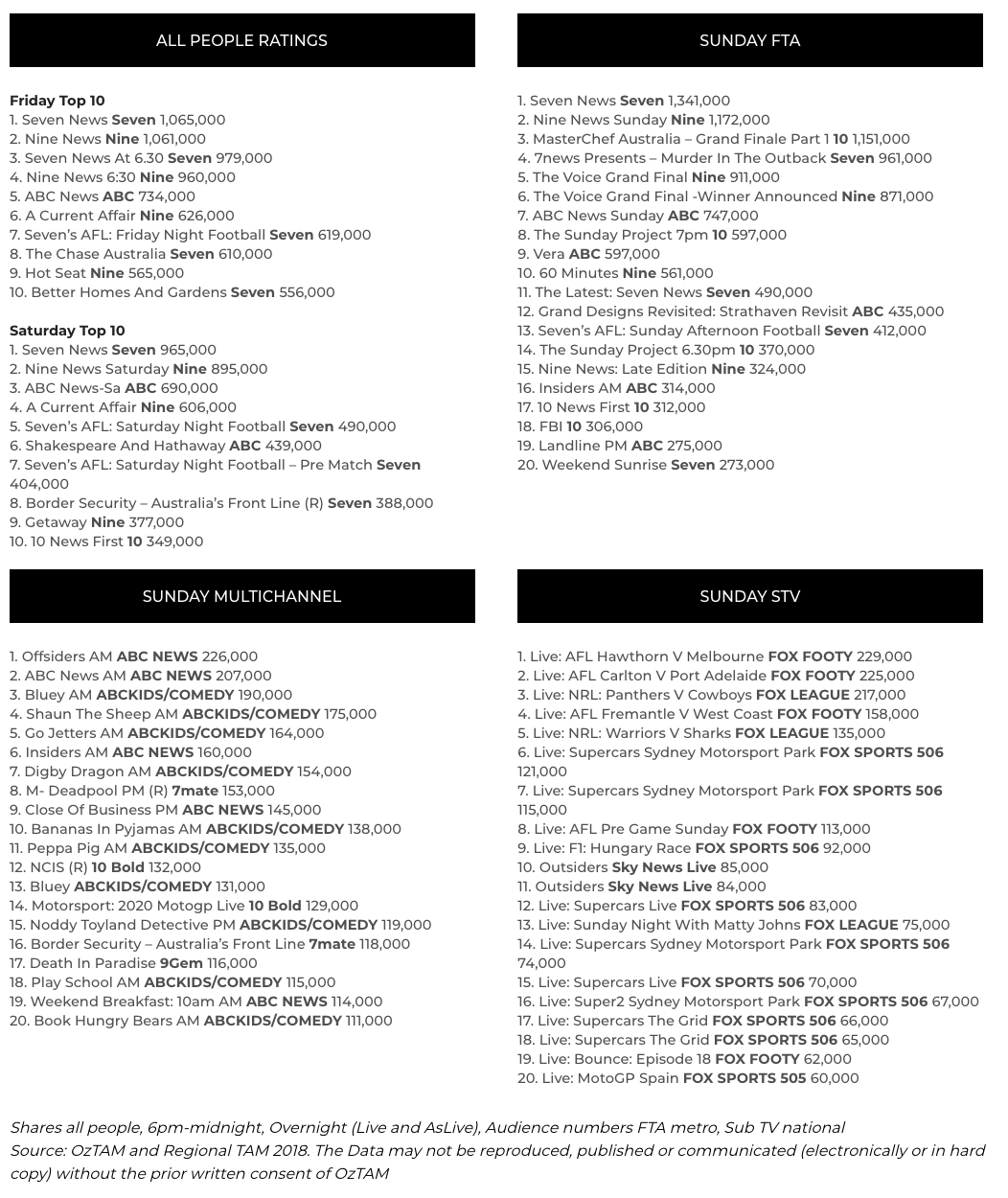