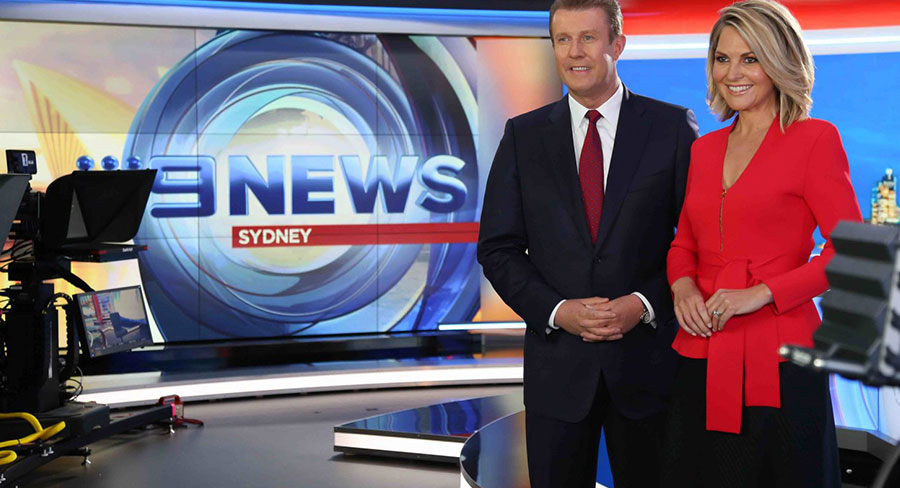 Nine News Sydney on the weekend claimed victory for 2020 and in doing so notched up its tenth year as the #1 Sydney news service.

While that stat makes it look like a one-side ratings brawl, Nine’s director of Sydney News Simon Hobbs told colleagues on the weekend in an email:

“It’s been a dog fight each and every day. The only reason we have kept our heads in front is because of your hard work. Each of you play an important role. Your hard work, talent, and commitment to excellence is what’s made the difference.” 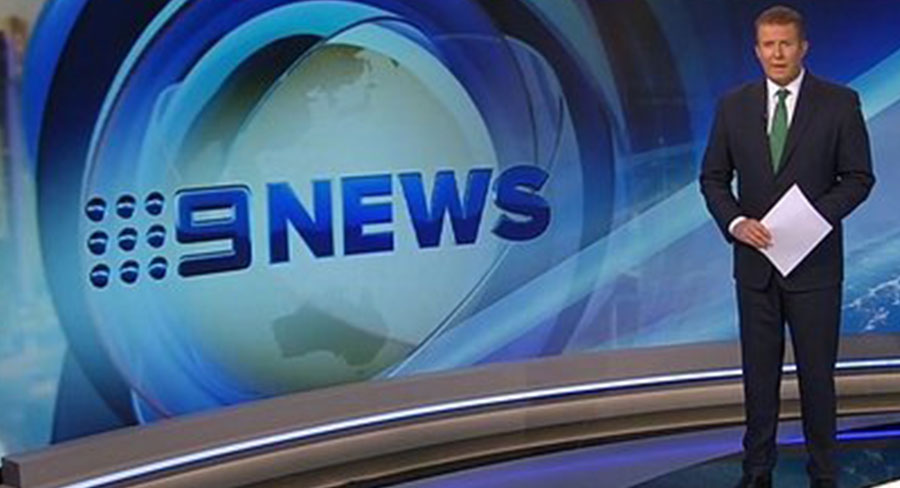 Hobbs said his team’s hard work has never been more evident than in 2020 when they worked long hours over the summer break reporting on the bushfires.

“Long days turned into long nights, many of you worked long stretches without a proper break. It was exhausting.”

He then noted how the Nine News team had backed up to cover Covid-19.

“What I witnessed in our newsroom after that was absolute dedication and resilience,” said Hobbs.

“You took it up a notch, pushing harder than ever before. And you reminded everyone why you are the best news team in this country.

“This year, you made an additional 150 hours of breaking news, on top of the 1560 hours of television you make every year.

“I have lost track of the number of major exclusive stories you broke, stories of national significance that viewers heard first on 9News.”

Hobbs then listed just some of the stories 9News has broken in 2020:

• The unthinkable news that NSW and Victoria would be locked down
• Coronavirus had been found on the Ruby Princess
• Mass gatherings would be banned
• Traditional ANZAC Day commemorations would be cancelled
• Qantas was standing down 20,000 workers
• We revealed emails between the Ruby Princess and NSW Health
• NRL competition called off
• And just a week ago, 9News broke the news about the NSW/VIC border closure 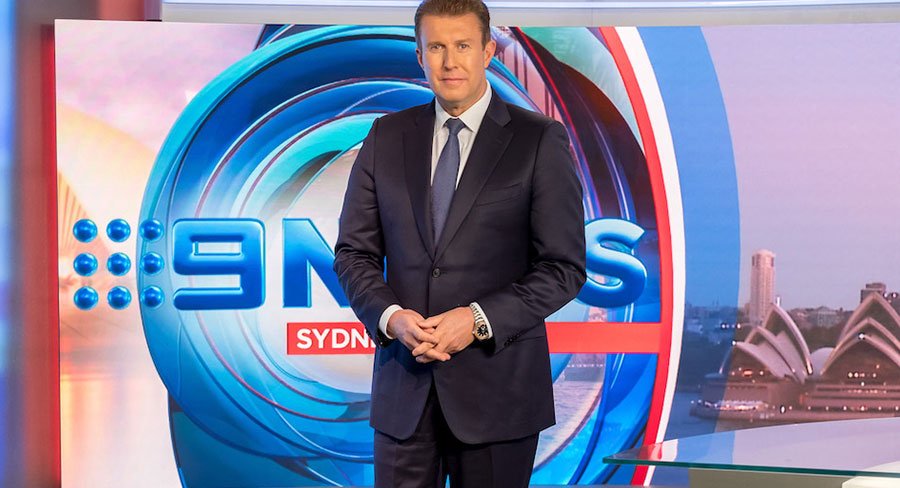 All other social media measures are also through the roof.

Hobbs continued: “I would also like to thank everyone who has contributed to our success over the last decade. We couldn’t do what we do without tremendous support from the entire business. Hugh Marks, Michael Healy, Victoria Buchan, Brett Dickson, Andrew Peace, Michael Stephenson, Lizzie Young, Justin Bradshaw, Vanessa Morley, Corey Worgan and all of their teams have supported us every step of the way.

“To our team in the newsroom, you are the finest group of people I have ever worked with. You are the very best at what you do. Working alongside you is an absolute privilege.”