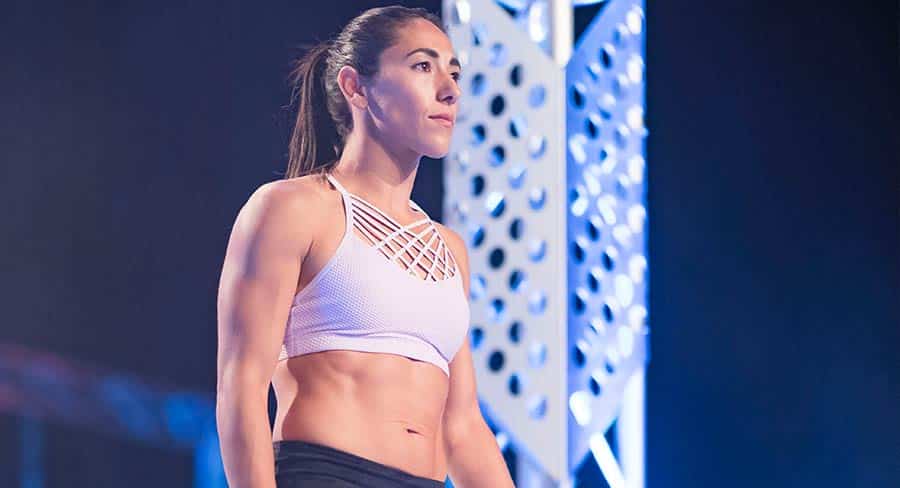 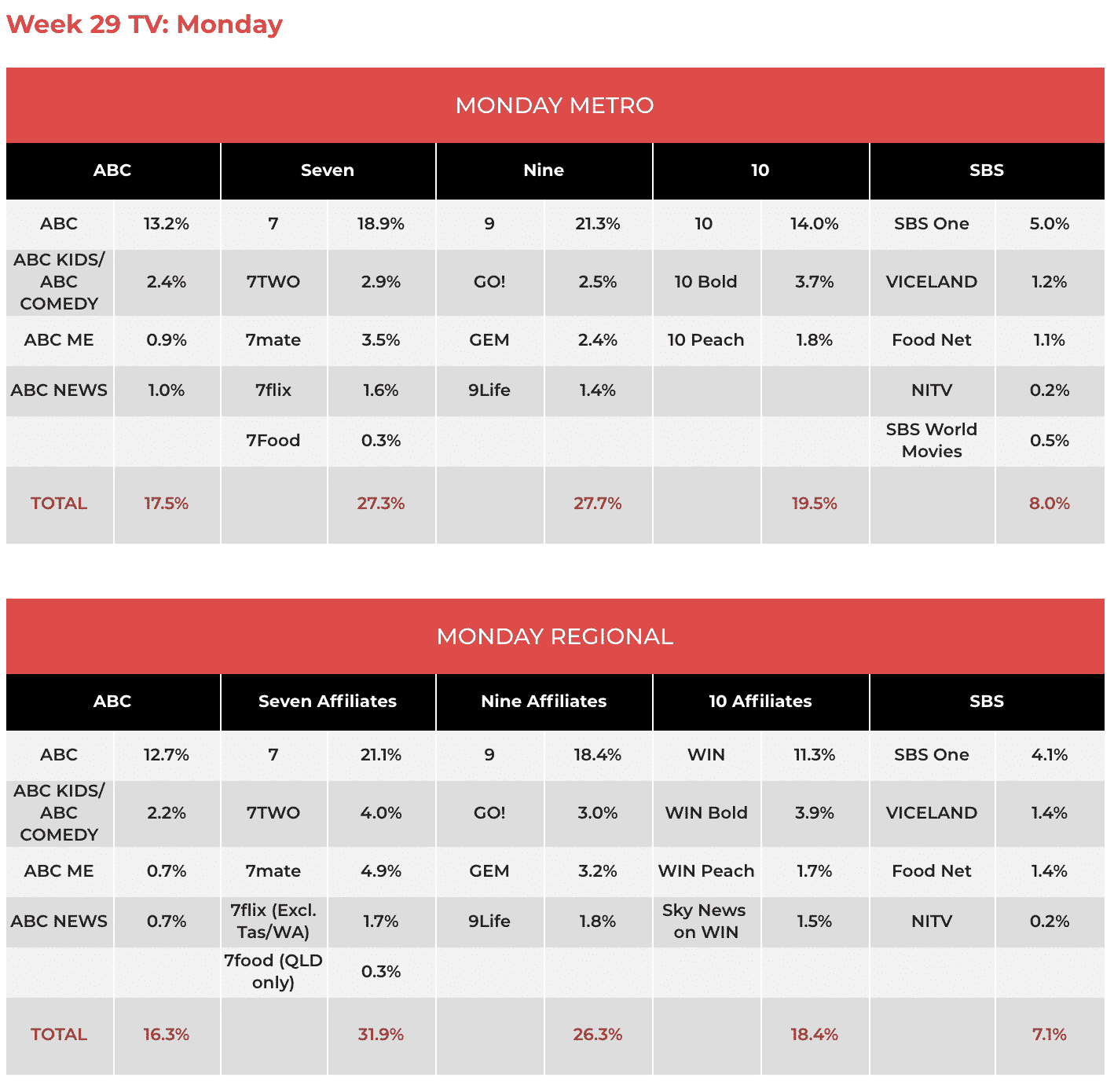 Home And Away is still an important part of the Seven schedule. Seven’s Angus Ross told the Mediaweek podcast how important several weeks ago and he reinforced that to Andrew Mercado here last Friday. The daily drama started a new week on 711,000.

Meanwhile the audience for what has been billed as one of the great tennis matches of all time, the Wimbledon men’s final had 191,000 watching after 2am early Monday morning until the match finished after 4am.

A Current Affair featured a special cold case crime investigation with 836,000 watching the start of a new week.

Nine has reported that the audience watching the Super Over at the end of the Cricket World Cup final had an audience of 154,000 as it was bowled after 4am Monday morning.

The Project started its weekday run with 511,000 as Triple J’s Tom Tilley was at the desk and Yael Stone was a guest.

Layer cake queen Anushka Zargaryan sadly has been eliminated from MasterChef Australia, the first to fall during finals week following an epic Aussie lamington challenge set by Ashley Palmer-Watts from Dinner By Heston. An audience of 667,000 farewelled one of the audience favourites from this season.

Sam and Ed were back on Have You Been Paying Attention? which was in the capable hands of guest host Chrissie Swan last night. Why isn’t she doing more television? Joining her as guest competitors last night were Celia, Pete and Denise. The audience was 703,000, ranking it the channel’s most-watched Monday show again.