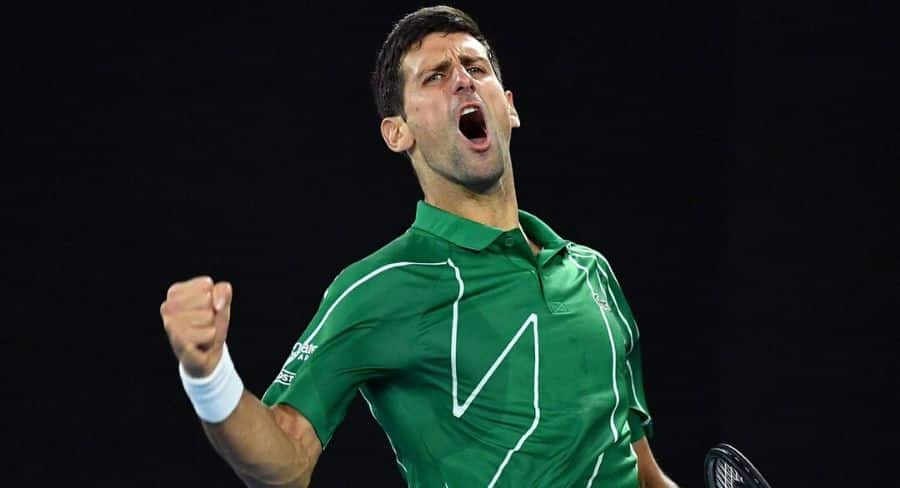 While Nine wasn’t able to generate Nick Kyrgios numbers it has continued its strong Australian Open ratings run with Novak Djokovic and Roger Federer’s matches both peaking at over 1.5m national viewers with the highest rated Australian being Ash Barty’s quarter-final win with 1.03m national viewers tuning in.

For the night the tennis averaged 893,000 metro viewers which helped power Nine to a primary share of 27.7% while the Nine Network had 36.7% for the night.

While on Seven, the top rated non-news program of the night was the reliable Home and Away with 600,000, while Seven also aired the first episode of the new season of First Dates Australia which had 352,000 metro viewers. For the night Seven had a primary channel share of 13.9% and a network share of 21.9%.

10 has continued to produce strong 7:30 time slot numbers with the summer scheduling of I’m a Celebrity… Get Me Out of Here! which added some spice to the show with a double elimination that saw Dr. Chris Brown and Julia Morris announce that Myf Warhurst and Ryan Gallagher were the next two celebrities to leave the jungle. The double trouble elimination saw 1.11 million viewers nationally and 825,000 metro city viewers tune in, while the regular episode received 1.01 million viewers nationally and 728,000 metro city viewers, this helped 10 to a primary channel share of 13.9% and 19.9% network share.

On the ABC the highest rated non-news show was a repeat of Griff’s Great Australian Rail Trip which did a metro audience of 437,000. For the night the ABC did a primary TV share of 9.7% while its network share was 14.2%.

The most-watched show on SBS was a UK episode of Who Do You Think You Are? that featured Boy George with 202,000. The public broadcaster had a primary TV share of 4.0% with a network share of 7.2%.