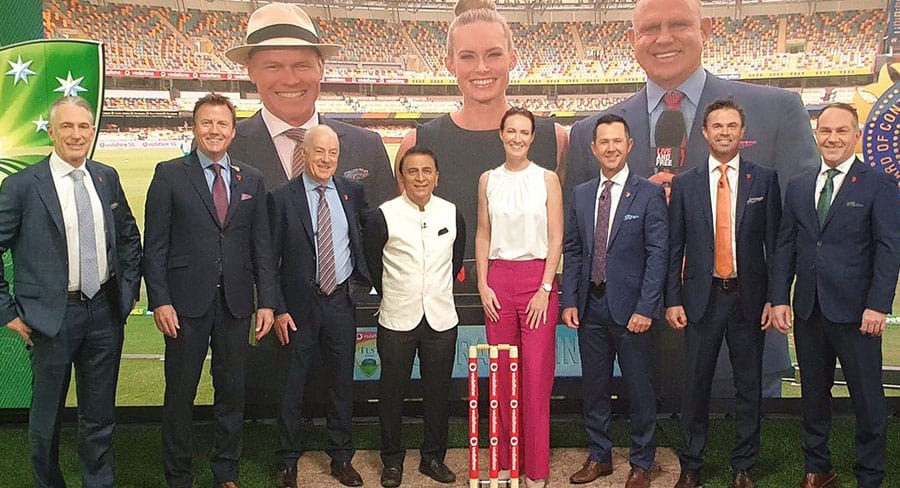 • Nine’s night of royalty, 10 Peach lifts with iconic US sitcoms 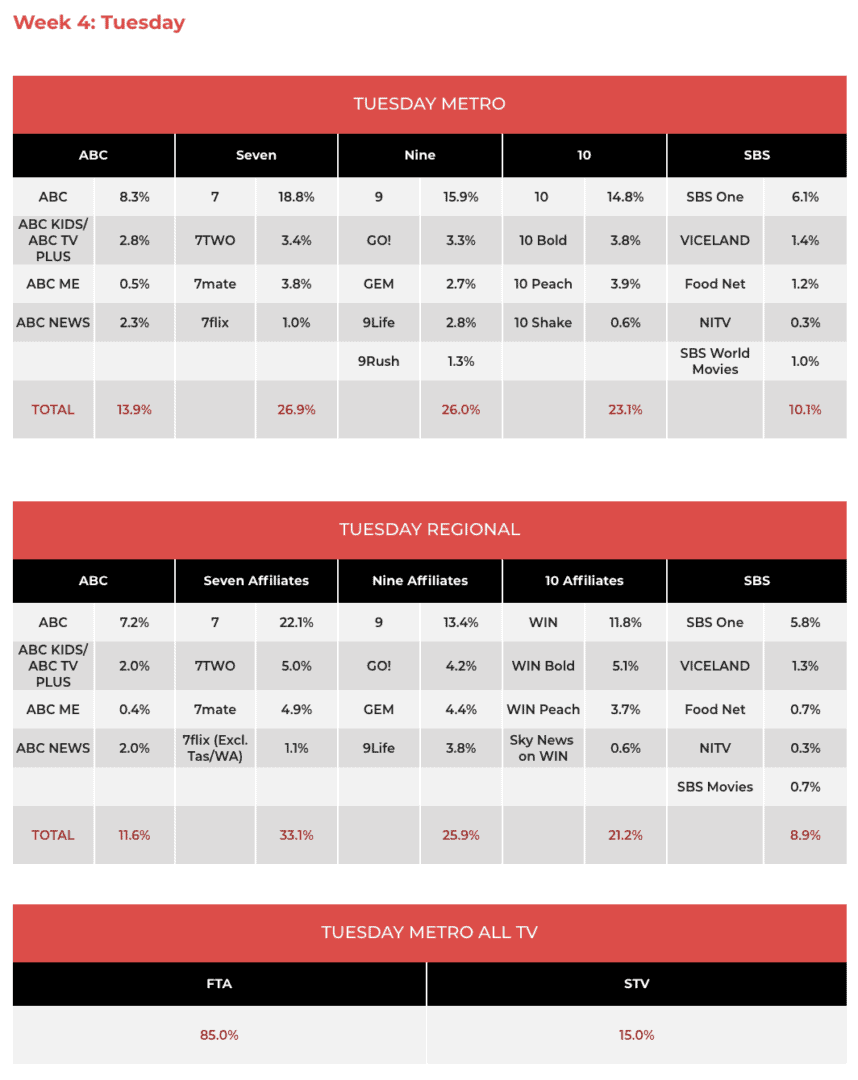 Australians turned to Seven late on Tuesday afternoon as India turned an unlikely Fourth Test win into a victory. Seven got a second successive fifth day fight to the death Test climax as India plugged away and eventually scored the 328 runs needed to win the match and the series.

Seven’s audience for the final session was 735,000 (1.12m national) with the game delaying the Seven News in some east coast markets by about half an hour.

The cricket crowd early combined with Seven News and the Big Bash League to give Seven a win as the #1 primary channel and the #1 network. Sadly it’s the final Test of the domestic summer, but the schedule still offers many Big Bash League clashes.

10’s I’m A Celebrity was again #1 entertainment and #1 under 50 in key demos. The metro audience was just over 700,000 and the national audience pushed close to 1m.

Nine offered viewers a night of royalty with Fergie and Andrew, Meghan and Harry and Hamish and Andy.

10 Peach had a big night, ranking #1 multichannel. Driving its numbers were the iconic US sitcoms Friends, The Big Bang Theory and Seinfeld.

Fox Cricket had another big day with a final session audience of 368,000 tuning in for the climax that saw India record an already famous Fourth Test win, with 289,000 watching the regular last session time of 4-6pm. The first two final day sessions had Fox Cricket audiences of 171,000 and 199,000.