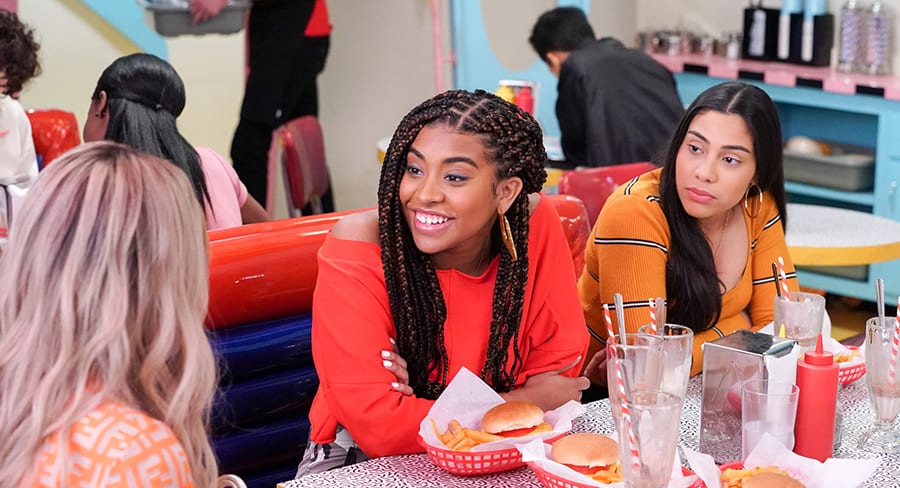 It follows some of the characters of the iconic original, as well as some new faces

Today Stan announced the critically acclaimed comedy Saved By The Bell has been renewed for a second season, with ten brand new episodes on the way.

The first season of the sequel series was released last year, following some of the characters of the iconic original, as well as some new faces. Mario Lopez and Elizabeth Berkley Lauren reprise their roles as A.C. Slater and Jessie Spano, and were joined by John Michael Higgins, alongside a new class featuring Belmont Cameli, Dexter Darden, Mitchell Hoog, Alycia Pascual-Peña, Josie Totah and Haskiri Velazquez.

“I’m thrilled that Saved By The Bell has been renewed. I’ve been blown away by all the love for the show and can’t wait to go back and make more episodes,” said writer and executive producer Tracey Wigfield.

In the reimagined series, when California governor Zack Morris (the character originally played by Mark-Paul Gosselaar) gets into hot water for closing too many underfunded high schools, he proposes they send the affected students to the most well-funded schools in the state – including Bayside High from the original series. The influx of new students gives the privileged Bayside kids (who have never have a problem that can’t be solved in twenty-two minutes) a much-needed dose of reality.

The first season of the new series tackled a number of important topics head on. By discussing issues such as race, inclusion, class, and education, the renewed series took a much loved classic and brought it into the modern world. In the season finale, Daisy (Haskiri Velazquez) stages a walkout in order to keep the Douglas High students at Bayside.