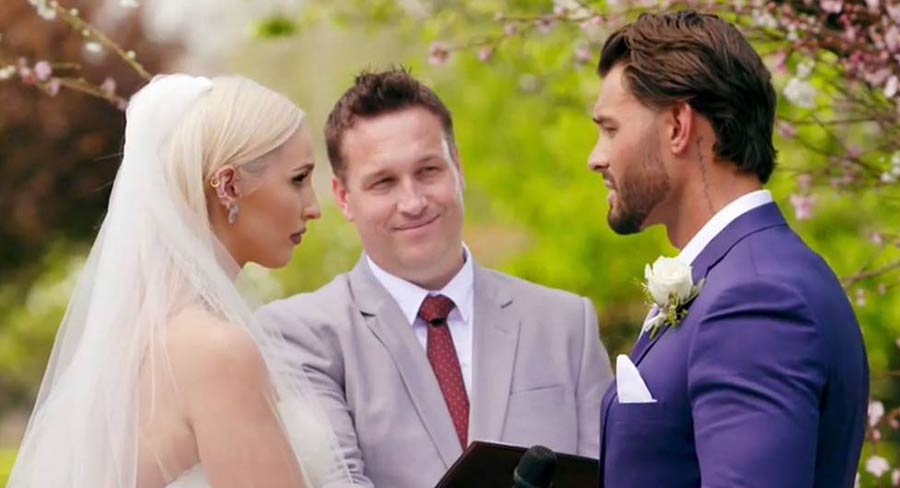 After a Sunday news bulletin of 1.05m, the first episode of My Kitchen Rules for the week did 808,000, close to where the series was trading in its launch week.

Seven then had a late Big Bash League match from Perth between Perth Scorchers and Melbourne Stars. The first session was on 353,000 with the second on 262,000.

Earlier in the day Seven’s coverage of the third day of the second Test between Australia and Sri Lanka saw 327,000 watching the morning session. After lunch its cricket crowd lifted to 491,000 with 613,000 watching after the tea break.

Nine’s Sunday 6pm National Nine News was on 881,000 but then the audience lifted just over 200,000 for the first Sunday episode of Married At First Sight for season 6.

60 Minutes then returned to the schedule for the start of a new year with a strong 880,000 watching reporter Allison Langdon with Bernard Tomic plus reports from Liam Bartlett and Ross Greenwood.

Courtney Act was a welcome addition to the panel on the Sunday edition of The Project. The audience after 7pm was 358,000.

With just a fortnight left to run, I’m A Celebrity…Get Me Out Of Here! had 591,000 watching the episode. That later grew to 662,000 for the elimination of Jacqui Lambie.

The Renegade Films documentary Aftermath: Beyond Black Saturday did 468,000. It was a great piece of TV and deserved a bigger audience, which hopefully it will get via iview.

The first episode of the new UK drama filmed partly in Australia, The Cry, launched with 574,000. All episodes are now available on iview.

The primary channel managed to find an audience of 150,000 for its two-hour doco Sinkholes: Deadly Drops.