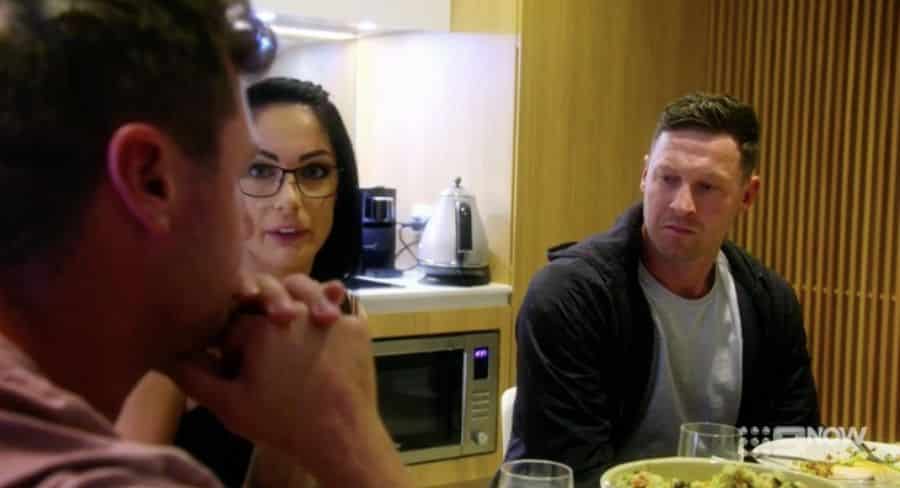 • Phoebe out of Survivor as David gets a second immunity idol

• Gone: Married At First Sight couple Vanessa and Chris check out
• Gone: Phoebe out of Survivor as David gets a second immunity idol
• Back: SBS refreshed Tuesday trio of Insight, Dateline & The Feed 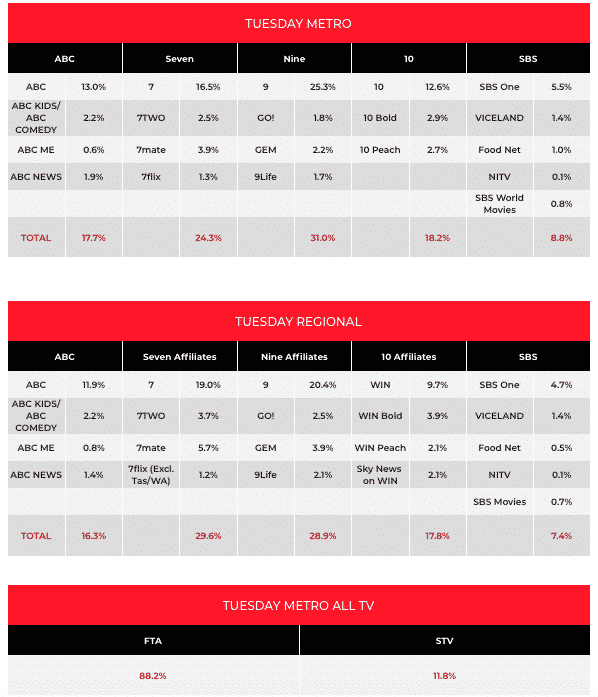 The last week of summer will be remembered for another week dominated by Nine and Endemol Shine Australia’s Married At First Sight. After bumper crowds of 1.2m and then 1.09m, the third episode did 1.020m. Another four couples met families and friends and it was business as usual – a cheating scandal was revealed and one couple split and then quit the show after spending the night apart and deciding the experiment is not working for them.

Also contributing to Nine’s first-place finish was A Current Affair on 696,000 after starting the week over 700,000.

Australian Survivor: All Stars saw the departure of Phoebe after David managed to secure a second immunity idol – a first for Australian Survivor. The Tuesday episode did 584,000 after the series started the week on 647,000.

The ABC’s best after 8pm was Griff’s Great Australian Rail Trip with 551,000.

Preceding it was Sam Hawley in Saudi Arabia for Foreign Correspondent with 490,000.

On what has become a massive night for railway enthusiasts, Michael Portillo continued his travels on Great Australian Railway Journeys with 330,000.

The return of the Tuesday current affairs programs, now a trio, did the following numbers: 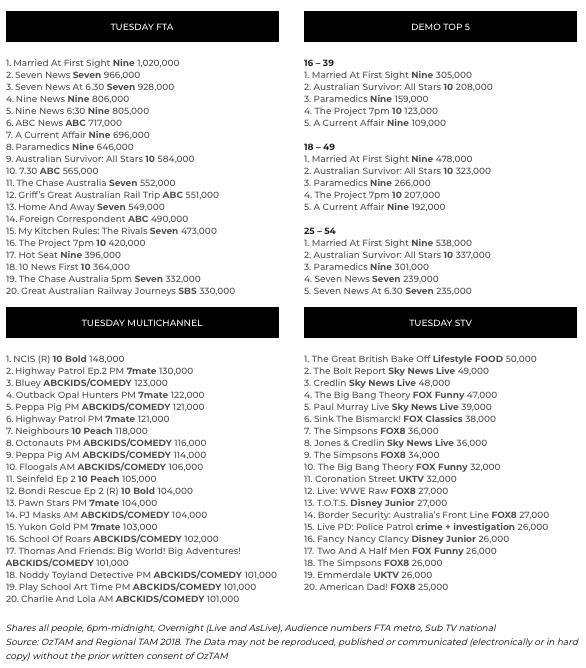