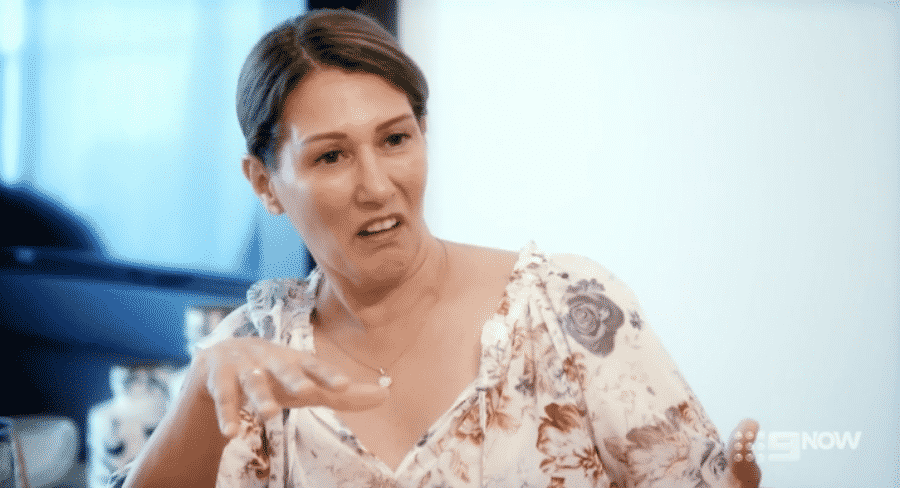 • Quarantined MAFS groom, but not because of coronavirus 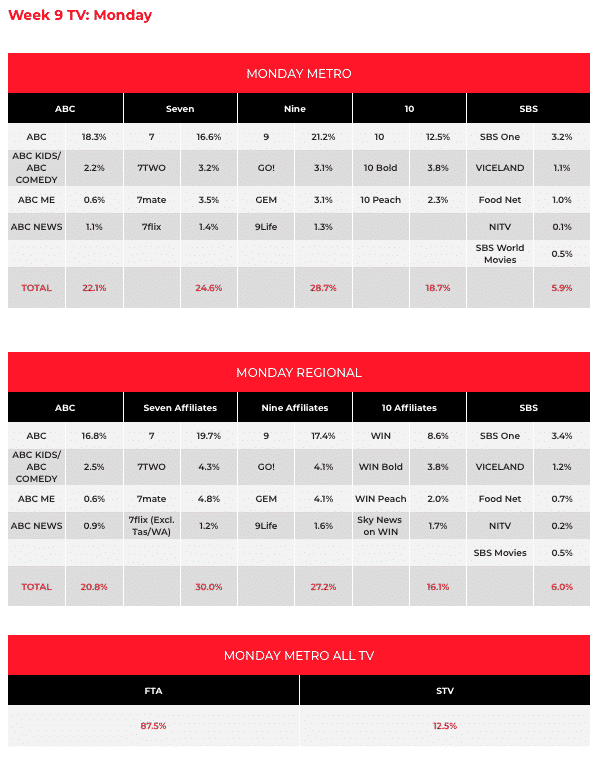 After a massive 1.2m Sunday, Married At First Sight featured four of the remaining eight couples last night. Steve had gastro and Mishel had eight pages of notes about their relationship! The Monday episode did 1.091m.

Earlier in the night A Current Affair started its new week on 749,000 with an interview with a Dreamworld disaster first responder.

It was the second elimination cook-off of the season on My Kitchen Rules: The Rivals, but the episode was again stuck on 500,000.

The Project was savaged in a couple of press commentaries yesterday as it started its weekday run on 466,000 after 7pm. Guests included Eat, Pray, Love author Elizabeth Gilbert.

Australian Survivor: All Stars saw the dramatic exit of Mat Rogers who got much further this season than his first time on the format. The audience was 647,000.

Hughesy, We Have A Problem then did 275,000 with guests Tommy Little, Ross Noble, Denise Scott, and Geraldine Hickey.

It was coronavirus night on ABC with the deadly illness under the microscope on both Four Corners and Q&A. The schedule drew a close to best-ever Monday share of 18.3%. Four Corners did 784,000 with dramatic footage tracking the spread of the virus. Q&A then did a close-to-best 566,000 with Hamish Macdonald hosting a long discussion about how China is dealing with the health challenge.

Earlier in the evening Australian Story presented the second part of The Only Witness which was a forensic examination of two murders near Toowoomba with a common denominator. The episode did 723,000.

Media Watch continued its strong run of ratings this year with 812,000 watching episode that started with a look at Andrew Bolt’s bad week.

If you are not using the word “planet” in a doco then you are not in the game. SBS screened Planet Expedition which looked at a mountain climb in Greenland. The episode did 115,000 which is down on the channel’s average for the timeslot.

That lead-in didn’t help Trust Me, I’m A Doctor where Michael Mosley asked the sensible question about how hard one needs to train to improve your health. The episode was on 111,000. 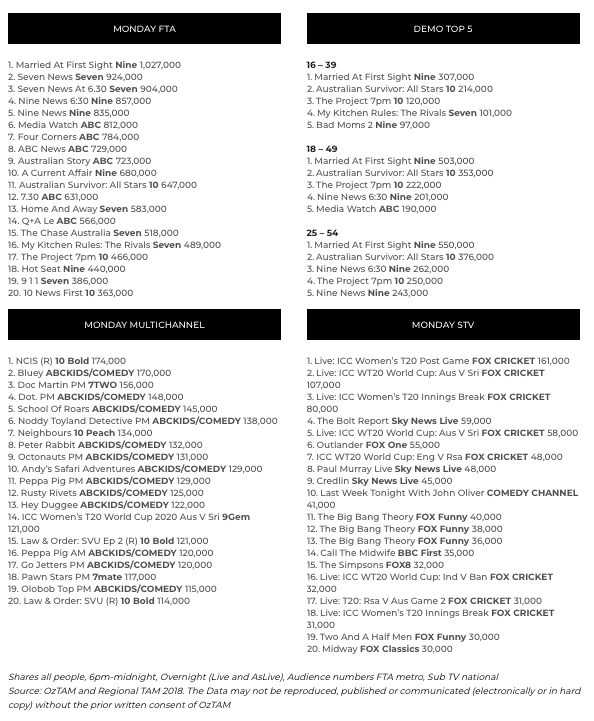