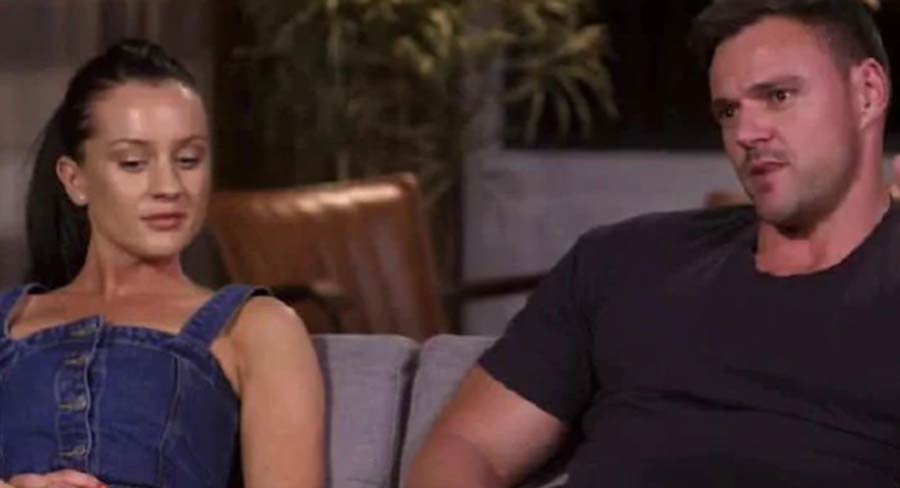 Could be a tough week for Seven with primary share under 20% for the first two nights of the second week of survey.

The 7pm switcheroo took place last night and it could take audiences some time to adjust.

A Current Affair went to air without MKR as competition. The combo of that and a Reid Butler rumble with Roberta Williams lifted the audience to 873,000, the best so far this year.

Married At First Sight used the C word again last night (“cheaters”) with much celebration in the media so far today. The Monday crowd held over 1.2m for the fifth time in the last six episodes.

The new drama Bad Mothers then went to air with a launch audience of 691,000, which has to be a great result for the timeslot.

The channel was all about the launch of Dancing With The Stars last night. The Project featured a preview just before airtime with the hosts in their dressing gowns! Also on the show, and in the 6.30pm slot, was Celebrity winner Richard Reid who announced he was donating $10k of the winning to the charities for his Grand Final colleagues Yvie Jones and Shane Crawford. The episode did 439,000 after 7pm.

The Network can breathe a sigh of relief with the Dancing With The Stars result – an audience of 614,000 and great reviews on social, which could be an omen for a returning audience next week.

The episode ran to 9.50pm which was a reminder of some of the marathon episodes Seven used to screen.

Australian Story returned to the 8pm timeslot with a wonderful story about Jack Thompson and his health challenges. The first episode for 2019 did 648,000.

Four Corners then did 568,000 with Media Watch doing a forensic analysis of Married At First Sight with 568,000 watching.

The Monday royal family slot offered a repeat of The Queen’s Mother In Law, which was the channel’s best on 160,000.