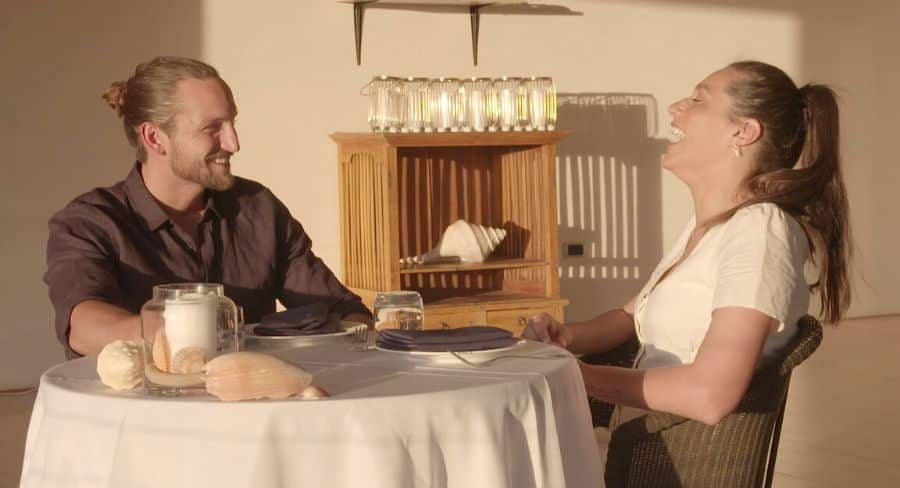 • Nine’s MAFS honeymoon isn’t over with another 1m+ audience
• Australian Survivor has over 600k tune in to see the Zen Hen plucked
• MKR: The Rivals again falls under 500k as heat is turned up on this season’s ratings 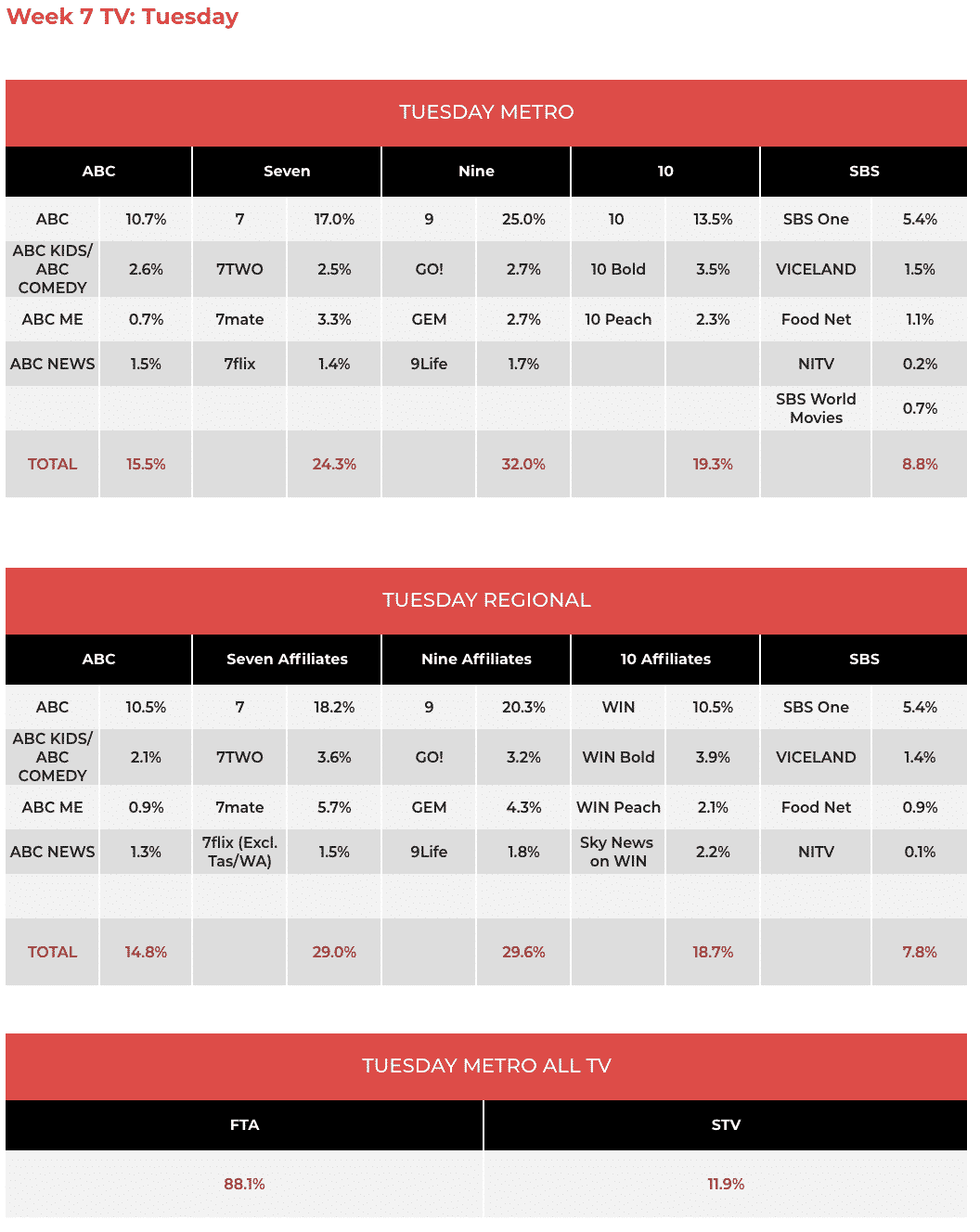 Nine was again a comfortable winner thanks to the Married at First Sight (1.10m) juggernaut which keeps on rolling through, but this time it was aided by the potent one-two punch of being paired with the returning Paramedics which won its time slot in all metro markets with 678k. This dynamic duo appears to be a strong pairing for Nine on Tuesday nights moving forward as it helped achieve the largest primary share of the night with 25% and also the #1 Network share with 32%.

Seven’s most-watched non-news program of the night was Home and Away which had 641k viewers, nearly 200k more than the 455k who watched MKR: The Rivals which at least is an uptick from Monday’s episode which had 439k.

10’s top show continues to be Australian Survivor: All Stars which had 612k metro viewers which was the show’s biggest audience this season. The episode saw the ‘Zen Hen’ finally get the chop as Mokuta continues to send tribe members home. While the show hasn’t been able to close the gap between itself and MAFS it has a healthy lead over MKR.