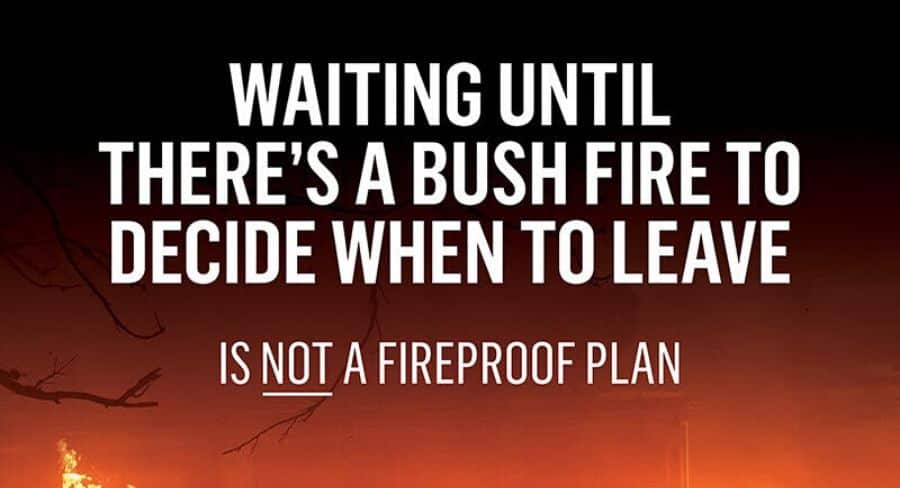 More than 20 of Australia’s leading media companies have thrown their support behind the NSW Rural Fire Service, donating $4m of advertising time and space for the organisation’s “How Fireproof Is Your Plan” advertising campaign.

The initiative to gain media companies’ support was co-ordinated by Barry O’Brien, chairman of the independent media agency Atomic 212°, which has worked for the NSW Rural Fire Service for the past two years.

O’Brien said: “Everyone in Australia has been shocked and distressed by the devastating bushfires in NSW, Victoria and South Australia in recent months.

“It’s a national tragedy and Australians have responded accordingly, giving their time, money and skills so generously.

“Thank you to all the media companies who responded so quickly. No one hesitated to get behind the campaign. The support from media has been remarkable and it has ensured the NSW Rural Fire Service’s critically important communication has reached more people than ever before,” he said.