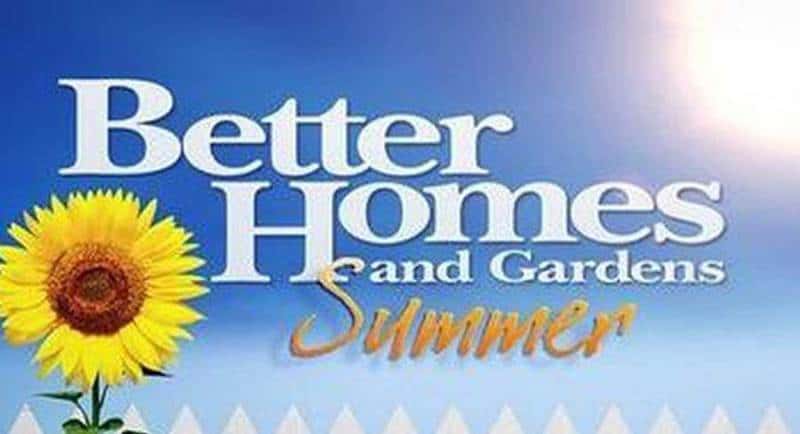 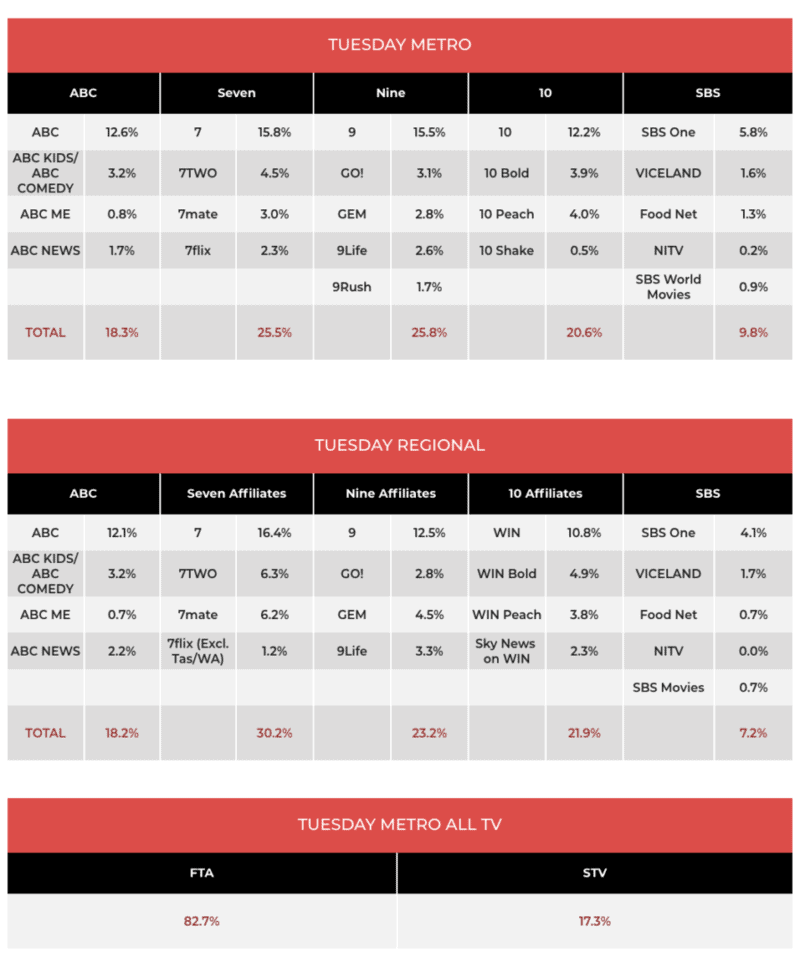 Seven narrowly ranked #1 primary channel last night, but Nine was the #1 network with its combo of four multichannels.

Fresh programming could be found, but not much of it made the top 20. The ABC was an exception with Outback Ringer and London Zoo both over 300,000. (The summer bar is set pretty low.)

The third and final International T20 between Australia and India on Fox Cricket had a metro audience of 305,000 at the end of the Australian innings, with 260,000 still watching at close to 11pm. 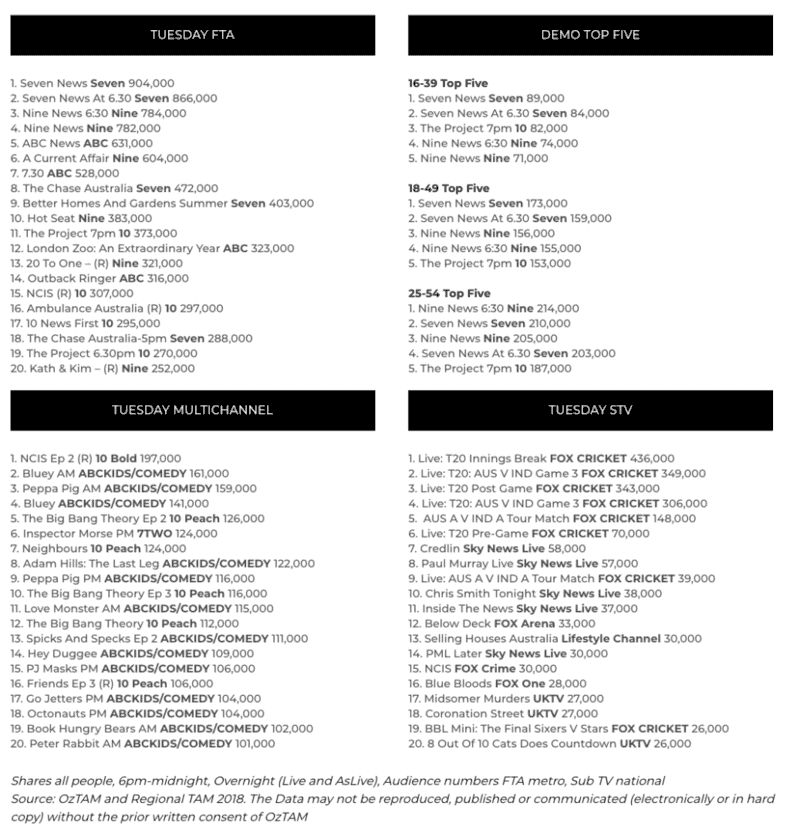