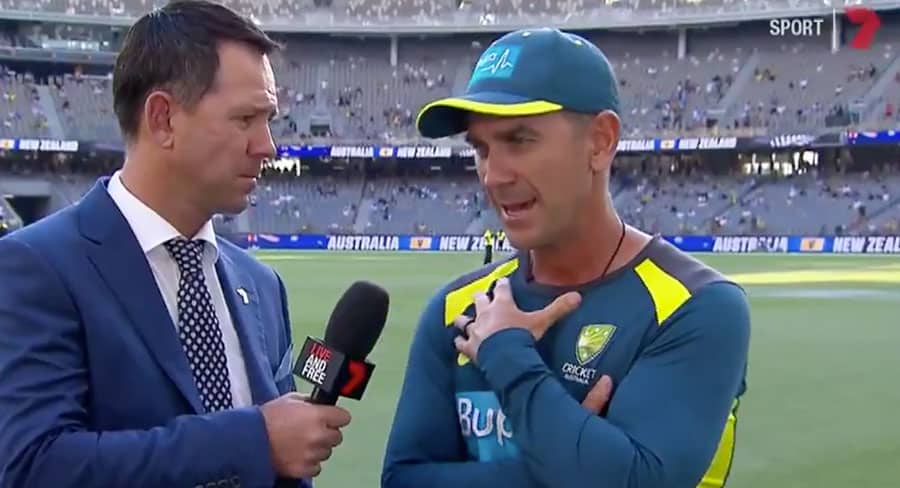 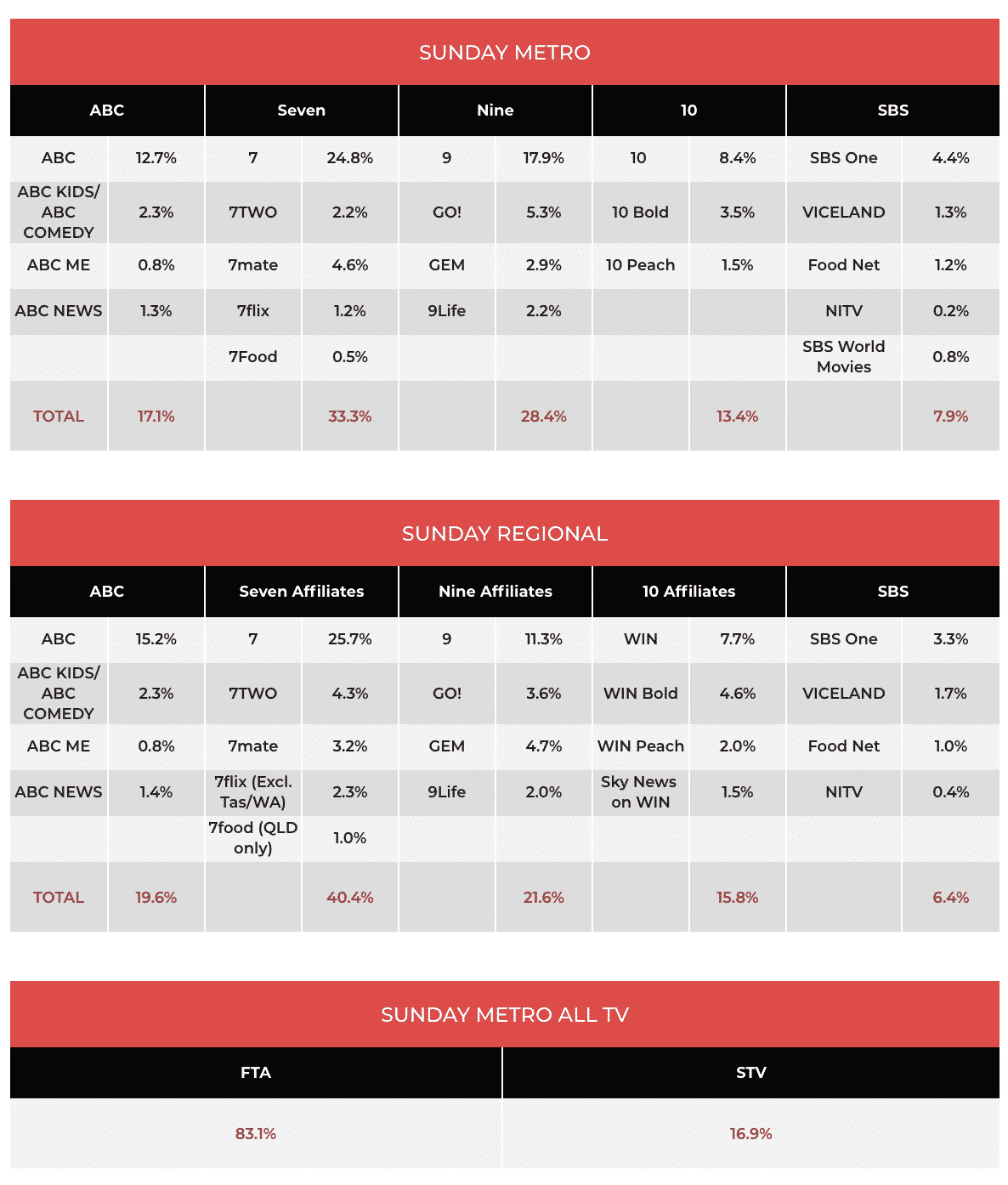 On what was the final day of the First Test against New Zealand, Seven posted another winning primary and network share to give it a strong start to the third week of summer survey. The evening sessions of the cricket had audiences of 774,000 and 540,000 after the first session crowd of 659,000 on Sunday afternoon.

In the afternoon Nine had an audience of 282,000 watching the US win the President’s Cup.

10’s biggest crowd was for a Graham Norton Show boasting three Oscar winners – Judi Dench, Jennifer Hudson and Matthew McConaughey – plus Hugh Grant and Michael Bublé. The audience of 339,000 was well ahead of The Sunday Project on 286,000. 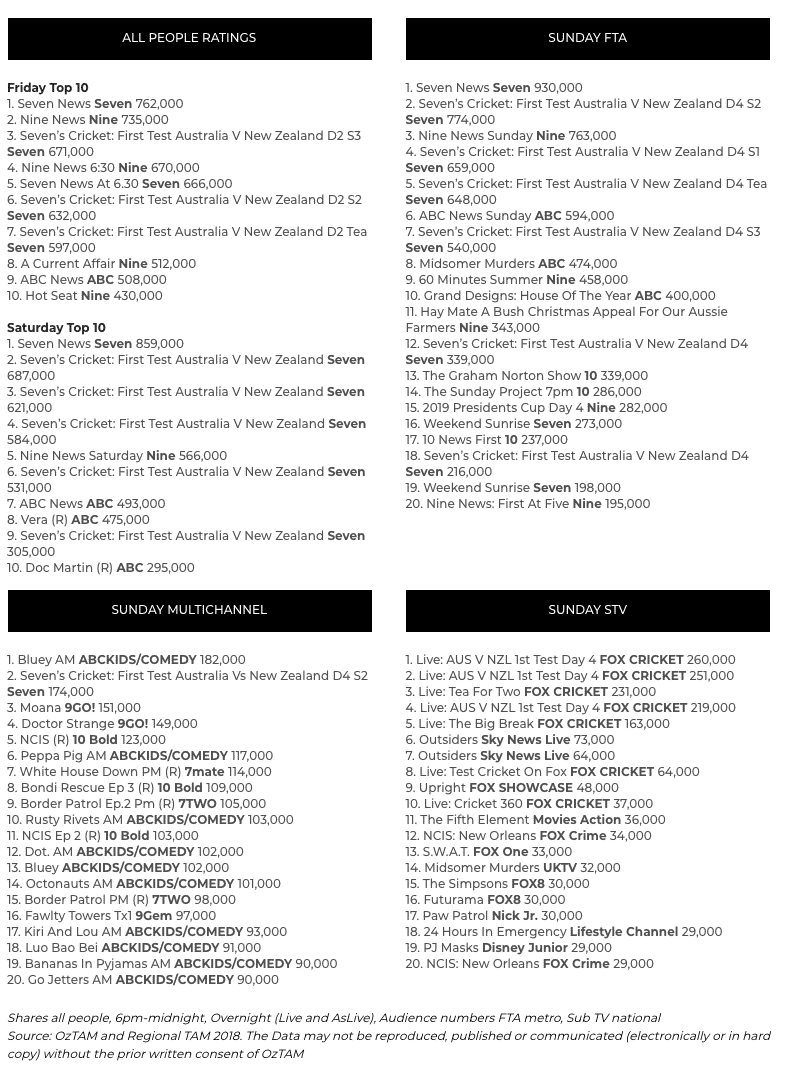