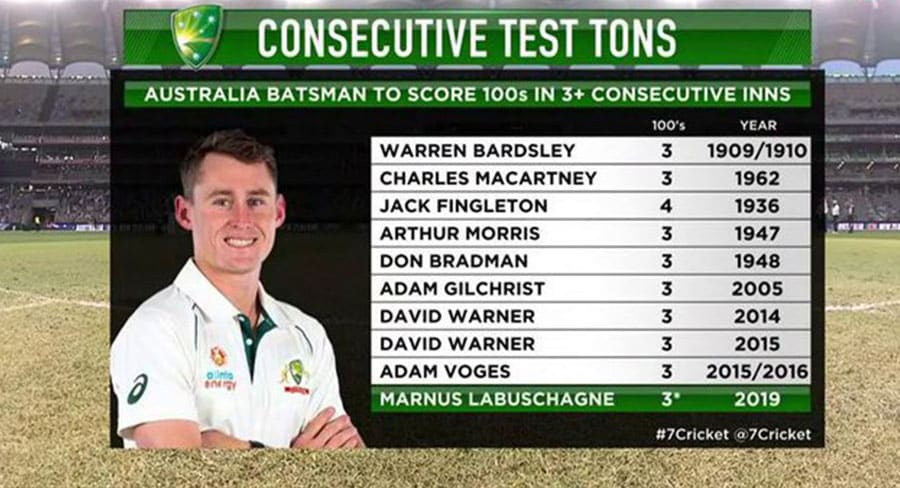 • Around the other FTA channels there was plenty of travel on offer. 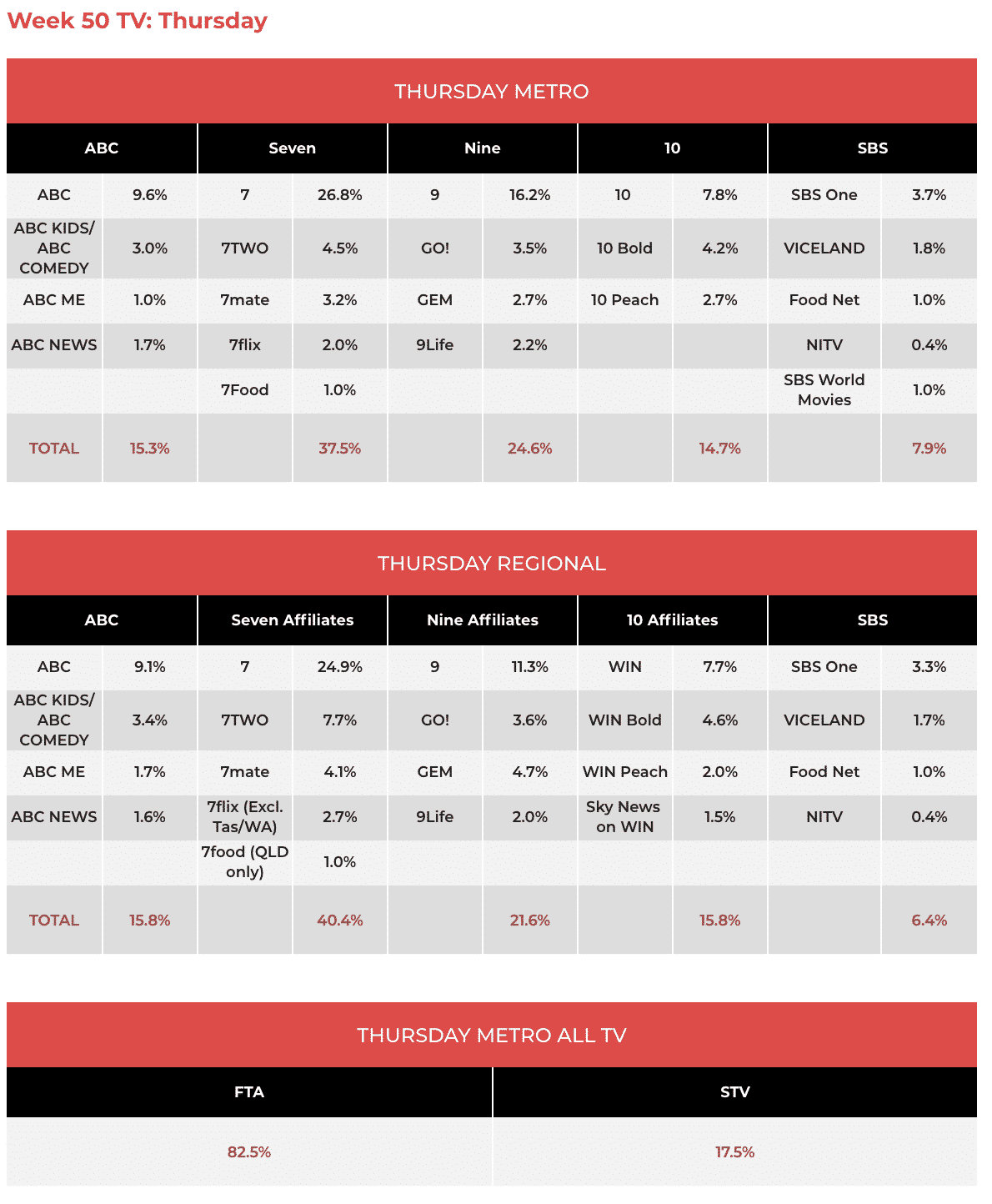 The First Test against New Zealand and the second day/night Test for Seven this summer has been a big ratings winner for Seven.

Around the other FTA channels there was plenty of travel on offer.

Nine had a travel themed evening starting with Great Getaways on 392,000 followed by Race Around the World on 251,000 with a replay of Travel Guides later in the evening on 164,000.

Early in the evening SBS premiered Australia with Julia Bradbury with Sydney the first episode with 120,000 watching. The channel then broadcast another episode of Luke Nguyen’s Vietnam Railway on 92,000. The channel peaked after 8.30pm with The Wonderful World of Chocolate on 150,000.

However The Project again had the channel’s biggest audience with 322,000. Steve Price spent a lot of the episode with Pauline Hanson in Ipswich. She made it clear she would never come on the show live in the studio.

Grand Designs Australia was in Toowoomba on ABC with 331,000 followed by a series final of Shetland on 206,000. 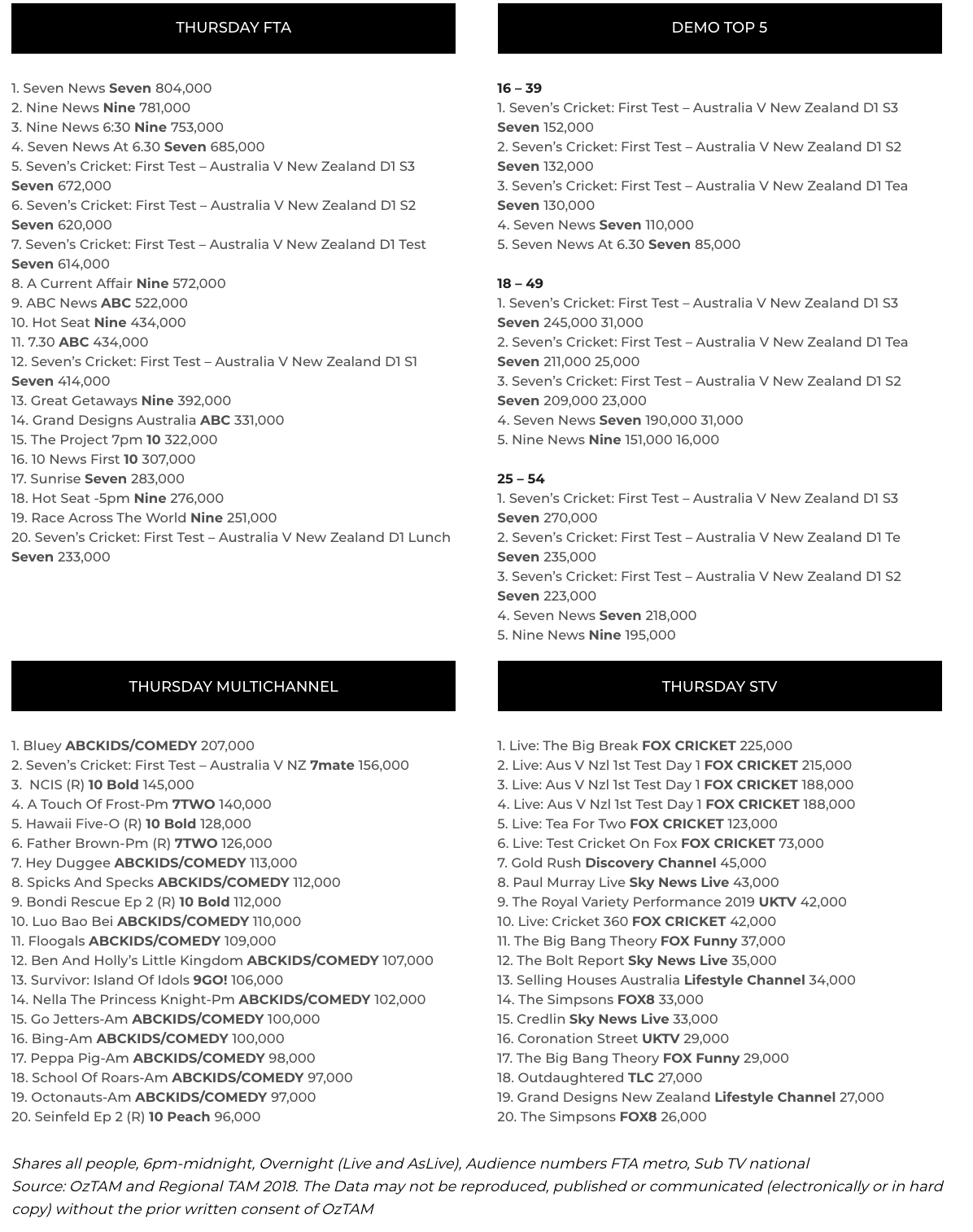