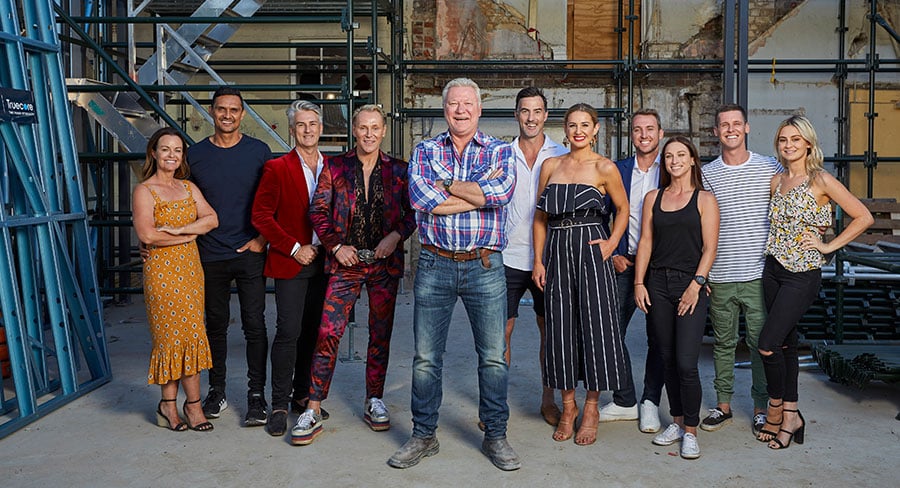 • Best of the rest: 10’s Survivor and Seven’s AGT semi-final Six acts took the stage on an Australia’s Got Talent semi-final for a place in the Grand Final. Joel Creasy joined as a guest judge and one of the acts on offer was the knife-wielding Captain Ruin. The acts managed to keep an audience of 731,000 entertained, down from 865,000 a week ago when there were less distractions.

Sunday Night featured and iceberg climber and teenage millionaires. The episode did 477,000 after 543,000 a week ago.

With master bedroom reveals on The Block and the third Ashes Test just a few wickets away from retaining the trophy, there was no way Nine was going to not start the week with a win. The only question was how big a victory. 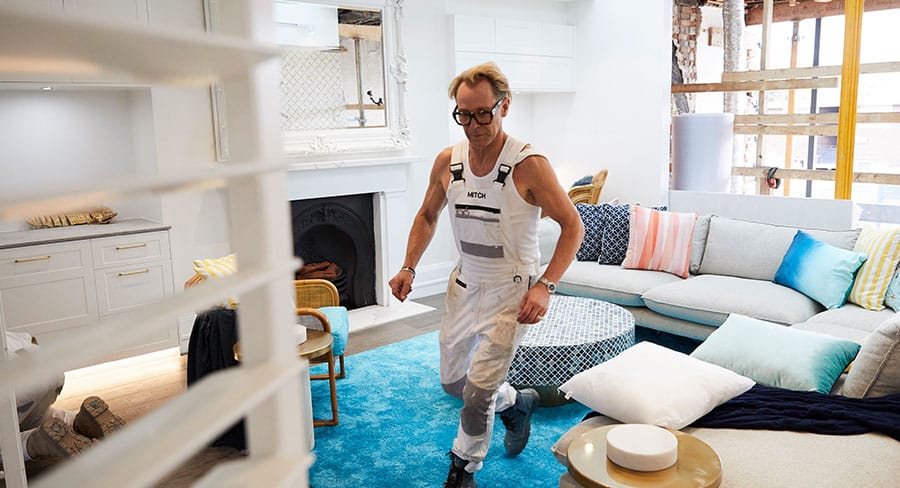 The Block kept is audience over 1m for a second successive Sunday despite the nail-biting cricket climax on sister station 9Gem.

The cricket was doing bumper business on 9Gem with a primetime share of 15.8% and audiences close to 700,000 and then 500,000 for the first two sessions. Nine’s Today show could get a bump as many people got the shock result and highlights reported by the rights holder this morning.

The Sunday Project managed 377,000 after 7pm with Natalie Bassingthwaighte previewing the forthcoming opening of Chicago.

Australian Survivor began with Abbey winning a sponsor’s car. Was this the first MG to land on the Fijian island? Later in the show David won immunity and Shaun was voted off, but he has to stay around as the first member of the jury. The Sunday audience was 735,000 after 652,000 the previous week.

Glitch returned at the unusual time of 9.25pm and rated accordingly – 142,000 watching the series three premiere.

The repeat episodes of Who Do You Think You Are? at 7.30pm continued with Ernie Dingo’s turn last night attracting 124,000.

A repeat of the doco on pro-wrestler André the Giant followed with 134,000.