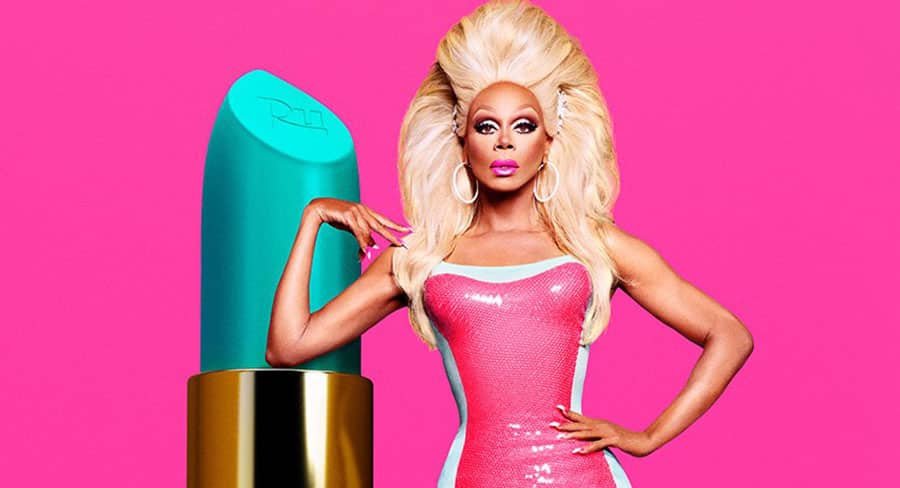 “ITV Studios Australia have secured the rights to arguably one of the biggest formats globally at the moment.”

TV Tonight reveals ITV Studios Australia has landed the local format rights to the hit reality contest, made famous by RuPaul’s Drag Race, from Passion Distribution and World Of Wonder.

Producers are about to begin discussions with Australian broadcasters, with a view to a 2020 contest.

Former Australian Idol artist Courtney Act (aka Shane Jenek) was also runner-up in the 2014 US series.

When approached for comment by TV Tonight, CEO David Mott confirmed, “ITV Studios Australia have secured the rights to arguably one of the biggest formats globally at the moment.

“With Drag Race UK about to launch and already a major hit in the US and other territories we are set to shantay onto Australian screens in 2020.”