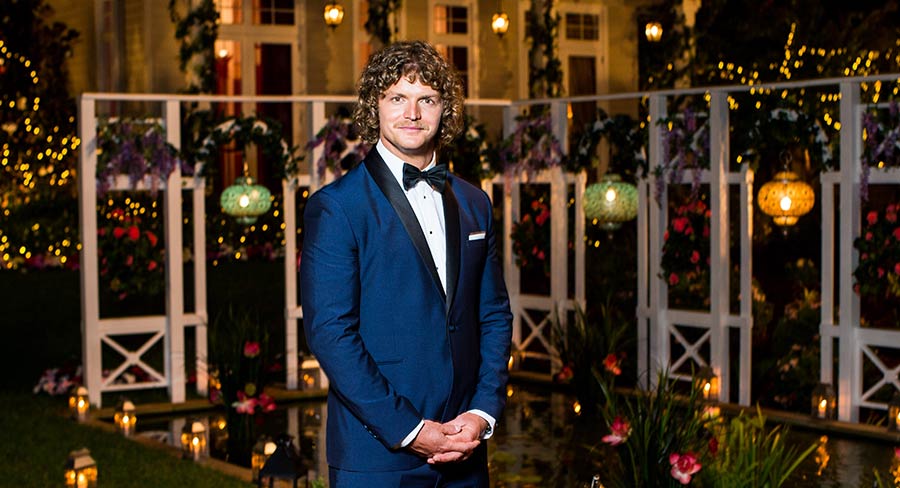 Home and Away pushed above 700,000 for the first time this week after two nights below that mark.

A Current Affair dipped below 800,000 for the first time this week. The Playmaker Media crime drama Bite Club launched with 509,000, with mixed reviews but a stellar cast.

Bachelor Nick Cummins was a guest on The Project ahead of the series launch. The 7pm half of the program did 517,000.

The Bachelor 2018 then launched with a record opening night crowd – 940,000. The first episode was #1 program across the capital cities, #1 entertainment program in total people and it pushed TEN to #1 25-54 last night.

The Weekly With Charlie Pickering did 546,000 with Tom Gleeson’s Stay Away hammering Melbourne. Even Pickering commented it was a harsh assessment! Gleeson also revealed Stay Away had been renewed for another year.

Tonightly did 106,000 and host Tom Ballard has been hilarious in the two shows broadcast since the ABC cancelled the program. If a broadcaster is looking for someone to ignite late night, Ballard needs to be seriously considered. His intro on the day he was sacked started with: “How was your day?”