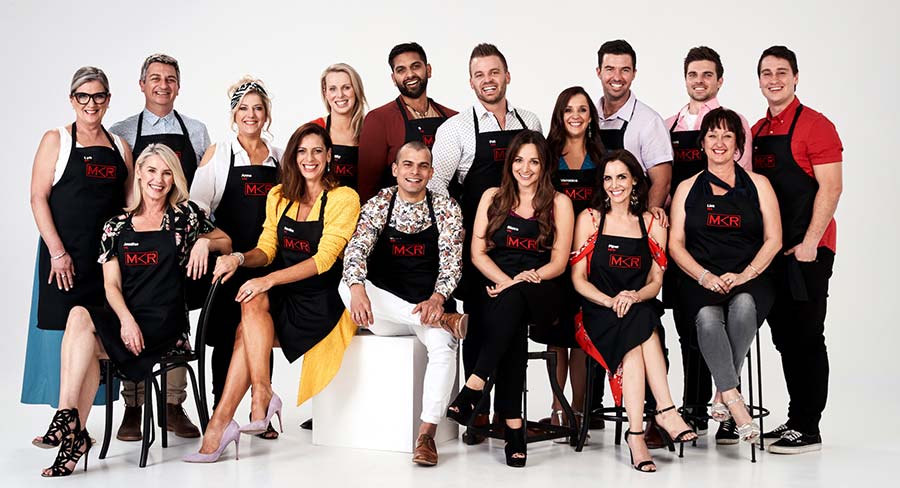 The soap was part of a winning Seven line-up though which turned to food after 7.30pm.

Gordon Ramsay and his friends Gino and Fred delivered a very entertaining hour with The Ultimate Road Trip: The Italian Job, which should have attracted a few more of the Travel Guides audience than it did – 326,000.

Not surprisingly the channel recorded its lowest Tuesday share since week 2 in January. The Australian Open and then MAFS have done a great job keeping it well above 20% until last night.

The channel recorded its best share in eight weeks with the launch of Bachelor In Paradise lifting the audience. The first episode did 553,000 after 752,000 on debut in 2018 on a Sunday night.

Network 10’s head of programming Daniel Monaghan said this morning: “Bachelor In Paradise is back and we’re thrilled to return as the #1 show in under 50s for the night. It was also #1 in every key demo. Once again, it fulfilled its promise to be the noisiest show on social media, trending #1 in Australia and #5 worldwide. The show had an explosive start last night and we can’t wait to share more of what Paradise has to offer in the coming weeks, starting tonight with one of the most anticipated moments of the season – when Richie Strahan and Alex Nation go head to head.”

The final episode of this season of Foreign Correspondent saw Sally Sara reporting from Brazil for the metro audience of 404,000.

A new season of Employable Me Australia followed with 355,000.

Michael Portillo was travelling across Greece on Great Continental Railway Journeys with 256,000

The audience held at just over 250,000 for Insight examining when family and faith collide.