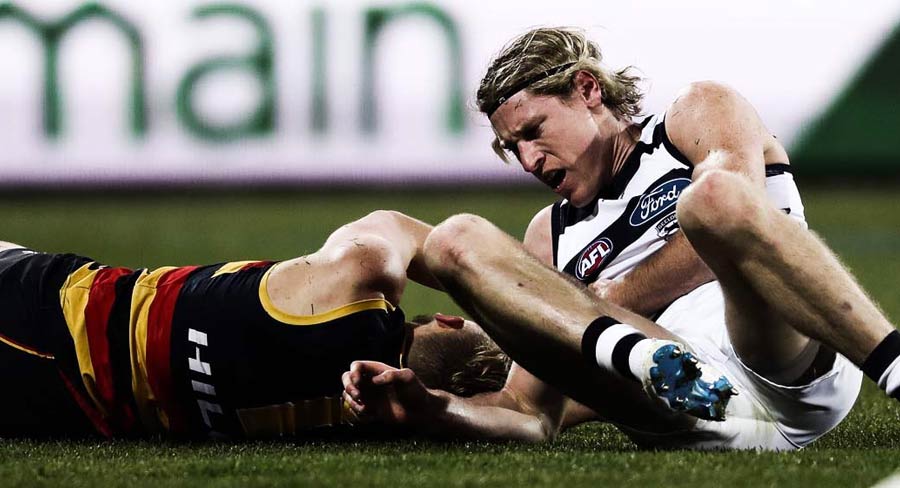 Home and Away ended its week with 604,000 in four markets – no Adelaide episode screened.

A Current Affair spoke with former TV chef Iain Hewitson, who slammed the current crop of reality cooking shows. The episode did 706,000.

No Thursday night NRL because of State Of Origin.

Waleed Aly didn’t think Kylie Jenner should have been lauded as a business woman on The Project with 476,000 watching. It wouldn’t be MasterChef without Peter Gilmore and his infamous Snow Egg. It has been a feature on many seasons including the final of season two and also MasterChef All Stars. Last night the contestants needed to present three of them – one for each judge. Gilmore stayed around for a Masterclass episode where it was revealed he can cook other things too! The regular episode, which ended with the elimination of Kristen Sheffield, did 736,000 with the Masterclass on 486,000.

HerStory, which was a discussion with indigenous women, did 147,000.

The biggest audiences were early yesterday. The extra time in the England v Croatia World Cup semifinal did 446,000. The regular 90 minutes of the game, which started at 4am, did 316,000.