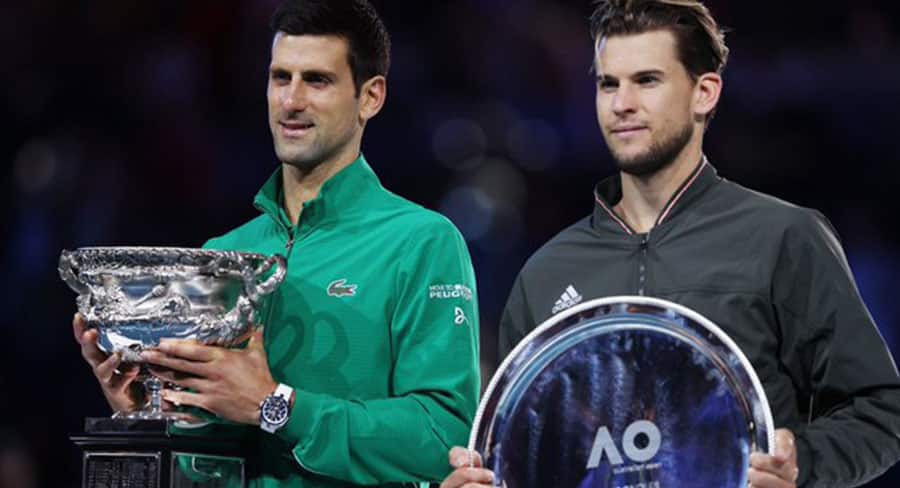 • Nine’s Australian Open the only game on proper TV night

Although Nine has faced some formidable opposition from BBL cricket and jungle antics across the two weeks of the Australia Open, Seven and 10 got serious last night trying to woo away some of Nine’s tennis crowd.

Did they succeed? Yes and no.

Nine’s Australian Open Men’s Final audience was steady year on year – 1.589m in 2019 and 1.524m in 2020. That easily gave Nine another massive AO share of 40.0%. That was its second-best share of the fortnight after 44.7% on Monday last week when Kyrgios played in primetime. That Monday also delivered the single biggest TV audience of the Open – 1.872m watching Kyrgios.

Seven’s My Kitchen Rules: The Rivals opened its revamped format on 498,000. This has set a record no one ever wants – the lowest launch audience in the history of the format. The audience will of course bounce back – but by how much this week and will missing the first episode of a revamped format make people think they won’t be able to get into the season?

Earlier in the day an audience of 292,000 watched David Speers hosting his first episode and the season debut of Insiders.