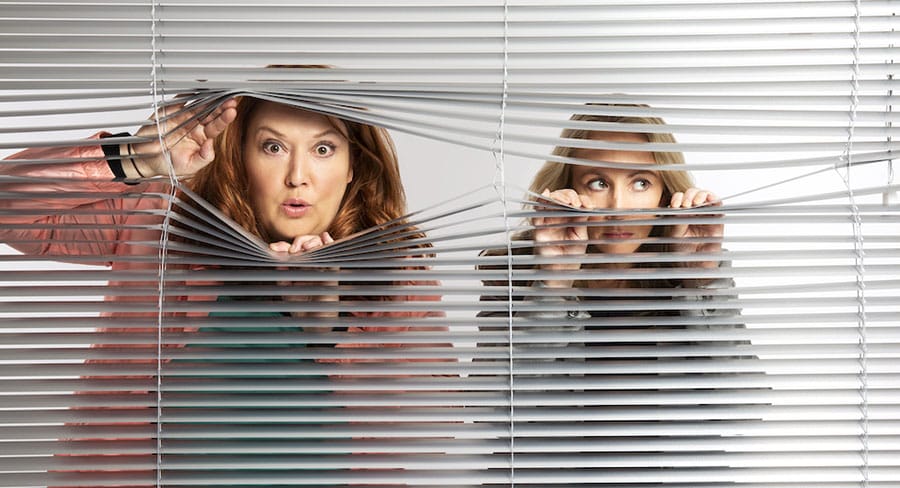 Back for its second year, 10’s Pilot Week 2019 is promising fresh, funny and thought-provoking home grown content that’s set to get viewers talking.

How did 10 honour that promise?

10 is delivering larger than life reality of Sydney’s Crazy Rich Asians and I Am…Roxy!, to the heart-warming My 80 Year Old Flatmate and the hilarious Part Time Privates.

2019 Pilot Week begins Sunday September 8, but it will go ahead without Catfish Australia which was cancelled due to a lack of suitable talent.

Featuring Casey Donovan and Patrick Abboud, the local reboot of the American reality show called for people to apply who were in a relationship with someone who they hadn’t met yet, and were beginning to suspect wasn’t real, or people who were currently lying about their identity to someone. Catfish was going to be produced by Eureka Productions.

Network 10 chief content officer Beverley McGarvey said when announcing the 2019 schedule: “We were so thrilled with the quality and creativity we achieved with our partners in the production community for Pilot Week last year. We can’t wait to see how this year’s projects deliver.

“It is clear that more domestic content is what our audiences really crave, and we are working hard to ensure we can provide an innovative and diverse slate of local shows.” 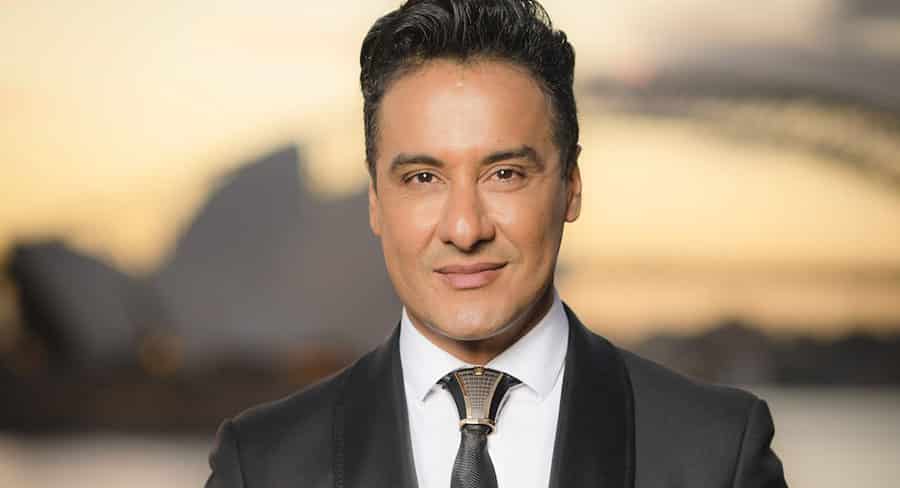 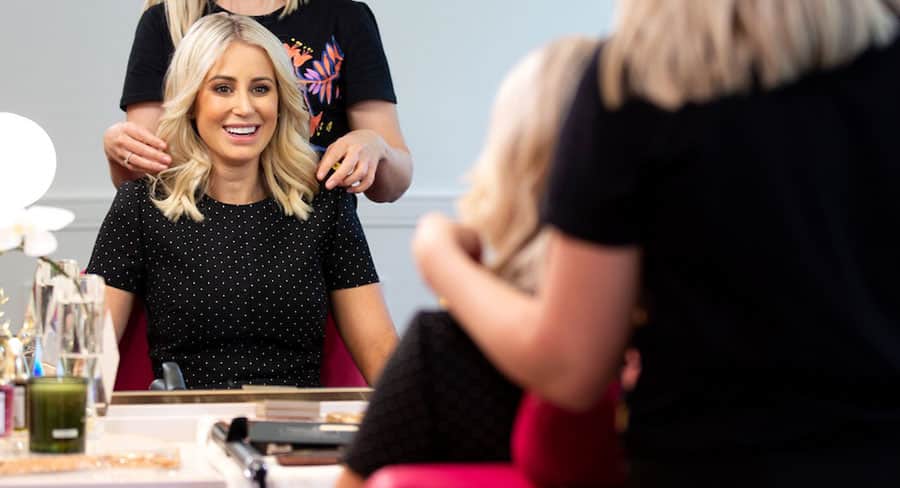 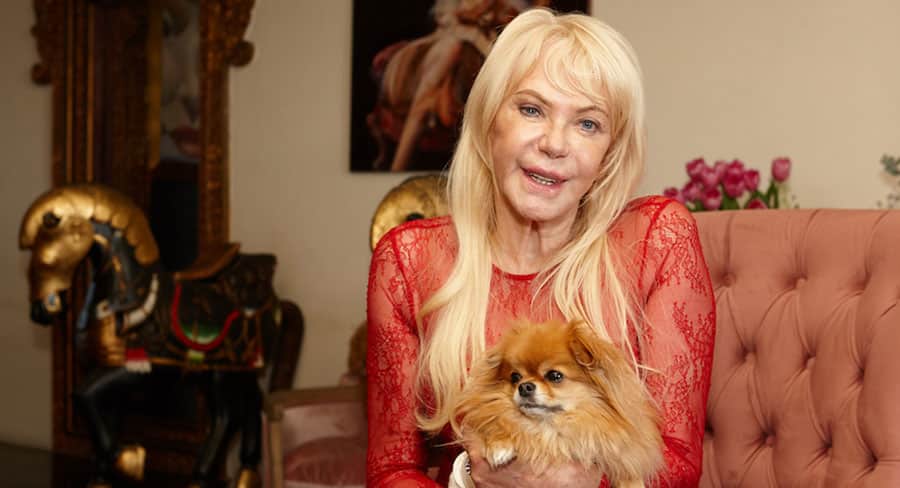