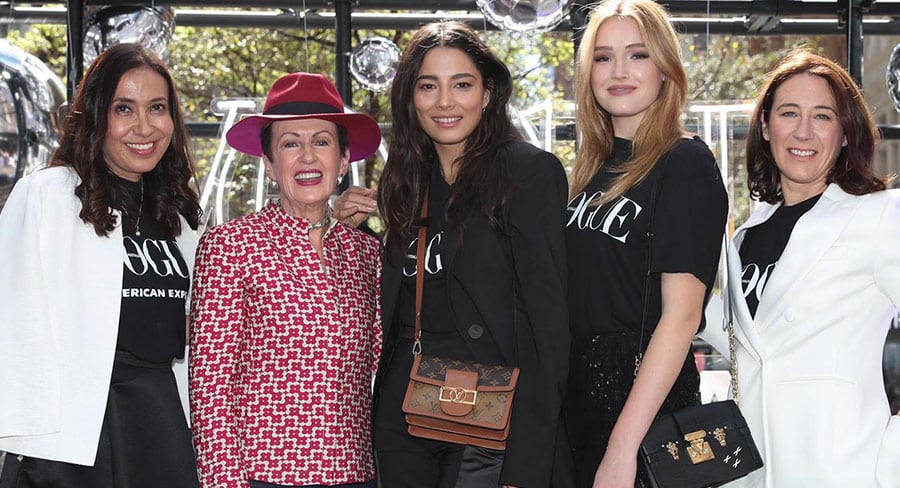 As Vogue Australia celebrates its 60th anniversary this year, the magazine celebrated another milestone this week, 10 years of Fashion’s Night Out.

The biggest retail shopping event in Australia returned to Sydney last night for its 10th anniversary with catwalks, in-store promotions, beauty bars and champagne on offer throughout the city centre.

The City of Sydney partnered with Vogue American Express Fashion’s Night Out and featured more than 600 retailers and brands generating a shopping frenzy in the CBD.

The evening was expected to generate more than $30 million for Sydney’s retail economy. 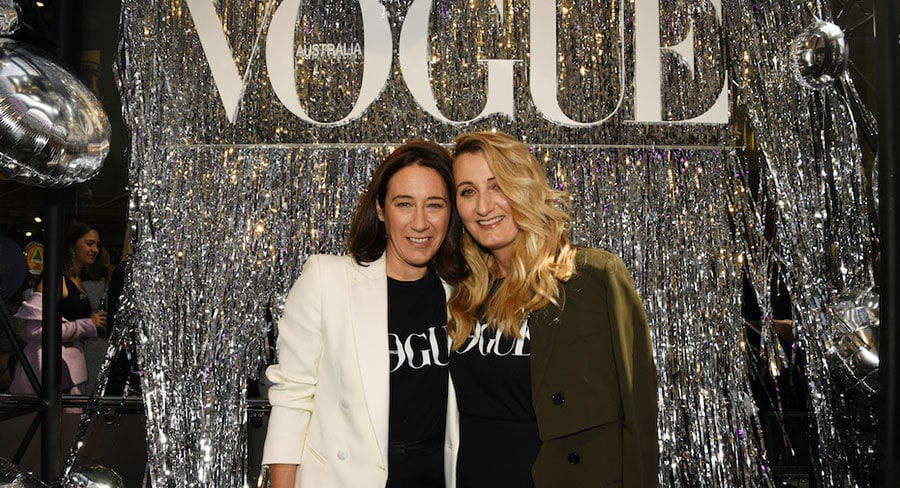 This year’s event came after the recent launch of Vogue VIP, Vogue Australia’s new members-only experience, which gives subscribers access into the world of Vogue Australia.

Vogue subscribers were able to enjoy exclusive access to the Vogue Lounge and were gifted a goodie bag full of special offers from retailers. 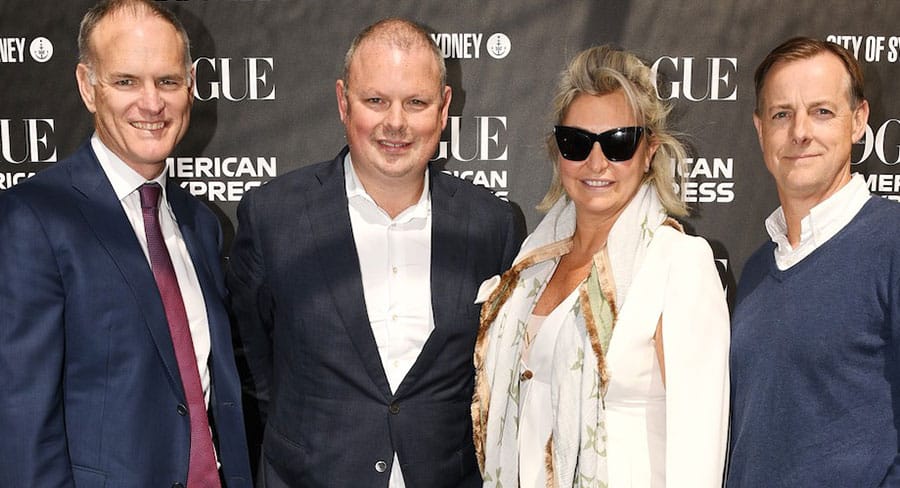 Pitt St Mall was turned into a NYC inspired block party. Metallic and monochromatic styling was the backdrop for an high energy, urban festival of live music, dancing and fashion in the heart of the CBD. Vogue subscribers were able to enjoy exclusive access to the Vogue VIP Members Lounge and received a The Daily Edited tote bag filled with gifts and retailer offers.

• QT Hotels offered a shopping concierge service. Shoppers could dial a Director of Chaos via QT reception and a friendly Director of Chaos met them outside the Vogue VIP Members Lounge to collect their purchases and store them safely at QT while they continued shopping.

• For the first time in Sydney, the R.M. Williams Hut swung open its doors at VAEFNO. Shoppers could experience the pop-up workshop and check out the beautifully handcrafted leather products the brand has to offer. There were exclusive offers on R.M. Williams iconic boots and leather goods available at the pop-up.

• Vogue’s spin-to-win returned to VAEFNO 2019 giving shoppers who pre-registered and spent $100 or more on the day the chance to win a range of retail and hospitality prizes.

• The Max Factor team were sampling product throughout Pitt Street Mall, plus Australian Ambassador for Max Factor Liz Kelsh appeared on the Vogue stage talking all things beauty and make up with Vogue Australia‘s Remy Rippon.

• Thandi Phoenix performed live for shoppers at 8.00pm on the Vogue stage.