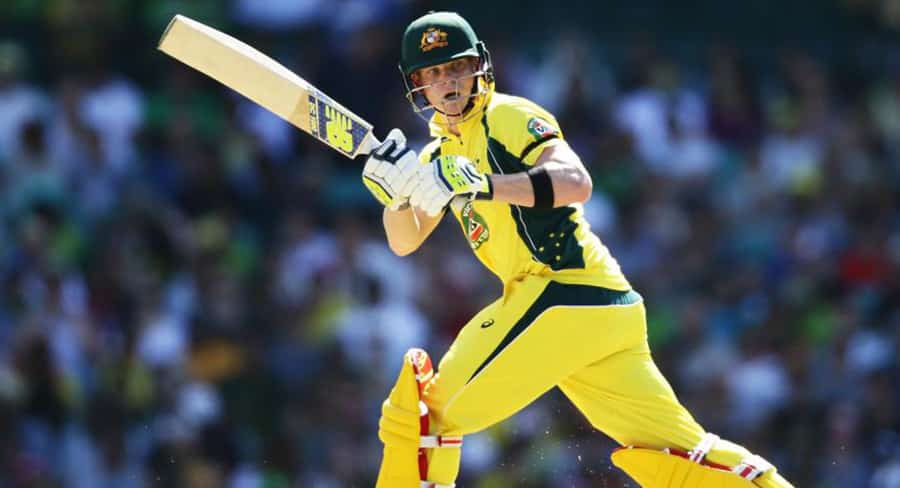 The team will feature a line-up featuring Steve Smith, David Warner, Pat Cummins and Marnus Labuschagne that will be captained by Aaron Finch, when they play back-to-back matches at the Sydney Cricket Ground on Friday, March 13 and Sunday, March 15 before concluding the series at Blundstone Arena in Hobart on Friday, March 20.

New Zealand will be lead by Kane Williamson with a team featuring ICC No.1 ranked ODI bowler Trent Boult as their side is coming off a home ODI series clean sweep against India in their last start, while the Aussies will be returning from South Africa where they were swept 3-0 by the Proteas.

Australian Test spin bowler Nathan Lyon will also join the commentary team for the opening match of the series on Friday at the SCG. 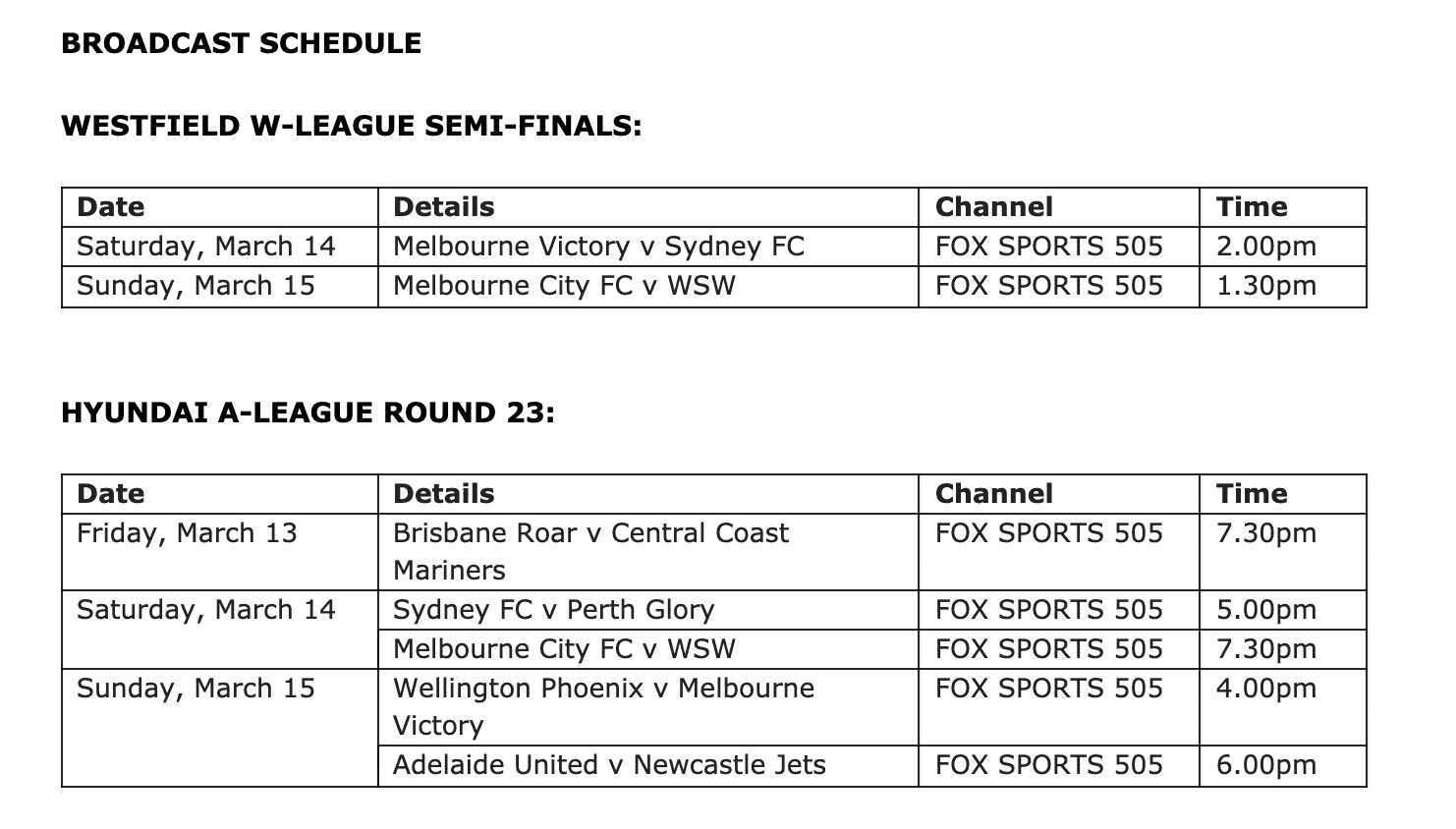