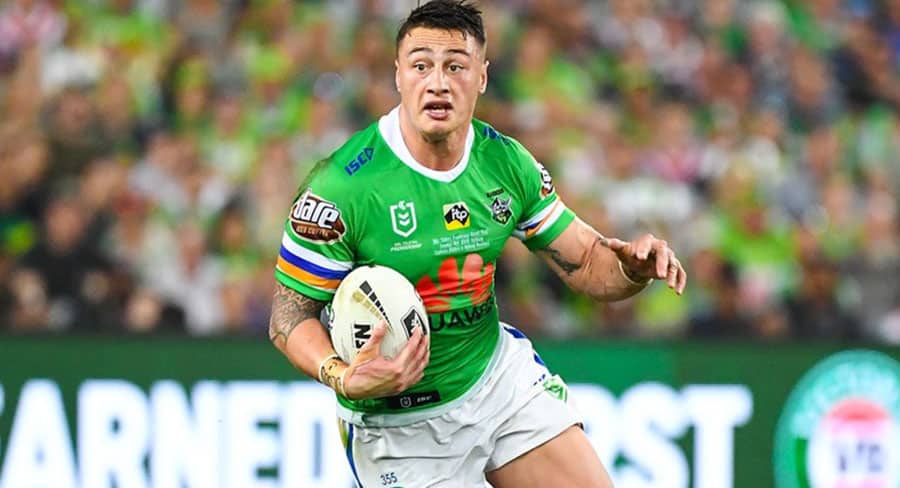 The 2020 NRL season is here and broadcast rights holder Nine Entertainment Co have previewed what’s in store for their TV and radio coverage for round one.

The first match of the season will be the bookmakers darling the Parramatta Eels who face the Canterbury-Bankstown Bulldogs who are currently marred in controversy due to the schoolgirl scandal involving two of its players.

VB Friday Night is the Queensland darby with the North-Queensland Cowboys up against the Brisbane Broncos at the Cowboy’s new home venue, Queensland Country Back Stadium.

One of the other great modern rivalries writes another chapter on Chemist Warehouse Sunday Footy when the Manly Sea-Eagles take on the Melbourne Storm at Lottoland.

Nines previewed its round one coverage below:

MACCA’S GOLDEN POINT – Live from Bankwest Stadium following Eels vs Bulldogs. It explores the big stories to come from the game and has exclusive behind-the-scenes access to players and coaches on the field and in the sheds.

FRIDAY NIGHT KNOCK OFF – Live from Queensland Country Bank Stadium following Cowboys vs Broncos. It explores the big stories to come from the game and has exclusive behind-the-scenes access to players and coaches on the field and in the sheds.

SUNDAY NRL FOOTY SHOW – Live from 11.00am AEDT on Nine. Host Erin Molan will cover all the Round 1 action so far with Peter Sterling, Brad Fittler, Sam Thaiday and Nine journalist Jake Duke. Plus a live cross to Billy Slater at Lottoland ahead of Sea Eagles vs Storm.

100% FOOTY – 10.00pm AEDT on Nine. 100% Footy is the home of the strongest opinions in rugby league from the people who count. Phil Gould returns with Paul Gallen, alongside Darren Lockyer, journalist Neil Breen and host James Bracey.

WIDE WORLD OF SPORTS RADIO ON 2GB & 4BC

James Bracey discusses the biggest issues of the week with rugby league legend and expert commentator Phil Gould on Six Tackles with Gus.

• Who have Bracey and Gould tipped for the season opener?
• What are the possible effects of coronavirus on the game and players?
• What does Gus think of the NRL’s vision for the sport?