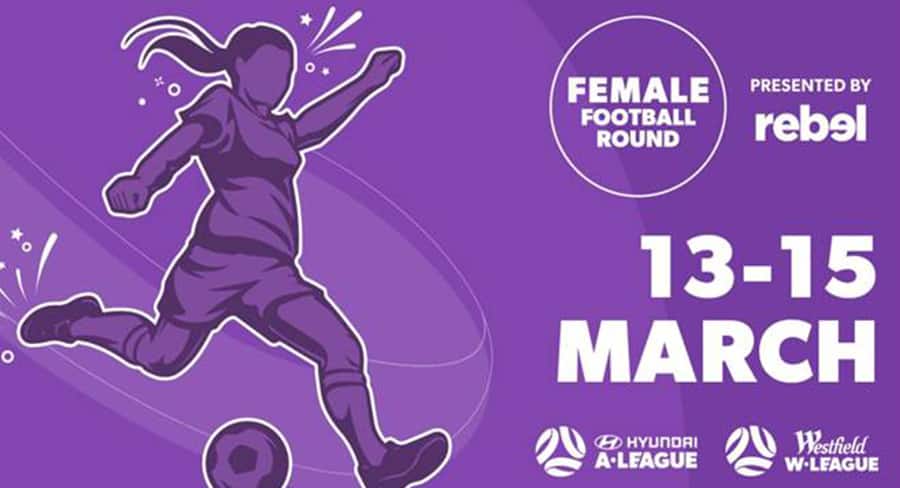 International Women’s Day celebrations continue this weekend with the rebel Female Football Round, headlined by the Westfield W-League semi-finals and round 23 of the A-league.

Fox Sports will show both W-League semi- finals and every match of Round 23 of the Hyundai A-League live and in HD with no ad-breaks during play.

The coverage will be hosted Tara Rushton who will be joined by presenter Stephanie Brantz alongside former professional footballers Georgia Yeoman-Dale, Natasha Dowie and Kate Gill calling the game from the grounds. 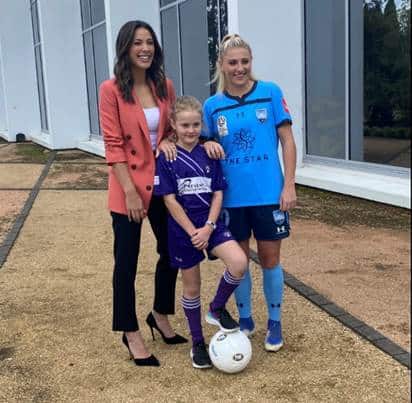 “We want to be in another grand final this year and go back-to-back. We are working extremely hard at training, and come game time we just need to stick to our formation and game play. We are an attacking team so the more balls we can get into the box, the more chances we can create.

“Facing Melbourne Victory in the semi-final, we won 3-0 in the first game and they beat us 3-1 just a couple of weeks ago – it really is anyone’s game this weekend.

“Female Football Round shows how far football and sport has come. The participation rates have increased significantly and it’s really exciting for female sport in general to see so many girls wanting to play the sport and follow in the footsteps of so many great players. It’s exciting times for women in sport.

It is an honor for me to be a role model, I have always looked up to the likes of Caitlin Foord and Sam Kerr and still do, so to now be someone that girls can look up to and be inspired by is something really special for me. It’s a dream come true.”