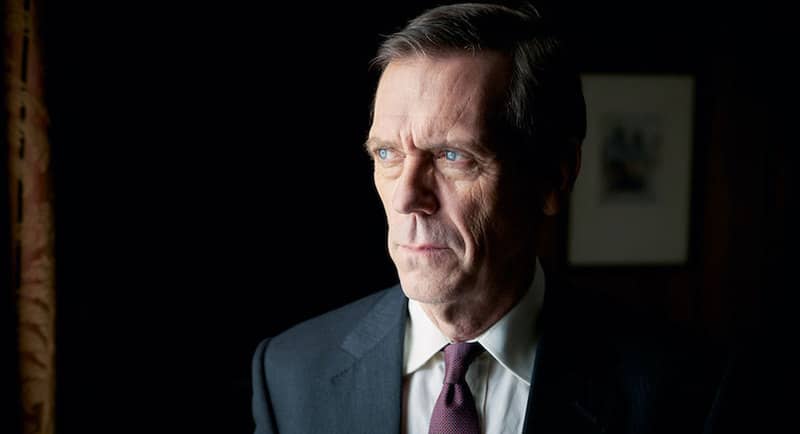 Horror and politics collide this week with Halloween and election results everywhere on TV. How perfect then to fast track Hugh Laurie’s new BBC drama called Roadkill (Sunday on ABC) because it doesn’t get much more horrific these days than stories about corrupt politicians.

There is a lot to set up in Roadkill’s first episode, with a large cast of characters including a Prime Minister deliciously played by Helen McCrory. With just four episodes, this one positively screams out for a second season.

It is rare for Halloween to fall on a Saturday night this weekend but only a few TV channels are taking advantage of the chance to screen some horror classics. 7mate, GO and NITV have the odd title, and Foxtel Movie networks Greats and Family go hard all day and night.

SBS World Movies might win though thanks to classic comedies Young Frankenstein and What We Do In The Shadows. Queensland viewers, however, will be glued to QLD Votes: Election Night Live (Saturday on ABC News 24) and the result should have them holding their heads in horror or laughing crazily into the night.

Next Wednesday, ABC, 10 and Nine suspend their regular daytime programming to focus on the US Presidential Election results. Program guides list Seven as still running midday movie Who Killed JonBenet? Seriously? Surely they will make a last minute amendment and join the party (well let’s hope there’s something to celebrate). 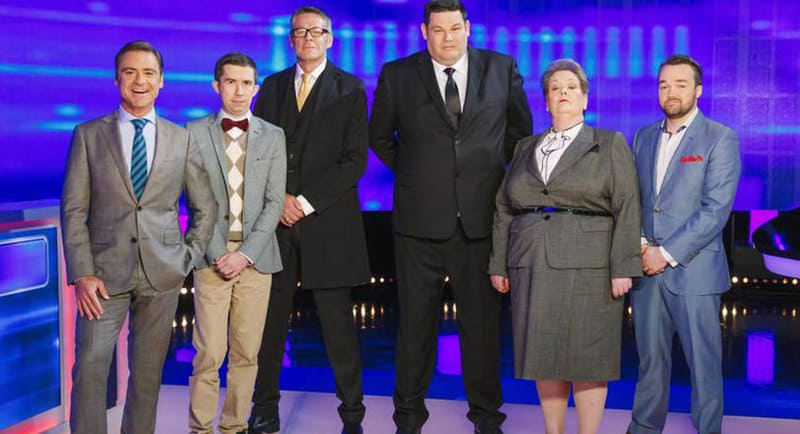 It seems odd that Chaser host Andrew O’Keefe is absent from all the promos and marketing for Beat The Chasers (Sunday on Seven). Instead, the focus is all about the Chasers, and contestants who have won big on other networks’ game shows.

If Beat The Chasers does well, will more prime time quiz shows become a thing? 10’s recent run of Family Feud was a flop, but Celebrity Family Feud was the 10th highest rated show of the week in the US, scoring over 5 million viewers.

American viewers are also watching The Price Is Right At Night and The Weakest Link has returned with new host Jane Lynch. She makes references to her bitchy roles in Glee (Netflix) and The Marvellous Mrs Maisel (Amazon Prime) and promises to be “tough” on contestants, but “always with a wink and a smile”.

So will a local network bring back The Weakest Link (which screened on Seven in 2002 with the late great Cornelia Frances) especially given the success of the somewhat similar Hard Quiz (Wednesday on ABC)?

And is Tom Gleeson going to be the last ever Gold Logie winner? Nobody’s talking about it, but will the new management of TV Week have the will or money to bring back that costly awards show?