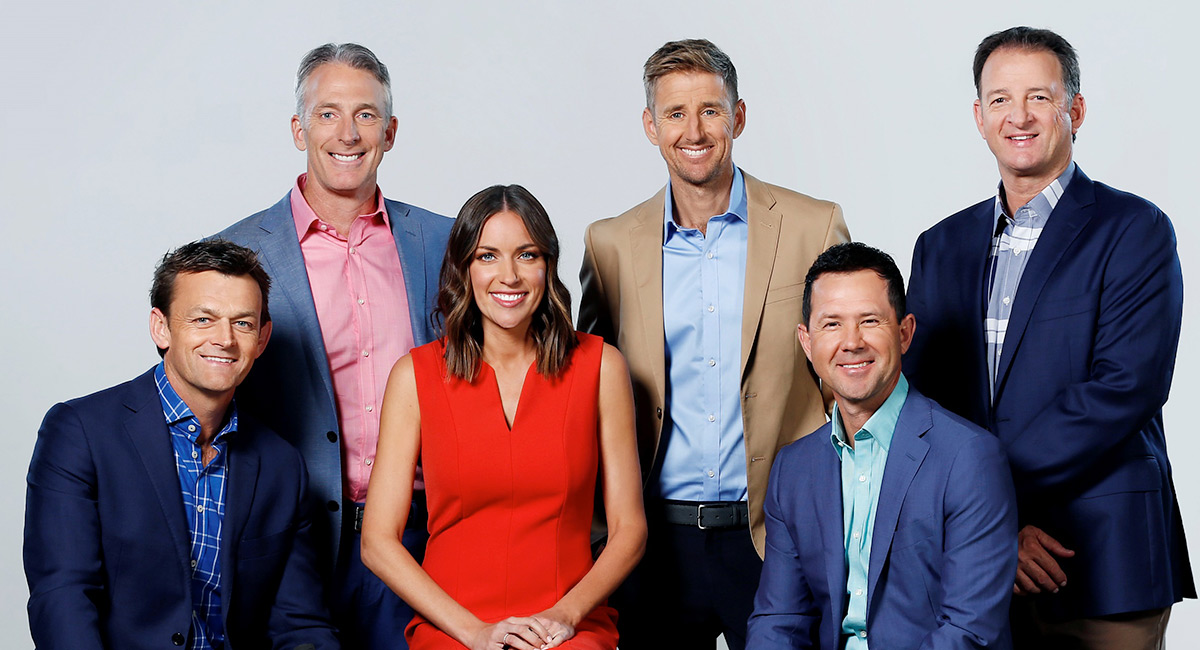 Cricket Crowds: TEN and Nine
The Big Bash League has been delivering big audiences to TEN with the cricket every night since the 2017/18 season launched. The players and commentary team have faced a punishing schedule with 43 matches across 48 days.

The broadcaster reported this week the T20 competition was key to its biggest-ever (since OzTAM launched in 2001) network primetime commercial result with a week 1, 2018 40.6% share of people 25-54.
The primary channel TEN had its best primetime 25-54 share, 29.9%, since week 31, 2010. If you are wondering what happened in that week back in 2010 on TEN, it was the final of MasterChef where the Sunday night metro audience was 3.9m for the announcement of the winner and 3.5m for the final episode. Not much delivers audiences like that any more on any channel.

Meanwhile Nine has reported a total of 14,792,550 unique viewers across Australia tuned into the five Tests of The 2017-2018 Magellan Ashes Series. 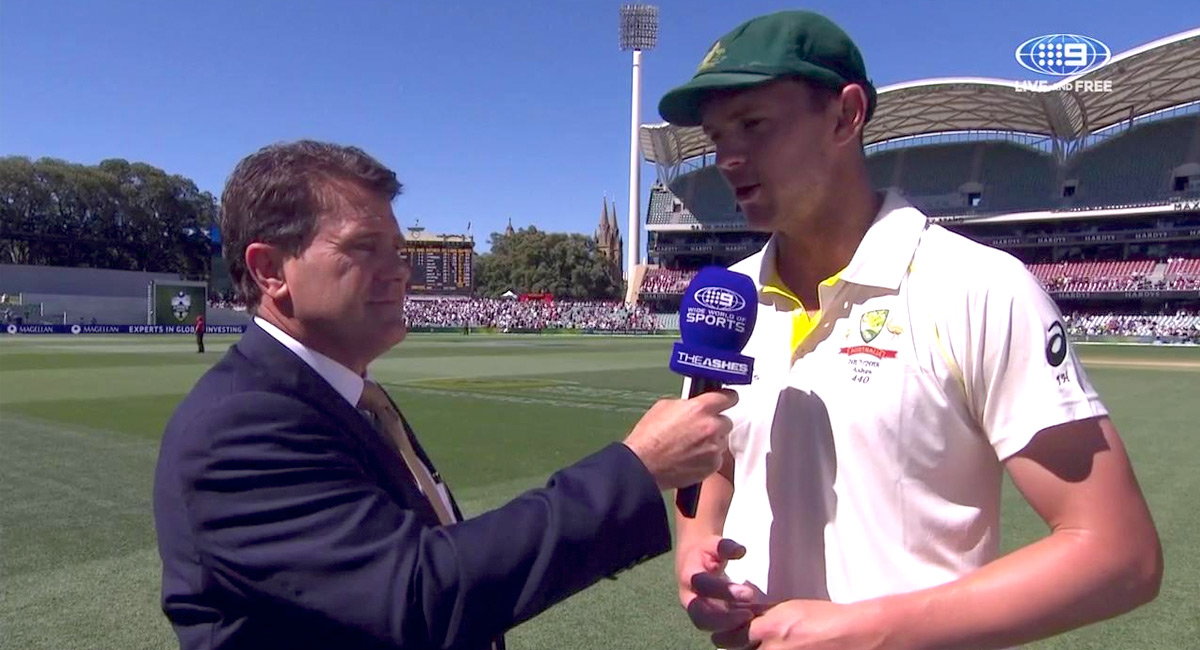 The highest rating session across the five days of play at the SCG was the third session of play on Day Four (Sunday, January 7), which secured a peak audience of 2.338 million viewers, with an average of 1.860 million viewers, as Australia had England on the ropes. 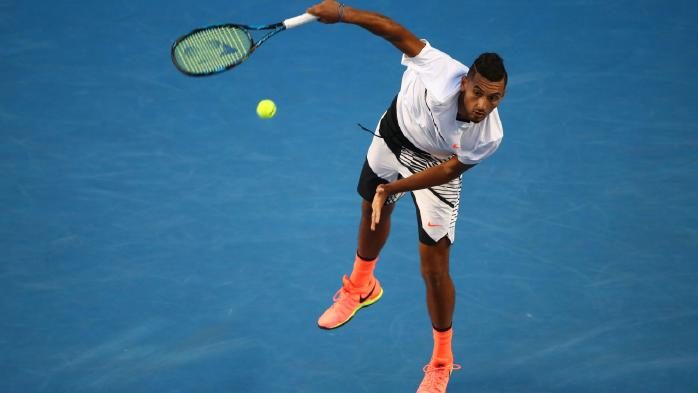 Melbourne hosted this year’s inaugural event on January 10, before the competition moves to New York on March 5 and Madrid on May 3. Some of the biggest names in tennis were on court this week including Australians Lleyton Hewitt and Nick Kyrgios, World No. 1 Rafael Nadal and 12-time Grand Slam winner Novak Djokovic. Tomas Berdych won the tournament, taking away $250,000 for victory over Nadal in the final.

Seven’s Summer of Tennis reaches its climax next week with the start of the Australian Open. This summer Seven promised more coverage than ever, again allowing viewers to watch live anywhere, any time, on any device.

In addition to live coverage on Seven, 7TWO and 7mate, fans have also been accessing the 7TENNIS app. Using the app has allowed the choice of up to three courts at the Brisbane International and Sydney International, plus access behind the scenes and into the press rooms of the world’s biggest tournaments plus match highlights and exclusive interviews.

For a premium app experience fans can upgrade to 7TENNIS Premium for a one-off fee of $14.99 (data free for eligible Optus mobile customers) to access selected full match replays, matches live streamed in HD and the ability to avoid pre-roll ads.
All of Seven’s team of commentators and analysts are returning to the coverage this year.

Crocmedia lives! Reveals Perth stadium deal, A-League returns
Despite Pacific Star Network reporting it was acquiring all the shares of Crocmedia this week as the two companies merge, the name Crocmedia will live on.

The rapidly expanding business this week announced a five-year deal as the official radio partner of Optus Stadium, in association with other Crocmedia-produced radio shows such as Sportsday across the state. The deal includes a raft of events, premium hospitality and content share opportunities for both businesses.

As part of their AFL broadcast partnership, Crocmedia will call West Coast Eagles and Fremantle Dockers matches from one of its two premium boxes in front of fans.

Crocmedia group commercial director for WA, Paige Wright, said the company was proud to partner with the new stadium. “The 60,000-seat venue is set to become the centre of sport in the state, so it made sense for us to be a part of bringing this world-class stadium to life.” Crocmedia has also announced it will be returning to coverage of the A-League for its new station 1116 SEN.

Crocmedia’s Football Nation will make its 2017/2018 season debut on Saturday night (13 January) for the Melbourne Victory versus Perth Glory clash at AAMI Park. The Adelaide United versus Sydney FC match will air the next night.

A regular slate of Victory and Melbourne City matches will follow in the coming weeks as well as other marquee matches. Former greats such as Archie Thompson, Clint Bolton and Josh Kennedy will be among those heard on 1116 SEN during the Football Nation coverage.

Executive director of Crocmedia and board member elect at Pacific Star, Chris Giannopoulos said the return of Hyundai A-League to 1116 SEN would be welcomed by devoted football fans in Melbourne. “We’ve had incredible support from City and Victory in Melbourne and it is great to expose their premiership campaigns more broadly into Melbourne. On the back of great coverage into 6PR, Fiveaa, 4BC, the Super Radio Network and foxsports.com.au, our first year as master radio rights holder is connecting fans more deeply than ever to the world game,” he added.
Crocmedia secured the exclusive FFA commercial radio rights in a six-year deal in 2017.

Why US Masters changed channels
In separate deals announced this week, both Fox Sports and Nine have successfully bid for rights to the US Masters Golf. Fox Sports continues its relationship with the tournament in a new three-year deal while Nine returns as the FTA broadcaster, winning the rights back from Seven.
Both broadcasters will offer viewers multiscreen coverage while Nine has streaming rights as part of its package.

The new partnerships begin at this year’s tournament at Augusta National Golf Club from April 5-8. 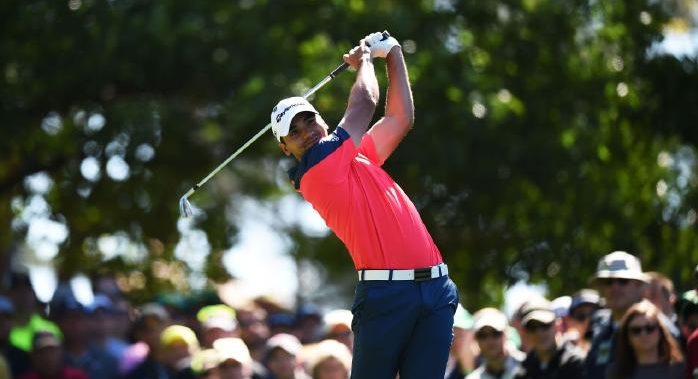 Seven is believed to have lodged a bid, but significantly less than it offered previously. Seven West Media CEO Tim Worner told Mediaweek several times in 2017 that sports rights had reached a ceiling and broadcasters needed to be careful with rights investments.

Nine’s Wide World of Sports will provide three additional live golf channels screening any time, anywhere on 9Now: Featured Groups, Amen Corner, and Holes 15 and 16. Nine’s director of sport, Tom Malone, said: “While the Masters is no longer on the anti-siphoning list, our partnership with Augusta National to make free-to-air coverage available to viewers illustrates our shared goal of bringing the Masters to all Australians.”

Fox Sports revealed viewers will enjoy ad break-free coverage. Fox Sports CEO Patrick Delany said: “Since we began broadcasting the Masters Tournament live in 2014, we have constantly innovated our coverage. Our subscribers can now enjoy high definition, multicamera coverage every day, all on a dedicated Masters channel. This year viewers will see our coverage improve even further, now having the ability to watch a break-free during play for the first time.”

Fox Sports will need to navigate a number of golf rights renewals this year. Current rights deals Fox Sports has that will expire this year include US Open and USPGA championships, the Asian Tour and the USLPGA Tour.

Seven continues to be the home of the Australian PGA and Australian Open tournaments with rights deals beyond 2020.