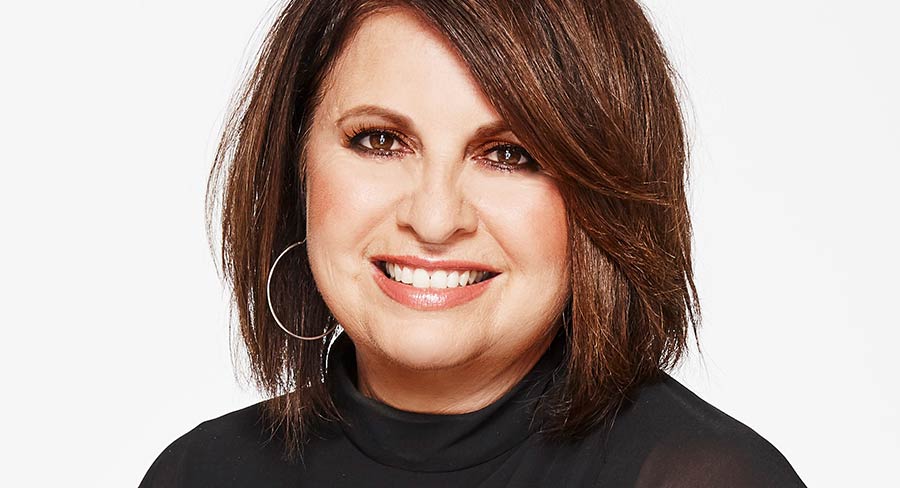 The current breakfast presenter at smoothfm 95.3 can’t claim to be an original member of the team. But it was not long after launch Bogart Torelli joined the new Sydney brand – five months later in fact in October 2012.

“I was hosting the drive show then,” Torelli told Mediaweek. “The station later made a couple of changes including one to the breakfast show, and they asked me if I was interested in hosting. Even though I was happy to start work later in the day, I thought I had nothing to lose.

“It’s not every day you get asked to do breakfast.”

While smoothfm is currently the #1 FM station in Sydney, the breakfast show ranked #2 FM behind only Kyle and Jackie O in both surveys this year as it records some of its best-ever shares.

It had been some time since Torelli worked in a breakfast shift – that was in Wollongong as part of a breakfast duo. “Most of my career has been working on my own hosting morning shows around the country.

“I haven’t regretted a moment of taking on breakfast and it has been so much fund working with [news presenter] Glenn Daniel every morning.”

Torelli had worked on not totally dissimilar music formats in the past and on first learning about smoothfm she thought the strategy was very solid.

“At the time I was in radio limbo, working previously at Vega.” Before she joined smoothfm, Torelli recalled listening to the station and loving it.

“There was a big gap for it to operate in with most other stations doing very similar things. The Mix 106.5 easy-listening format had long gone. When I heard smoothfm it blew me away because it was such an eclectic music mix and I was thrilled with the format Paul Jackson came up with because Sydney really needed it.”

Torelli was perhaps best known to many of her initial audience as a Mix 106.5 announcer where she spent 10 years in total, mostly hosting a very successful morning program.

Like smoothfm’s Mike Perso told Mediaweek yesterday, Torelli too emphasised how fortunate she was to be able to work in a role she loves.

“The success at smoothfm is partly about staying true to the format and the original vision.”

Hosting a more music format could make some announcers a little frustrated they don’t get more time on air. Bogart is not one of them.

“I actually do think we talk enough. Even though it is promoted as more music, less talk, our bosses don’t say we are on a timer. We have a lot of freedom to do what we want within the program.

“What really works for us is talking about Sydney as a big community, but when we do we don’t talk for too long. We try and be concise and then get back into the music. It is a matter of trying to find the balance between both.”

Nova Entertainment’s Paul Jackson told Mediaweek after the survey two results that the success at the Sydney and Melbourne stations came without having to buy billboards for the breakfast teams. Does Torelli want her own billboard?

“No! [Laughs] I’m old school and I love that the listeners can use their imagination about who and what they are listening to. I love the fact that smoothfm has been able to achieve success without some of the whizz bang advertising. It shows you how you can grow a quality product…I am so proud to be part of it.”

Torelli must have one of the, excuse the pun, smoothest radio voices in Australia. Yet she saves it for her listeners, she doesn’t do any voice over work or appearances.

“I am quite shy and I like to be able to work in my own little room. When I have to go out in public it can be difficult, but once I am out there it is fantastic.”

As to her own favourite music styles, Torelli told Mediaweek she is a Motown fan. “It is so feel good and is just what we are all about. I love some slower ballads as well, things like Lauren Daigle’s You Say. Also things like ABBA too. I love playing songs that bring back memories, but also newer material from people like Adele and Sam Smith.”

Although Bogart and Glenn Daniel work on different levels in the Nova Entertainment Sydney tower, they still find to chat off air and on during the show. “We like each other a lot which helps and we are good at motivating each other.”