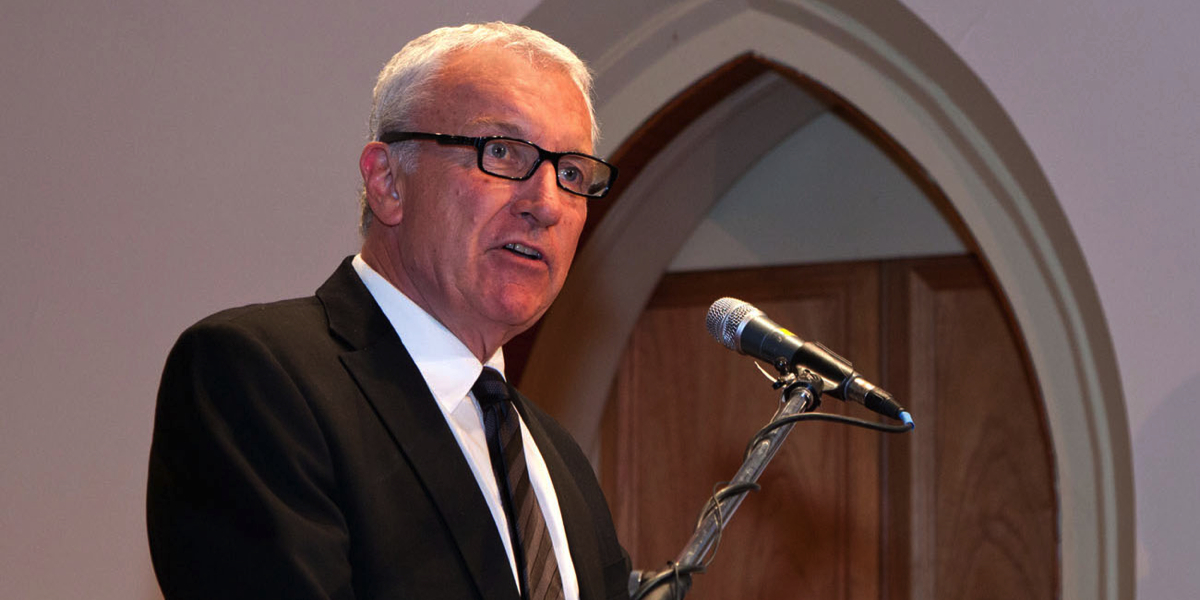 Australia’s four independent regional television broadcasters – Prime, WIN, Southern Cross Austereo and Imparja – have described the launch of the Seven Network’s PLUS7! live streaming app as the strongest evidence yet that the “75% audience reach” rule and the “2 out of 3 ownership” rule are irrelevant and need to be repealed by the Federal Government.

According to an announcement by Seven West Media, the PLUS7! app will allow consumers to view any Seven Network program live on the Seven, 7TWO and 7mate television channels on any device, including mobile phones and tablets, anywhere in Australia, around the clock.

Seven’s statement said: “We can now bring their (the audience’s) favourite shows live, free and on the go, seamlessly streamed on mobile and online” with a promotional video by Seven explaining how consumers can watch any Seven program, live, anywhere, at any time, wherever they are.

The “75% audience reach” rule restricts commercial free-to-air television licensees from reaching more than 75% of the population.

In a joint statement from Prime chairman John Hartigan (pictured), WIN chairman Andrew Gordon, Southern Cross Austereo CEO Grant Blackley and Imparja CEO Alistair Feehan, the regional networks said: “Seven’s announcement to stream its channels to all Australians clearly demonstrates the redundancy of the 75% audience reach rule and the 2 out of 3 rule in the digital age.

“Seven’s new product allows it to circumvent the ‘reach’ rule at the same time that it is aggressively lobbying for that rule to be retained. It makes a mockery of the rule and is an insult to this Government.

“Using outdated regulation to gain a competitive advantage against those still hamstrung by that regulation is as good as hypocrisy gets,” the statement said.

The major networks and any number of streaming and other services like Google and Netflix can already reach 100% of the population and do so. Regional networks on the other hand are still handcuffed to the restrictions that were introduced in 1992.

“Today, the Seven Network has demonstrated once and for all that it has the power to provide television to ‘all Australians across any connected device’ regardless of media regulation.

“We call on the Prime Minister to bring an end to this absurdity and to realise that a strong measure of consensus has already been achieved for the ‘reach’ rule and the ‘2 out of 3’ rule to be repealed.

“The alternative is to accept that commercial advantages enjoyed by just one media company on its own can dictate public policy that will put at risk millions of dollars of investment, thousands of jobs, and vital local news, current affairs and community services for nine million Australians in regional, rural and remote areas,” the joint statement said.