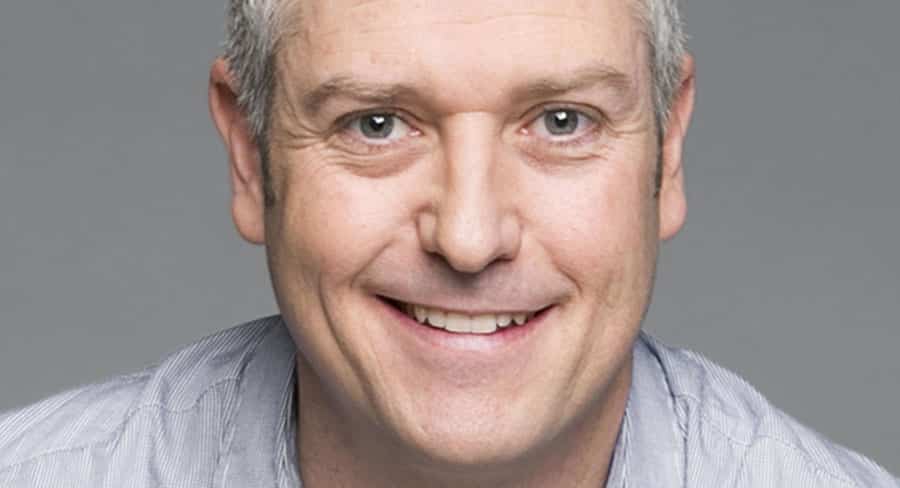 Dave Cameron has moved back into content after three years out after running the SCA Melbourne business as general manager.

As SCA chief content officer Cameron overseas an Australia-wide content operation of close to 90 radio stations. None are more critical than the 10 SCA-owned metro stations who come under scrutiny from advertisers eight times a year when GfK releases its survey results.

Cameron spoke to Mediaweek on survey day and took us around the country starting in Brisbane.

“We had some good results along the east coast. Brisbane performed well with Triple M back at #1 and then our two stations – Hit 105 and Triple M – with the equal #1 breakfast shows. It doesn’t get much better than that scorecard. Brisbane does continue to be a close market as it has been for many years. Consistency is key – shows that have been on longer – tend to do well in Brisbane.”

Cameron noted he might be making a few trips to Sydney this year. Triple M Sydney’s Moonman in the Morning posted growth in share and cume. “The first thing we look at with new shows is cume growth where we will hopefully see new audience coming in. That’s critical for a new product and Moonman can still be considered a new product on the air. To see the audience lift at the station, over 100,000, this survey was exciting.

“Both Sydney stations had audience growth.”

Cameron noted that in times of crisis there is sometimes a big swing back to ABC and AM news stations, “but I haven’t seen that happen this time around”.

Speaking about the troubled 2Day FM outlook, Cameron is well aware of the challenges. This survey has indicated that they could be heading in the right direction. “The music is showing us that we have a format that is finding an audience. Have a look at the solid workday results.”

He was refreshingly frank about the breakfast challenge. “Gemma [Fordham – head of Hit Network] and I have high ambitions around returning 2Day to being the jewel in the crown in whatever way or shape that might look like. It’s one thing we spend a lot of time talking about and we have plenty of ideas.”

In Cameron’s home market he said there was concern in 2019 when Fox FM had several successive down books at the end of the year. “The thing about The Fox is that it is possibly the most successful radio brand in Australia and it has always had a loyal following. It has long been one of the biggest cuming stations in Australia as well. We know the product is right because Fifi and Fev have had good success over the past few years. It seems we might have just had a couple of ‘bad books’ instead of them identifying a trend down for shows. The jump indicates again to us we have the right product on air in breakfast and drive and that the music is also right.”

There does remain a challenge at Triple M Melbourne. “The Hot Breakfast is a show we have changed the line-up of a couple of times over the past few years. [Mick in, Mick out, Wil in, Wil out, now guest spots each day.] That always has some kind of impact. The show is 11 years old now and it is up to us all to revitalise it with the right strategy to win.”

Once you get away from the east coast the numbers are gloomy. “Adelaide is not one of our best markets today. We have a new breakfast program on Hit that needs to grow, but we feel very confident about [hosts] Bec and Cosi. There’s a bit of work to do around the Triple M brand in Adelaide and it is a work in progress.”

Perth too is an SCA trouble spot. Mix 94.5 had what must be its toughest-ever start to the year. Responding to a question about the growth at 96FM, Cameron said: “When you put a show [Botica’s Bunch] back in the market that hasn’t been heard for five years it will come with some curiosity with people wanting to sample it.

“What we will see in Perth is that people will realise the show on 96FM is the same show it was five years ago. There is far more original content being produced by other shows in the market. Inevitably there will be a bounce back for us, but we understand the curiosity for the audience to sample a show they haven’t heard for a few years.”