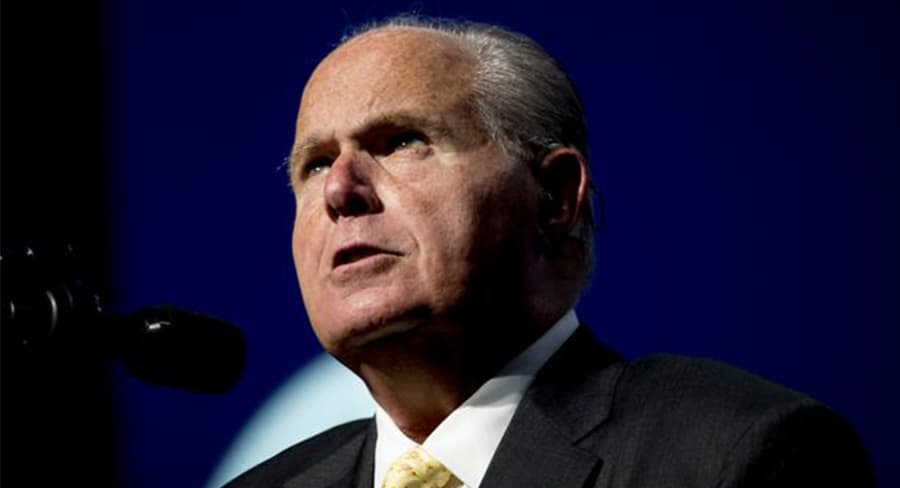 Overnight Will Eastman, managing director of Facebook Australia and New Zealand, explained how that threat is now a reality as Facebook has now restricted publishers and people in Australia from sharing or viewing Australian and international news content.

Google could have news deals worth more than $100 million with the majority of Australian media largely tied up by the end of the week, heaping pressure on Facebook to move quickly or be the only technology platform designated under the government’s impending code of conduct legislation, reports AFR‘s Max Mason and John Kehoe.

Google and Nine struck a five-year $30 million-a-year cash deal on Wednesday, youth-focused publisher Junkee Media inked a smaller agreement, and Guardian Australia and the ABC could have agreements wrapped up by the end of the week. Sources cautioned the finalising of those deals could push into next week.

News Corp is negotiating with Google but looking to sign a global deal that would include titles such as The Wall Street Journal and The Times of London as well as its Australian newspapers, sources say.

News Corp struck a global news deal with Alphabet’s Google, the Rupert Murdoch-controlled media company said, in one of the most extensive deals of its kind with big tech, reports AFR‘s Helen Coster.

The deal comes after years of public feuding between Murdoch and Google, most recently in Australia, where Google has threatened to shut down its search engine to avoid “unworkable” content laws.

It is a capstone for the 89-year-old media mogul, his son Lachlan and News Corp chief executive Robert Thomson to seek compensation for premium content from platforms. Murdoch previously secured payments from Apple and Facebook for their Apple News and Facebook News products.

Australia may end up being Google’s most expensive per-capita market, with north of $100 million per year being paid to local media businesses when all its news deals are done, reports AFR‘s Max Mason.

But Google’s rush and apparent success in closing the deals to pay for news content is a win for the search giant. Seven and now Nine, the country’s largest Australian-owned media company and publisher of The Australian Financial Review, have both signed letters of intent for commercial deals with Google.

This is because it is striking those deals outside of the upcoming code of conduct legislation, which has an element of unpredictability in how much Google would be forced to pay Australian news media due to the inclusion of the value of journalism to their core search product.

Private commercial deals, struck behind closed doors, attributing payments to different areas, with non-disclosure agreements tying up any sharing of the details mean Google can, for at least partly, stop the uniformity of deals that would have been forced under arbitration spreading to much larger markets such as the US and in Europe.

It’s raining Google dollars in Australian media land. Whether it’s a drenching or a light shower depends on who you talk to, but it’s way more generous than publishers overseas have managed to negotiate with the gorilla of digital platforms, reports SMH’s Elizabeth Knight.

For this, Australia’s media can thank the government and the crusading skills of Rod Sims from the Australian Competition and Consumer Commission.

The threat of legislating a code that could force an independent arbiter to decide what Google pays publishers for a content deal provided the media with leverage that was wildly disproportionate to their real negotiating power.

Controversial celebrity chef and conspiracy theorist Pete Evans has been permanently booted off Instagram for sharing misinformation about the coronavirus and vaccines, reports Guardian Australia.

“We removed Pete Evans’ account for repeatedly sharing debunked claims about the coronavirus or vaccines,” the company said in a statement.

“We don’t allow anyone to share misinformation about Covid-19 that could lead to imminent physical harm or about Covid-19 vaccines that have been debunked by public health experts.”

The floor’s just flashed a random pattern of arrows pointing this way and that, and with an ominous voice the cube is telling me I need to recall the steps and get to the end of the path without taking a wrong turn. That’s 20-something steps; who am I, Rainman? Even before starting, I’ve already forgotten where I’m supposed to go.

Channel 7 announced in October last year that it is bringing back the reality show in 2022.

But Dicko, who was a judge on all seven seasons between 2003-2009, told the TV Reload podcast that he doubts the show will be a hit.

“I don’t even know if it is coming back,” Dicko told podcast host Benjamin Norris. “It certainly seems to have dropped off all of the Upfronts [a presentation TV networks put on each year to showcase their upcoming shows], so I don’t know if they’ve had second thoughts.

Something big is coming to The Amazing Race. If hot air balloon crashes and underwater panic attacks weren’t enough excitement for you, the show is bringing in two bodybuilders to shake things up a bit, reports News Corp’s Bianca Mastroianni.

Stan and Wayne, from NSW, originally started training to grow their confidence. Since then, they have become workmates and friends, through working at Stan’s supplement stores. No strangers to competition, both have won numerous bodybuilding titles, with Stan even being named Mr. Australia in 2017.

Strong, confident and a lot smarter than they’d like people to think, everything is a contest for these buff mates. Both are fathers and want to win the Race to make their sons proud, and prove they have the brains to match their brawn.

Star, which uses the name of the Indian TV giant Disney acquired when it bought large parts of 21st Century Fox and will debut in Europe and some other international markets on Feb. 23, will offer exclusive and non-exclusive content from ABC Studios, Fox Television, FX and 20th Century Studios and become the six content brand within Disney+ in the markets it reaches (in addition to Disney, Pixar, Marvel, Star Wars/Lucasfilm, and National Geographic). The strategy for Star has drawn comparisons to the focus of Hulu in the U.S.

Rush Limbaugh, the talk titan who made right-wing radio financially viable in American media and himself a Republican kingmaker years before Fox News, died Wednesday after he revealed in 2020 that his lung cancer was terminal. He was 70, reports USA Today’s Maria Puente.

His death was confirmed by his wife, Kathryn, at the beginning of Limbaugh’s radio show, from which he’s been absent for almost two weeks.

A longtime cigar smoker who stocked the humidors in his homes and studios with the finest, Limbaugh succumbed to cancer after battling drug addiction and loss of hearing earlier in his career (he was deaf by the end and broadcast his daily show in spite of it).

In a phone interview with Fox News’ Harris Faulkner and Bill Hemmer, former President Donald Trump said Wednesday he last talked to Limbaugh “three or four days ago. His fight was very, very courageous and he was very, very sick.”

“In theory, he could have been gone four months ago, really. He was fighting to the end. He was a fighter,” Trump said. “He was just a great gentleman.”