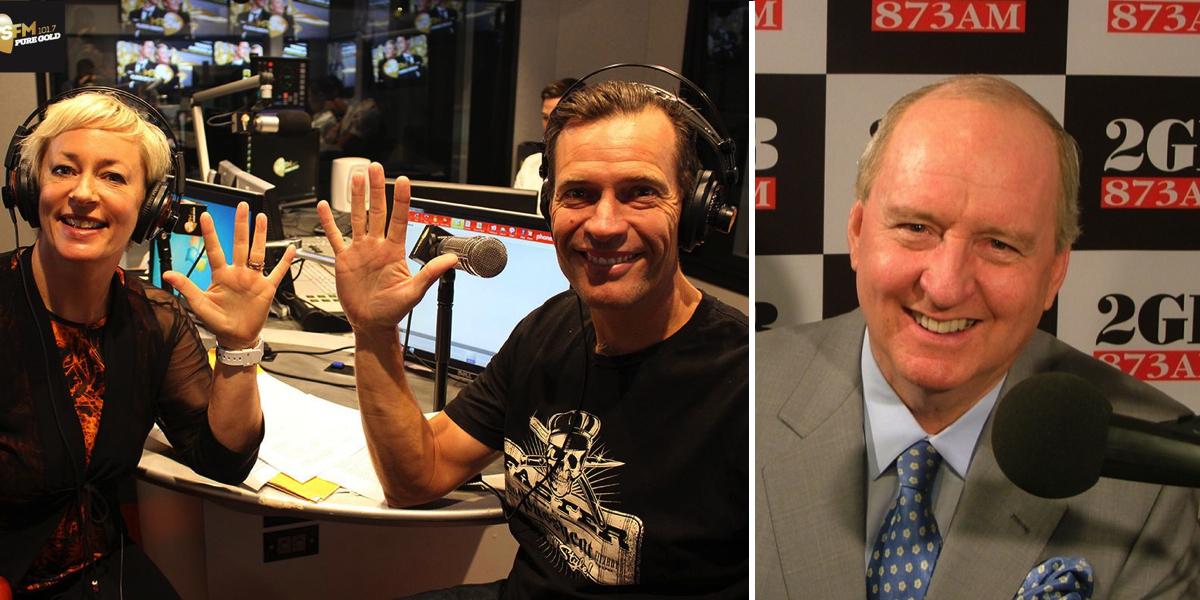 Radio ratings: What the broadcasters have to tell the market 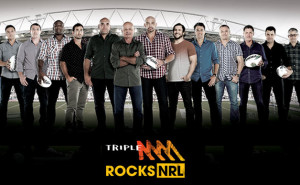 Australia’s biggest radio broadcaster had one of its best results in some time. The news coincided with the first survey result during the reign of new CEO Grant Blackley, and came just one day after the return to the airwaves of Hamish and Andy.
All of SCA’s 10 metro stations delivered growth, with SCA noting this moved the network back to the #1 position in the key buying demos of 18-39 and 25-54.
The increases were all of note too and better than 0.7 of a point or more at all stations except for rises of 0.3 at hit 105 in Brisbane.
Southern Cross Austereo’s Triple M has also celebrated its success in the radio ratings survey four telling the market it ranks #1 with listeners 10+ and has 60,000 more listeners than 2GB.
The station also claims to be #1 in NRL for men under 50, #1 most-listened-to call amongst people under 70 and #1 in NRL for all people under 70 where it has 100,000 more listeners than 2GB.
Sydney Triple M content director Jamie Angel said:
“We still can’t seem to crack NRL fans over 70. Maybe those old AM valve radio are keeping the over 70s warn through this cold snap.”
Meanwhile Triple M Melbourne has reported on its AFL ratings success during survey four. Triple M group content director Mike Fitzpatrick noted the station is #1 in Melbourne for all calls and all sessions.
That includes:
#1 FM with JB and Billy’s The Rush Hour 3-5pm weekdays
#1 in all football call sessions
#1 Friday night call 10+
#1 Saturday afternoon and night calls 10+
#1 Sunday afternoon call 10+
Fitzpatrick explained:
“The winner today is entertainment. Listeners have clearly chosen great talent and entertaining football calls over the outdated AM style of football broadcasting.” 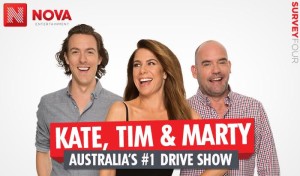 Meanwhile Nova Entertainment has put together a highlights package of how it performed in survey four.
The long list includes:
•  Nova is the most-listened-to metro network in cume with 3,286,000 – a lead of 244,000 over the nearest competitor.
•  Nova the clear #1 network under 40.
•  Nova stations have more listeners than any other radio station in Sydney, Adelaide and Perth.
•  Nova’s Kate, Tim and Marty is the #1 drive show in share and cume.
•  Nova’s Smallzy’s Surgery is the #1 national night show in share and cume.
•  Nova is the most-listened-to network in breakfast cume.
•  smoothfm Melbourne has recorded its highest ever share and cume. 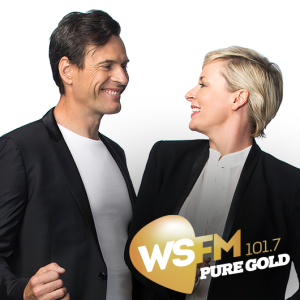 ARN had plenty of good news to share with the market, noting for starters as a group it is the #1 network in Australia.
ARN also claimed the Melbourne market with KIIS 101.1’s Hughesy & Kate taking out the #1FM drive position. GOLD104.3 took out the #1FM crown outright while Brig and Lehmo retained #2FM breakfast.
And for the 12th survey in a row, ARN retain the top two breakfast positions in Sydney, with WS FM101.7’s Jonesy and Amanda and KIIS 1065’s Kyle and Jackie O.
ARN’s national content director Duncan Campbell said: “This is a fantastic day for ARN in Melbourne with GOLD104.3 taking out the #1FM station and Brig and Lehmo celebrate a significant achievement for GOLD’s Breakfast as they jump 1.4 to take out clear #2FM.
“We’re also very pleased with KIIS 101.1’s results, with strong rises in both share and audience across the station, Matt Tilley and Jane Hall in Breakfast, and Hughesy and Kate now owning #1FM in Drive.
“In Sydney we’re happy to see WSFM take out #1FM and WSFM’s Jonesy & Amanda and KIIS 1065’s Kyle & Jackie O together as joint #1FM.”
ARN’s chief executive Ciaran Davis added: “This is a consistently solid result for ARN. We continue to own the #1 and #2FM breakfast shows in Sydney and the overall leader positions in Adelaide and Brisbane. It’s particularly pleasing to see our work in Melbourne showing this strong growth, as we again retain the #1 national network position.” 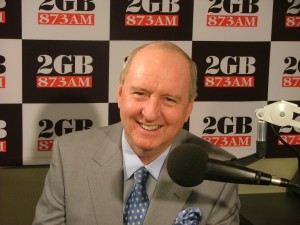 In the AM market the highlights for the Macquarie Radio Network with the performance of 2GB and 3AW highlighted in their releases:
2GB continues its dominance as the # 1 station in Sydney with its 89th consecutive survey win. In the latest Survey, 2GB increased its audience share by 0.9% to 12.8%.
All weekday sessions ranked #1 including: Alan Jones, Ray Hadley, Chris Smith, Ben Fordham, Steve Price, Brian Wilshire and Michael McLaren, with Ross Greenwood’s Money News at #2.
Macquarie Radio Network’s 2GB, 2UE and 2CH reach a combined audience of more than 926,000 listeners per week.
Macquarie Radio Network Operations Director Sydney Paul Bowd said: “It’s a great achievement to have the number one rating shows on 2GB in all weekday sessions.
Talk stations 2GB and 2UE continue to provide high quality, engaging content that gets results. 2CH continues to put a smile on its listeners’ faces with its brand of hits from the 60s, 70s and 80s.” 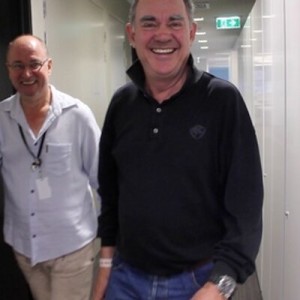 3AW has continued its reign as Melbourne’s most-listened-to station with an audience share of 12.1%.
The 3AW breakfast program hosted by Ross Stevenson and John Burns remains Melbourne’s favourite way to wake up in the morning, celebrating an amazing 108 consecutive surveys as the #1 breakfast show and ensuring they remain Australia’s most-listened-to program.
3AW’s director of operations Stephen Beers said he was pleased with the result.
“Another great result for 3AW – coming in again at number one all people 10+. The station continues to lead the way for breaking news and entertaining Melbourne. Ross and John on 3AW breakfast are as strong as ever with four points between them and any competitor. These results are a great foundation to continue to be Melbourne’s most-listened-to station.”