• The Australian this week launched a new six-part podcast series 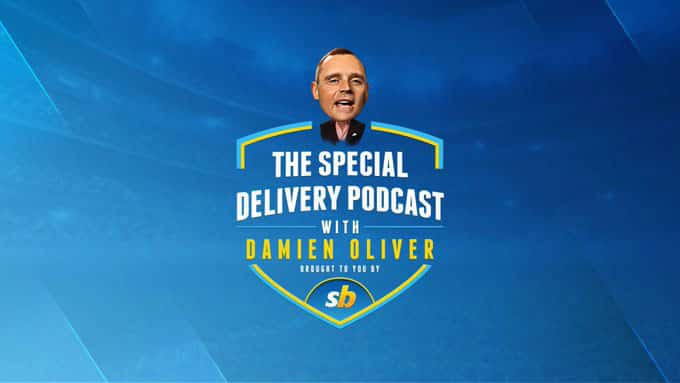 The likes of Damien Oliver, Hugh Bowman, Craig Williams and Kerryn McEvoy all feature in the series, with a new episode landing each week on iTunes, Spotify and YouTube throughout the Spring Racing Calendar.

First off the ranks is a man who has achieved all there is to do in Australian racing, three-time Melbourne Cup winner and 117-time Group 1 winning jockey, Damien Oliver.

He takes his great mate Simon Marshall through the significant ups, and some of the downs of his remarkable career, expanding on the dark period of 2012 where he was dealt a 10-month suspension for betting on a race, his 15-month layoff due to a spinal injury, the tragic loss of his brother Jason, and what it feels like to be coming up the Flemington straight sitting atop a Melbourne Cup winning horse.

“At Sportsbet, we regularly provide tips and insight on our social channels, podcasts and TV shows like Three Wide No Cover and Insider Trading, but now we’re providing a peep through the curtain into the lives of the biggest names in racing. I’m hoping the fans enjoy listening as much as I enjoyed interviewing,” said Sportsbet’s racing ambassador, Simon Marshall. 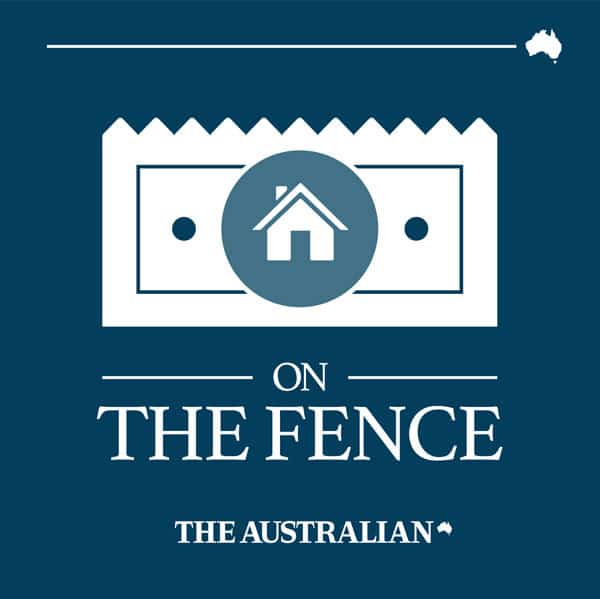 The Australian this week launched a new six-part podcast series On The Fence in partnership with Westpac.

To help Australians unpack the current property market, the new podcast series tackles the issues central to the economic future and prosperity.

On The Fence is hosted by The Australian’s economics editor and award-winning journalist, Adam Creighton, who will apply his opinion and fresh insights to a topic that dominates discussion across the country.

Creighton said: “We are excited to launch a podcast that offers a range of perspectives on important topics including investing, affordable housing and the future of Australia’s capital cities. Each week, we will enlist the help of two expert guests with contrasting viewpoints, who will join me to discuss the issues that matter to our audience.”

On The Fence will run for six weeks, with a new episode released each Wednesday.

Listen to On The Fence here.

The Sydney Morning Herald and The Age this week launched a new podcast, The Last Voyage of the Pong Su.

The 10-episode series details the true story of a diplomatic crisis involving the North Korean government and a plot linked to an Asian crime syndicate to import the biggest-ever shipment of heroin into Victoria in 2003, and The Wire-style federal police operation that brought it undone.

Presented by The Age investigative journalist, Richard Baker, The Last Voyage of the Pong Su comes from the team behind the award-winning Wrong Skin and Phoebe’s Fall podcasts.

“We have really tried to push the limits of how a podcast can sound with this one,” said Baker. “The Pong Su story is like an action movie but we have told it through the lenses of the little fish caught up in it. And to have access to bugged conversations, to hear a criminal conspiracy unfold in real time, is exciting.”

James Chessell, executive editor of The Sydney Morning Herald and The Age, said: “Richard isn’t interested in following the pack with his podcasts. Telling great yarns is at the heart of what he does, but he also wants to challenge our audience, to take them somewhere unexpected.

“In The Last Voyage of the Pong Su, Richard and our award-winning podcast team live up to the high standards set in Phoebe’s Fall and Wrong Skin. We’re immensely proud of our storytelling through the podcast medium.”

Listen to The Last Voyage of the Pong Su here. 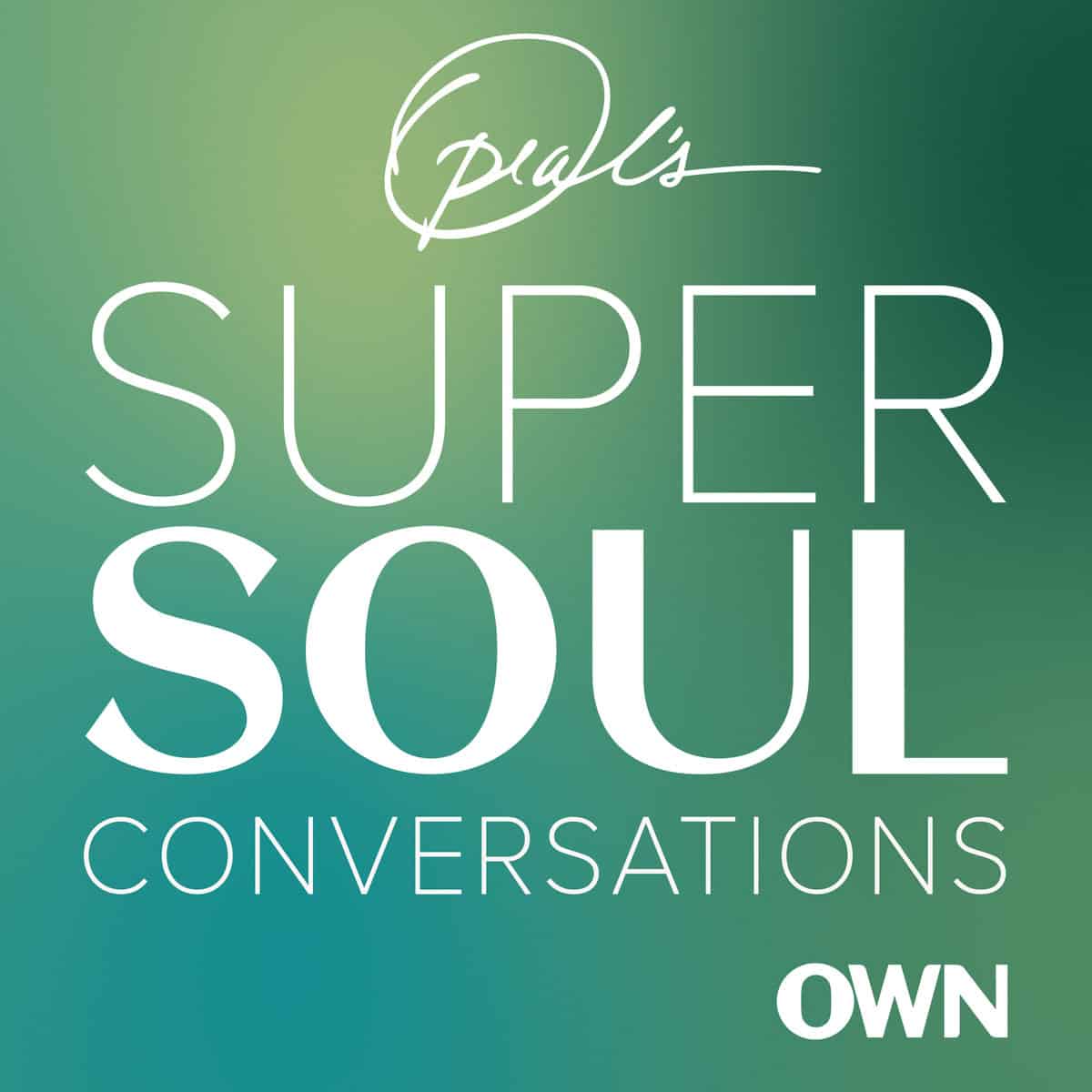 My Favorite Murder, Oprah’s SuperSoul Conversations, The Bill Simmons Podcast and Freakonomics Radio are among the properties Whooshkaa has added in a partnership with Midroll Media, the advertising arm of US podcast giant Stitcher.

The deal will make Stitcher’s top-tier podcast inventory available to advertisers in Australia.

Midroll is the world’s largest podcast advertising network, representing more than 250 plus shows downloaded more than 150 million times a month by an affluent, educated demographic.

“Stitcher is thrilled to bring our decade of expertise in the podcasting space to Australia, a market with an active and growing podcast fanbase,” said Sarah van Mosel, chief revenue officer at Stitcher. “Whooshkaa is an excellent partner with unparalleled insights into the Australian marketplace and will help to connect new brands and audiences with our roster of some of the biggest names in podcasting.”

“Engaged listeners love these shows and the hundreds of others available from Stitcher,” he said. “The take-up of podcasting is growing exponentially, and that’s good news for Whooshkaa’s podcasters and advertisers.”