• In the podcast Denton gives listeners a different experience to what they get watching the TV series.

In just the seven weeks since its release, the Interview With Andrew Denton podcast has already passed 1m listens.

Nova Entertainment head of podcasting Jay Walkerden said the Nova/Acast partnership in Australia did a deal with Denton’s Legacy Media for the content. The approach to Walkerden came via Denton’s manager Brad March and his March Media management group. 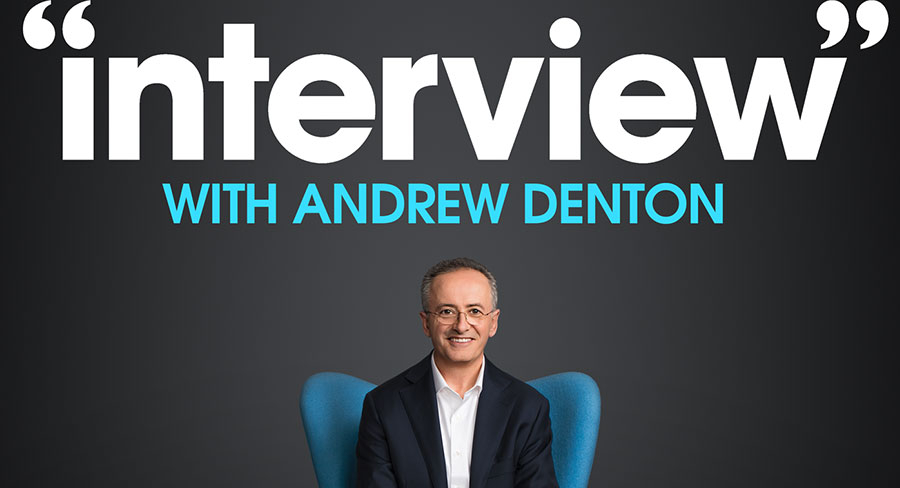 In the podcast Denton gives listeners a different experience to what they get watching the TV series.

Walkerden told Mediaweek: “Before the interview starts Andrew explains any rules that may have been given and he explains his thinking behind particular questions and where me wants to take the interview.

“The podcast features some of the interview from the TV program, plus extra content that never made the broadcast. Andrew will often break into the middle of an interview and tell the listeners what is happening at a particular point.”

The fact that it is quite different to the TV show means there are many listening to both the TV show and the podcast.

The podcast has been supported by clients Belong and Dairy Farmers who have been with the podcast since launch. Those clients get a pre or mid-roll with Andrew Denton delivering the sponsor message.

It might have only been out for a few days, but the Where’s William Tyrell podcast from 10 Speaks we mentioned earlier this week is at the top of the podcast charts after just one episode.

Another release from Nova Entertainment we also featured recently is Cam and Ali Daddo’s podcast Separate Bathrooms. Walkerden told Mediaweek they had recently signed up Ratesetter to sponsor the audio series.

Obviously a fan, Walkerden said: “The podcast is like listening to a husband and wife siting in their lounge room talking about their 28 years of marriage across a whole range of different areas. It is a compelling, intimate listen.”

The Real: Voices and stories of Australia’s first peoples 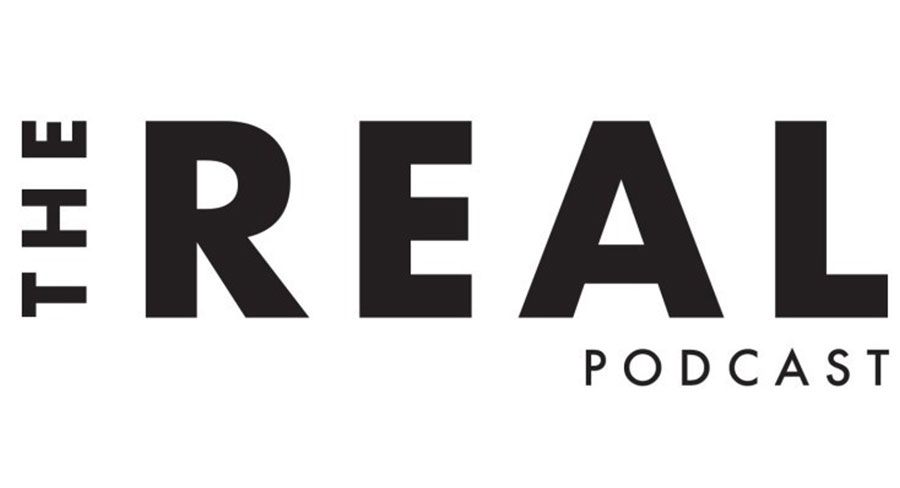 Produced by the team at 33 Creative, The Real Podcast series is an extension of the independent multi-media platform the-real.com.au which features profiles and interviews with a broad range of Aboriginal and Torres Strait Islander people, as well as events and lifestyle reporting.

The Real Podcast series is one of the few Australian podcast series that will deliver stories and experiences from Aboriginal and Torres Strait Islander perspectives. The series features a lineup of guests working across a broad range of industries, including musicians, actors, designers, activists, and social changes makers. Listeners will feel educated and inspired hearing Aboriginal and Torres Strait Islander topics and perspectives shared with heart and honesty.

“I have always been passionate about sharing the breadth of talent and the amazing achievements of Aboriginal and Torres Strait Islander people. It has been an honour interviewing our incredible guests on the first series of The Real Podcast series and hearing them share their personal experiences with us. The Real Podcast series will shine a light on who we are as First Nations people, our country and our culture,” said Mayrah.

Listen to The Real Podcast here. 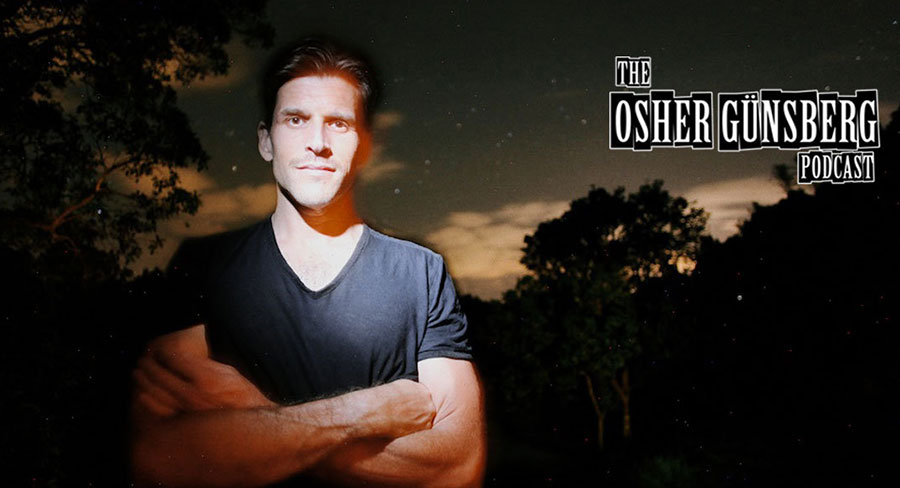 For the past 10 weeks prolific podcaster Osher Günsberg has been recording a second weekly podcast. Called Checking In, the brief sessions feature Günsberg doing exactly that with is audience. The 10-minute podcasts often end up with the host revealing more about his week than he had planned too which takes the listener even deeper into his world than they get on what are also often very revealing feature podcast sessions with Osher and a guest. 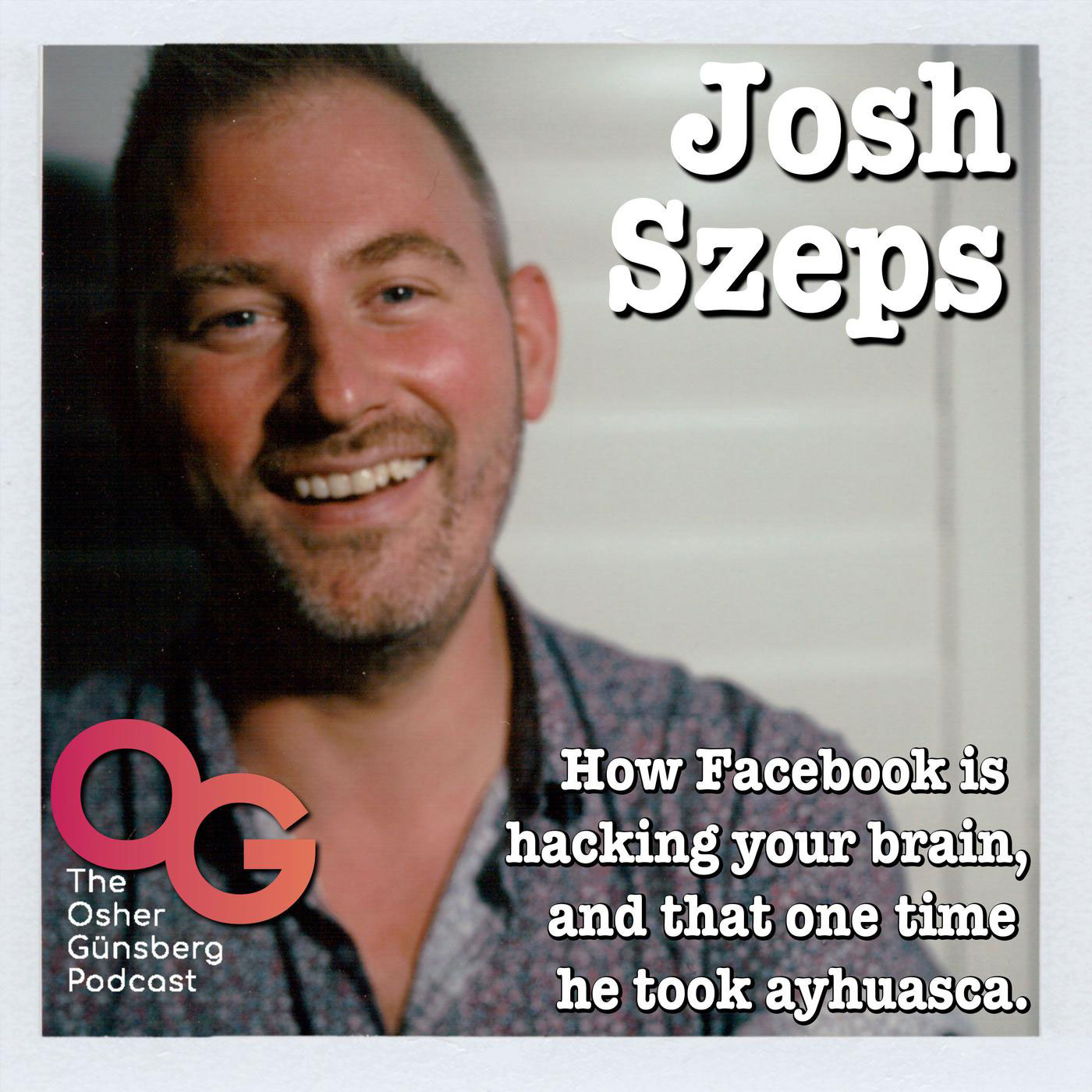 Günsberg told Mediaweek the download numbers for the Checking In recordings are as strong as the regular podcasts.

If you’re not a Günsberg listener, get with the program! He downloads every Sunday night (Monday AM) at 12:34am.

Günsberg said he has also refined his podcasting strategy a little. “Before I just wanted to talk to people. Now it’s ‘I want to talk to people to have done interesting things and have been able to keep it together at the same time’.”

The busy multimedia man has also refined his media business model. He has dropped radio, at the same time picking up some extra TV work, he also wrote a book and then turned that into a live show around Australia.

“I am making money on the podcast, finally,” he laughed.

“When I came back to Australia to do The Bachelor I had a profound spiritual experience – I got sober, I changed my name and the podcast was a way of me communicating what I was capable of. Most people just see me in tiny little bite-sized chunks directing traffic on reality television. There is so much more that I do and am interested in.

“My podcast is the radio show I always wanted to make. In the years before the podcast made money, it was paying off for me in many, many other ways. It opened up opportunities I would not have had if people had not heard the podcast.”

There have been great interviews this year on the podcast including former Australia Idol colleagues James Mathieson and Ian Dickson. Other media-oriented chats include interviews with ABC’s Josh Szeps and reality TV tweeter and music rights specialist Jo Thornely.

Listen to the Osher Günsberg podcast here.
More of Osher Gunsberg and his podcasting secrets next week in Mediaweek