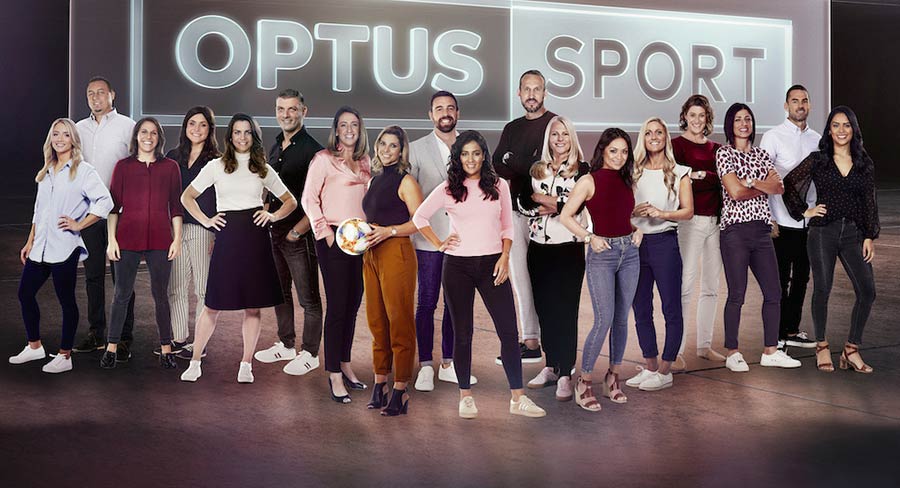 • Optus Sport will cover all games live and on-demand

Following the conclusion of the Round of 16 on Wednesday morning, the FIFA Women’s World Cup quarter-final matches are confirmed.

Optus Sport will cover all games live and on-demand, with a team of former Matildas and Socceroos providing expert analysis and opinion on all the action in France. 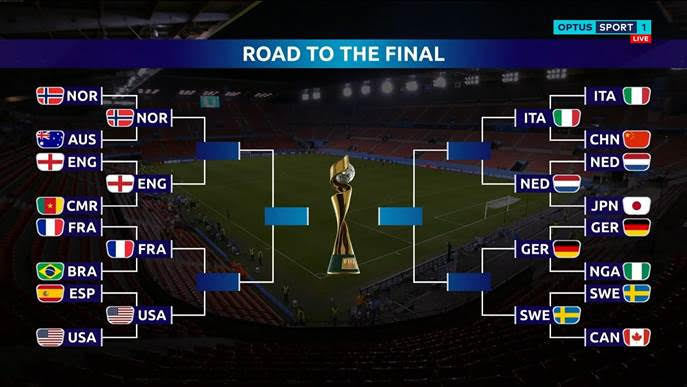 “We have seen some incredible matches during this tournament and it is only going to get better,” Optus Sport expert Heather Garriock said.

“The quarter-finals will raise the bar, because for any team to progress from here, that is exactly what they are going to have to do.” 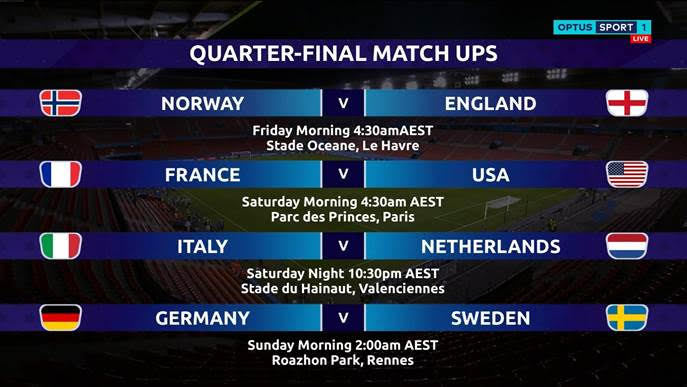