His appointment follows the merger of Viacom and CBS Corporation to form ViacomCBS Inc. As a result, Network 10, which has been part of CBS Studios International since November 2017, has been integrated into ViacomCBS Networks International and will now be combined with Viacom’s existing operations in Australia and New Zealand under Anderson’s leadership.

Anderson was appointed chief executive officer of Network 10 in July 2015 and steered the company through its acquisition by CBS Studios International, which was completed in November 2017.

Anderson’s 16-year career with 10 began in 2003. He was appointed chief financial officer in 2011 and took on the additional role of chief operating officer in 2014. In his years before 10, Anderson qualified with KPMG as a Chartered Accountant in New Zealand and had 25 years’ experience in public and commercial roles both in Australia and the United Kingdom.

In his expanded role, Anderson will additionally have local oversight of Viacom’s family of flagship pay TV networks – including Comedy Central, MTV, Nickelodeon and Nick Jr. – and a range of associated businesses, as well as retaining oversight of Network 10’s portfolio of free-to-air TV channels and digital platforms. 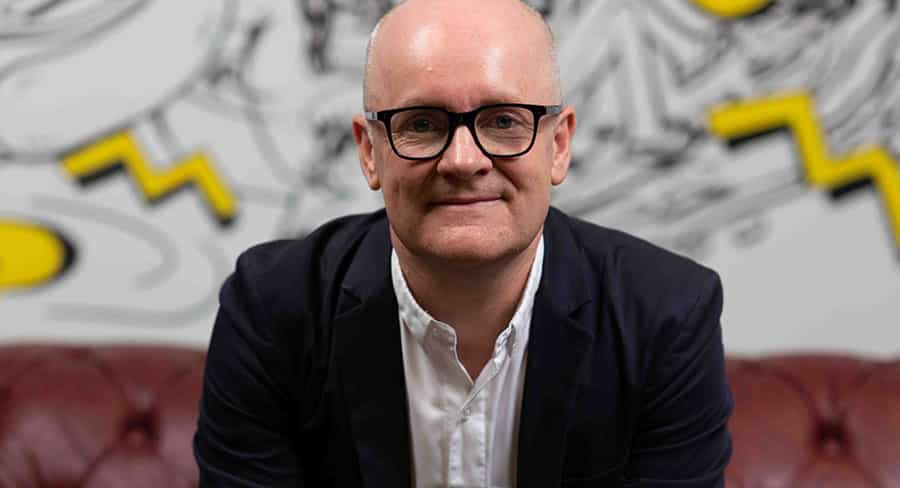 Ben Richardson, who is General Manager of Viacom’s existing networks operations in Australia and New Zealand, will now report to Anderson as GM, SVP, ViacomCBS Pay Networks and Network 10 Business Development, with a brief focused on commercialising the company’s combined assets in the markets.

David Lynn, CEO, ViacomCBS Networks International, said: “The progress that Network 10 has made under Paul’s leadership in strengthening its schedules, rebranding its portfolio and accelerating its streaming strategy has been impressive. I am convinced that operating our combined free-to-air, pay TV and digital assets as a single portfolio will add value to our business in Australia and I look forward to working with Paul, Ben and the rest of the team to bring an even more effective and engaging offer to local audiences.”

Anderson added: “I am thrilled to take on this new and exciting role. The ViacomCBS merger combined with Network 10 creates a unique and powerful media group in the local market, bringing together some of the most innovative entertainment and media brands in Australia and across the world. That will be great news for viewers and advertisers as we build a multi-platform business as part of this new global content powerhouse. I’m looking forward to working with our great team to capitalise on the many opportunities ahead of us.”