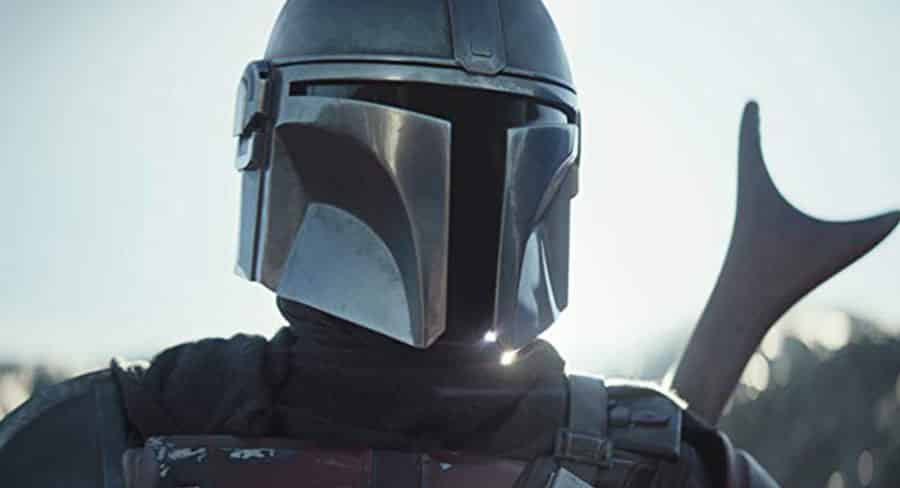 The Mandalorian has started 2020 in the top spot of the TV Demand charts in Australia and New Zealand making it eight weeks in a row and once again edging out Netflix Original The Witcher, despite the result being the other way around in the states this week.

To date The Mandalorian has been the only Disney+ original to make the TV Demand charts, but now it is joined by High School Musical: The Musical: The Series which made it into the Digital Originals chart in New Zealand.

The new interpretation of the original Zac Efron hit was one of the main new releases when the platform launched on November 8. The series occurs in a fictionalised version of the high school that the original movie was filmed at, East High School, and follows a group of students who participate in a staging of High School Musical: The Musical as their school production. The series stars Olivia Rodrigo, Joshua Bassett, Matt Cornett, Sofia Wylie, Larry Saperstein, Julia Lester, Dara Reneé, Frankie Rodriguez, Mark St. Cyr and Kate Reinders. 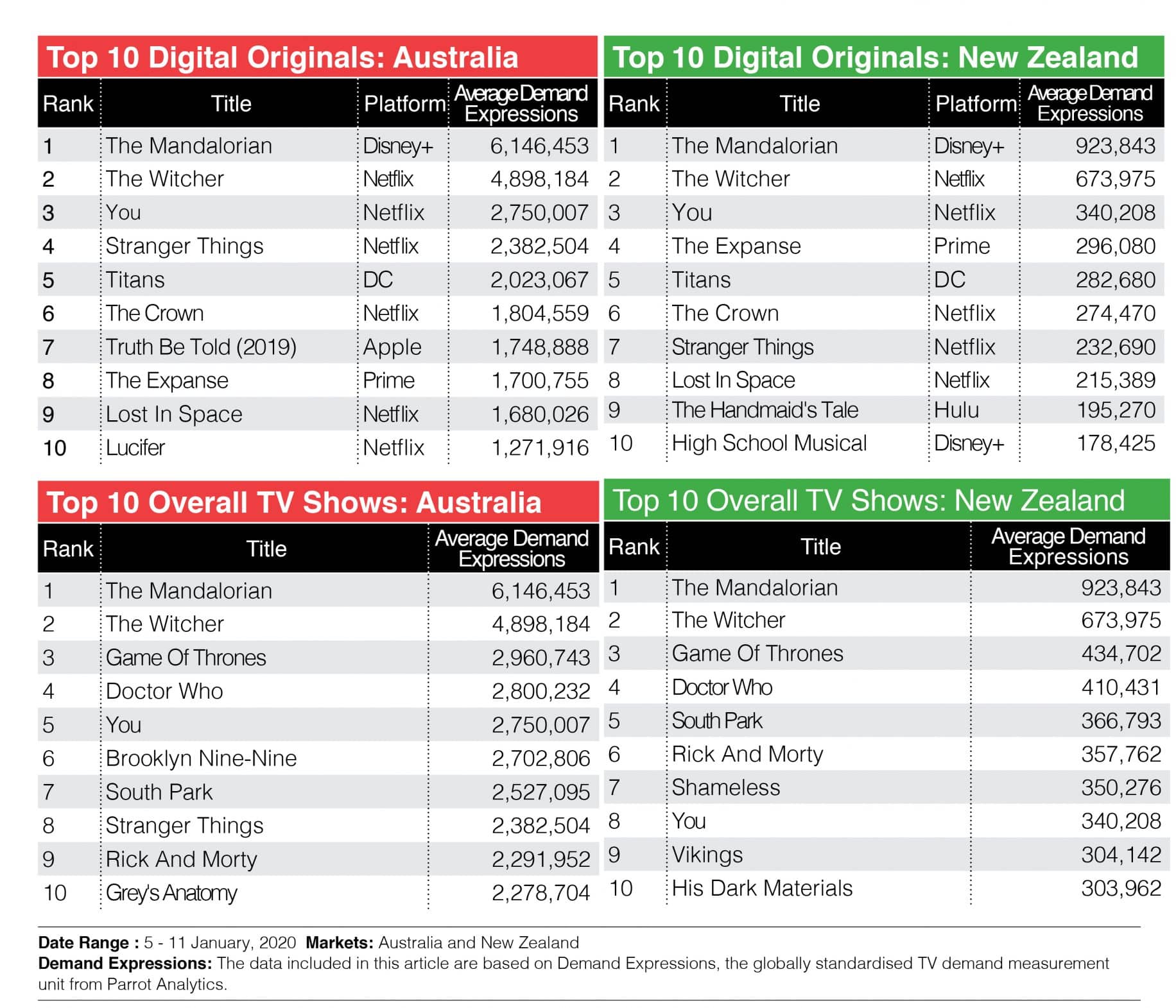