TEN’s reality cooking show MasterChef Australia takes up three of the top five spots on the OzTAM 100 in week 27.

The Seven and Nine News bulletins took up the first two spots on the OzTAM 100 in week 27. However, it was the week of TEN’s MasterChef Australia last week with the show taking up the three remaining spots in the top five. The week of Heston Blumenthal continually attracted more than one million people to the show.

The premiere of the sixth season of Offspring on TEN was watched by 965,000 people, ranking 15. 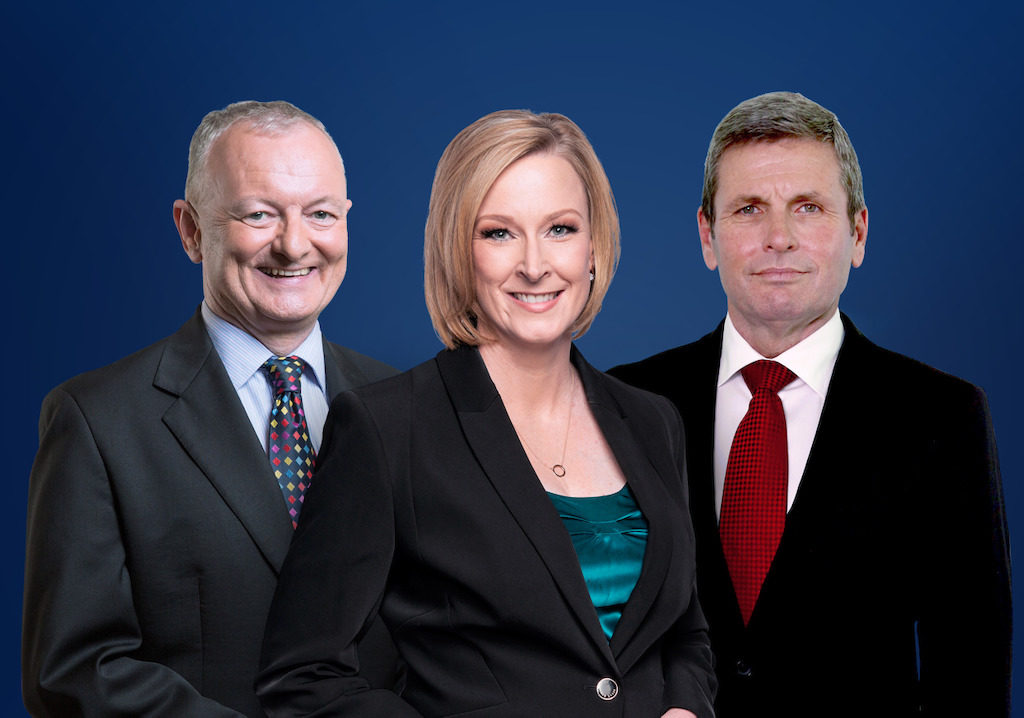 When it came to monitoring the outcome of the federal election on Saturday night, ABC was the destination of choice for many TV viewers. Australia Votes: Election Night Live hosted by Leigh Sales, Chris Uhlmann and Antony Green was the most-watched election dedicated programming on the night with an audience of 856,000.