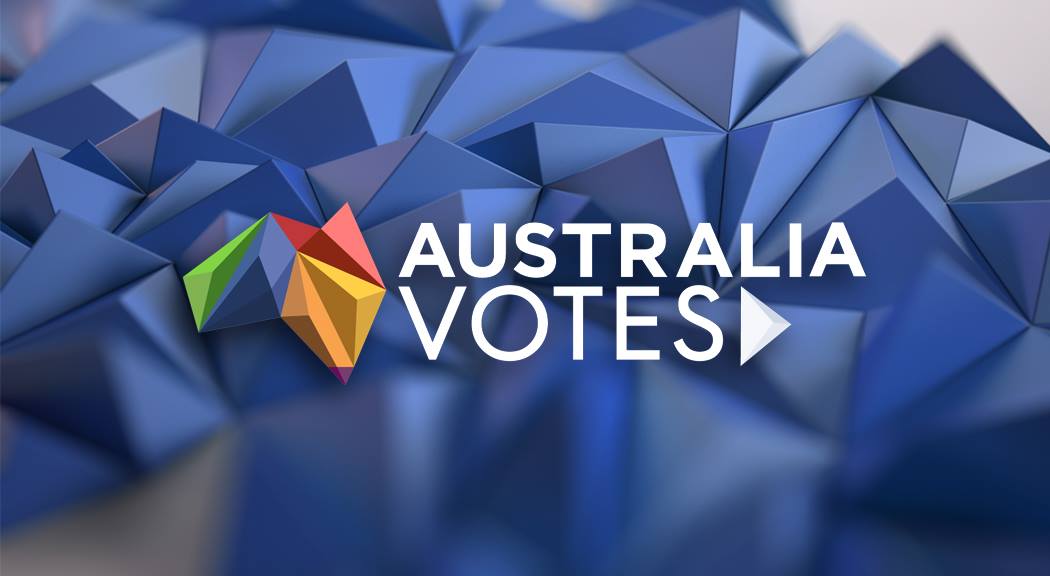 The ABC has provided the most watched and listened to election coverage across the nation after polls closed on Saturday July 2. More Australians watched the ABC’s election coverage than any other network. The ABC and ABC News 24 simulcast (from 4pm AEST) reached a total of 5.3 million Australians on TV, equating to 22% of the metro and regional populations.

Director of news Gaven Morris said: “The ABC delivered the most comprehensive election coverage across television, radio, digital and social, and it’s good to see audiences responded to that. “Across the campaign and on poll day more Australians came to ABC News for live coverage, essential context and analysis and policy discussion and debate than any other source. “Australians turn to us during these important events and we are always exploring better ways to serve them.” Television Combined Metro + Regional
• Total ABC TV was the #1 network across 5 city metro and total regional on Saturday night.
• The ABC/News 24 simulcast (4pm-11.45pm AEST) achieved a combined reach of 5.3 million viewers. This is equates to 22% of the metro and regional populations.
• ABC News 24 achieved a 24-hour reach of 2.6 million (11% of the metro and regional populations). This is the top daily reach for the channel for 2016, and is among the highest ever daily reach figures for the channel.
• ABC achieved the top program across all networks yesterday. Election Night Live (8pm-9.30pm AEST) achieved an average audience of 1.7 million (ABC+N24).
• Coverage peaked at 21:47-21:52 (AEST) at an average audience of 2.0 million (ABC+N24).