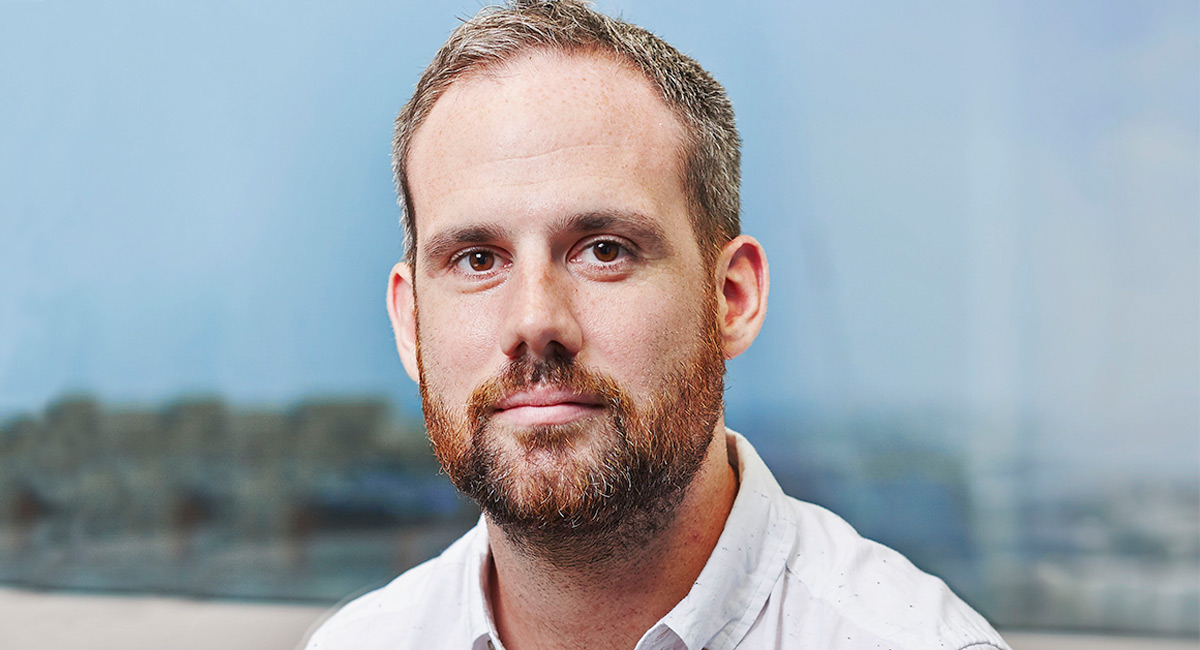 It has been a busy six months for Twitter Australia’s head of sports partnerships Olly Wilton and the platform’s partners.

Both the AFL and NRL seasons ended recently with Twitter also active in the eSports space.

“We have executed three different eSports events through our partnership with Riot Games Oceania,” Wilton told Mediaweek. “We put the Australian competition for League of Legends on a global live stream, streaming over 40 hours of live game play in the past five months.

“For the most recent @OPL final, which some perceive as a niche competition, the organisers found massive global audiences via Twitter. There has been a huge amount of engagement – for League of Origin the average view time was 10.7 minutes, with significant conversation throughout.”

Twitter has also been involved in the Rugby League World Cup (RLWC), where it has been partnering with media rights holder Seven West Media.

“Channel Seven does a great job of covering the games and tournament,” said Wilton. “Through our partnership, Seven can monetise and distribute their content beyond their organic audience. “The publisher gets distribution and revenue for the content and the advertiser is able to reach their target audience: users wanting to watch the premium content.”

International sports are also popular for Twitter users with English Premier League and the NBA among the key properties.

“We work at finding both international and domestic audiences for Australian sports – the Ashes is a good example of where we are working to build incremental revenue for domestic publishers by taking the content to a wider audience internationally.

“It works in reverse too where we partner with Seven on the NFL on @7mate. We have had brands come on board who are promoting NFL content on Twitter. Ford has been one of the companies utilising that opportunity.

“NBA is hugely popular in parts of South East Asia with people realising that, in a country like the Philippines, the NBA is actually bigger in terms of numbers of fans than it is in the USA. That is a big opportunity for us.”

Wilton mentioned Australian NBA interest centres around the Australians playing in the competition this year including Ben Simmons, a #1 draft pick. Twitter is working with the NBA to find local sponsors for its highlights content. 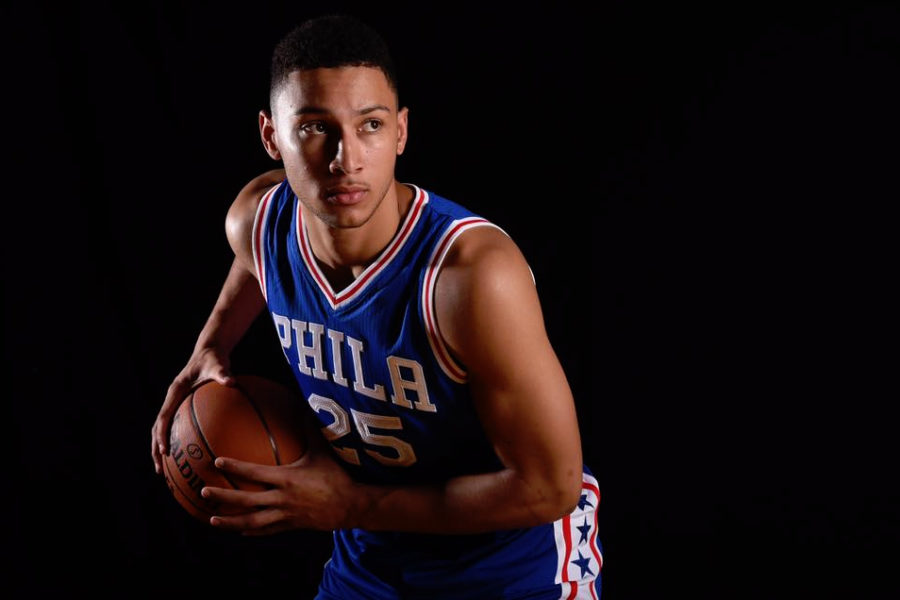 This month’s Melbourne Cup meeting saw Twitter working for the second year with Seven and the Victoria Racing Club on the event.

“Seven works with Twitter for distribution because it fits into its strategy for wider video audiences,” Wilton said. “We can identify people most interested in horse racing and we can push relevant content to them.

“This year was a much wider partnership with content spread over four different race days at Flemington with an hour of live racing and programming across Derby, Oaks and Stakes Day on Twitter. Cup Day itself was a two-hour global stream, viewable anywhere from around the world, for free, and watched by 1.6 million people.”

“By leveraging Twitter’s powerful real-time platform, we could provide viewers the opportunity to watch Seven Network’s exceptional production and interact with the action on and off the track as it happened,” said Nick Addison, general manager of commercial operations at Victoria Racing Club.

“When the content and the conversation are in the same place, we see the conversations grow exponentially as more people engage with the content,” said Wilton. “The more people tweet about it, the more jump in and watch it live. Audiences are getting used to seeing big sporting and live events come to life on Twitter.

“Live is an extension of our monetisation platform, with highlights and clips being the real engine room in terms of providing value and revenue for our partners.”

For the summer, Twitter is working closely with Cricket Australia on both the men’s and women’s Ashes series in addition to the one-day internationals and The Big Bash series.

In 2018 a big focus will be on the Australian Open, Winter Olympics, Commonwealth Games and extending the Riot Games Oceania partnership before the football codes start again.

The growing number of sports content and sponsorships partnerships on Twitter shows the opportunities available to those rights holders looking to engage global audiences and monetise their content on a broader scale.