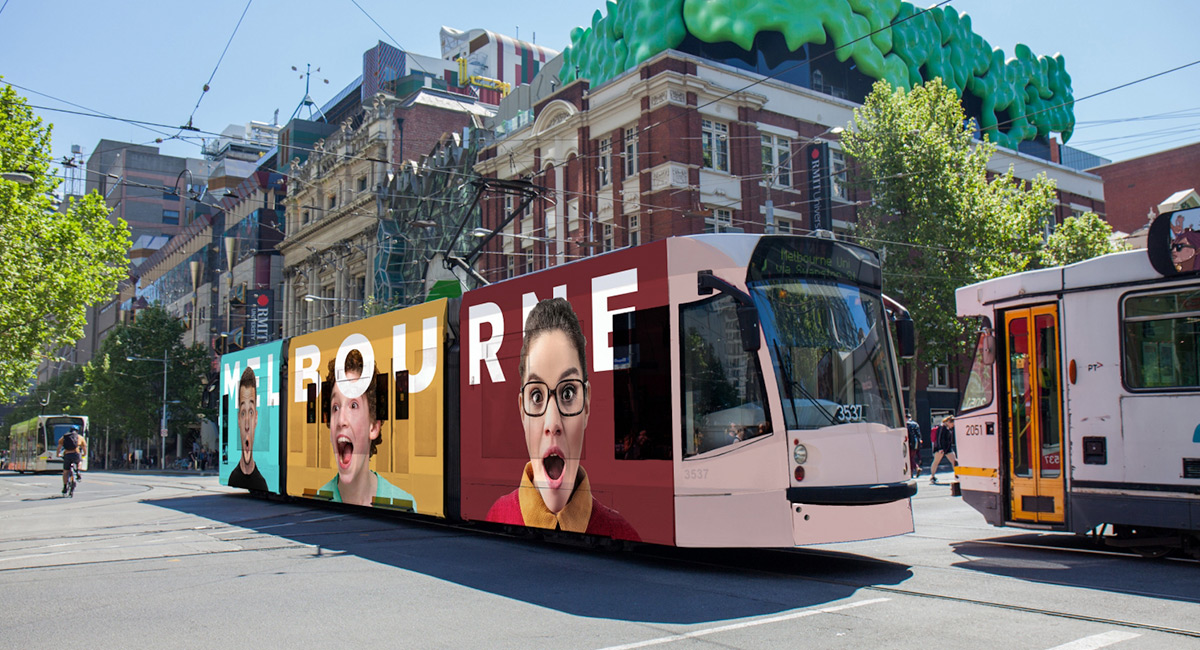 The contract includes 1,400 advertising panels on tram shelters and 450 trams

JCDecaux has announced its Australian company, JCDecaux Australia, has won, following a competitive tender, the seven-year exclusive contract for the entire portfolio of outdoor advertising assets (tram shelters, trams and billboards) operated by Yarra Trams in Melbourne, representing one of the largest outdoor advertising concessions in Australia.

The contract, which was previously operated by HT&E (formerly APN News & Media) for the tram-shelters and APN Outdoor for the trams, includes 1,400 advertising panels on tram shelters and 450 trams (10% of which can be fully wrapped) as well as six light-rail billboards. The contract will commence on November 30 2017.

Yarra Trams operates the world’s largest tram network with more than 200 million passenger trips a year. Trams have been a part of Melbourne’s history for more than 100 years and operate across 250km of double track.

Yarra Trams operates a fleet of more than 450 trams across 25 routes and serving more than 1,700 stops.

Jean-François Decaux, Chairman of the Executive Board and Co-CEO of JCDecaux, said in Melbourne:

“Winning this landmark outdoor advertising contract in Melbourne, which is Australia’s fastest growing city with more than 4.5 million residents and the largest tram network in the world, is a game changer for our Australian company. The newly combined tram shelters and tram body advertising contract provides both the most visible types of outdoor advertising in Melbourne as well as a single point of access for street furniture advertising in Sydney and Melbourne. These cities capture nearly 70% of OOH revenues in Australia. Melbourne is now set to become the third-largest digital street furniture advertising network in the world after London and New York with the initial installation phase of more than 300 digital screens in existing tram shelters in 2018.”