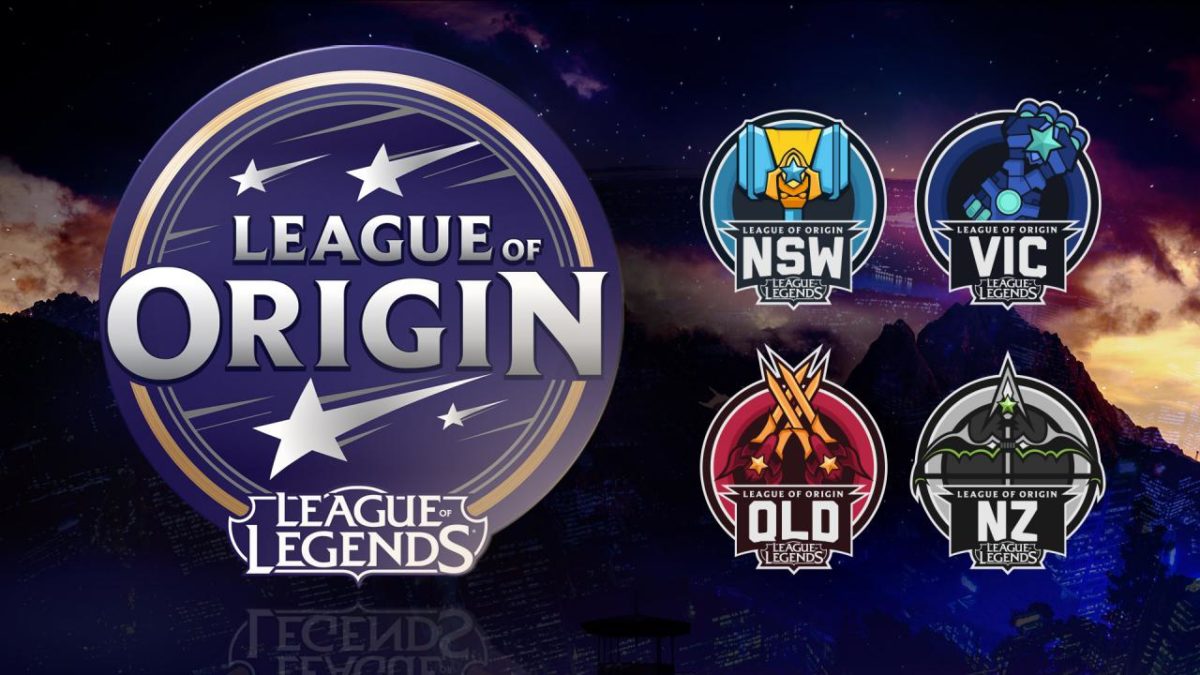 The tournament takes place this June in Sydney

Taking place June 3-4 from the ESL Studios in Sydney, League of Legends: League of Origin will feature an array of eSports stars representing New Zealand, Queensland, New South Wales and Victoria. They will clash head-on for two days of intense League of Legends matches.

Regions will be piloted by affiliated casters, who have each selected a coach and team to represent their turf, with the most stellar Oceanic Pro League (OPL) and Oceanic Challenger Series (OCS) players their region has to offer.

To celebrate the inaugural League of Legends: League of Origin, Twitter is also launching special tournament emojis. Users can Tweet with #LoLOrigin or one of the team hashtags (#NSWWIN, #NZWIN, #QLDWIN and #VICWIN) to add a custom emoji automatically to their Tweets.

The live content on Twitter, which is set to begin on June 3, will be available globally at Leagueoflegends.twitter.com.