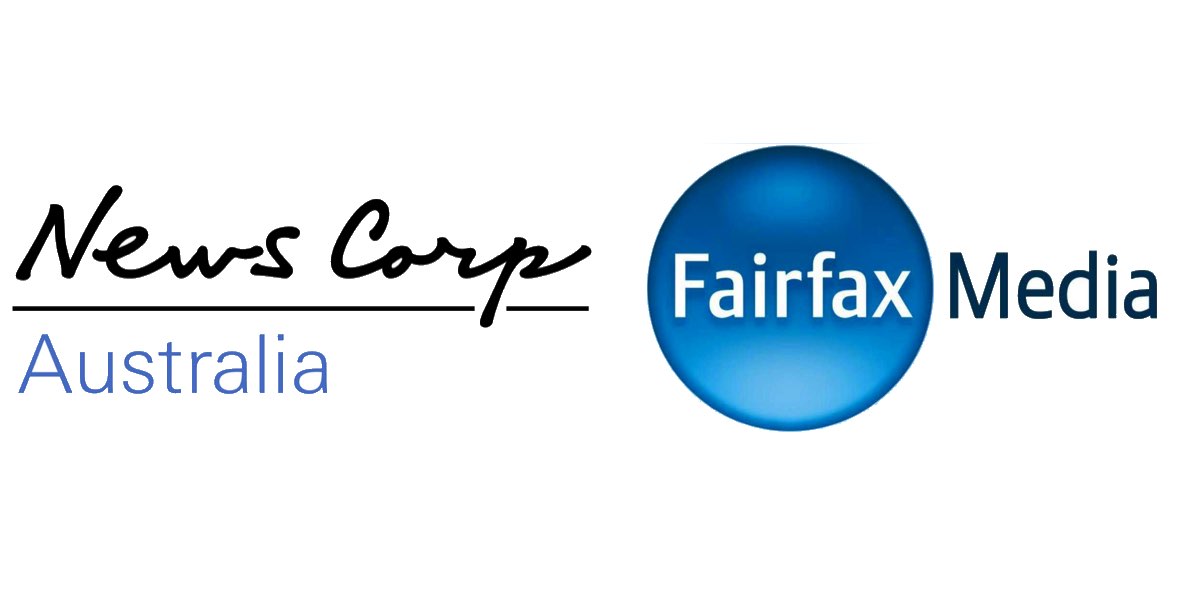 A News Corp Australia spokesman said: “It’s official – our cross-platform audience is now bigger than Facebook’s. Today’s emma data, in combination with Nielsen’s new DRM, confirms that no-one comes close to the reach and engagement that we have with Australians.”

“According to emma, Fairfax Media reached 12.9 million, or seven in 10 Australians, aged 14+ in February, demonstrating the strength and scale of our network in reaching and engaging with audiences across print and digital platforms. Fairfax’s digital network reached 10.8 million people, which reflects the fast progress we have made in growing digital audiences. 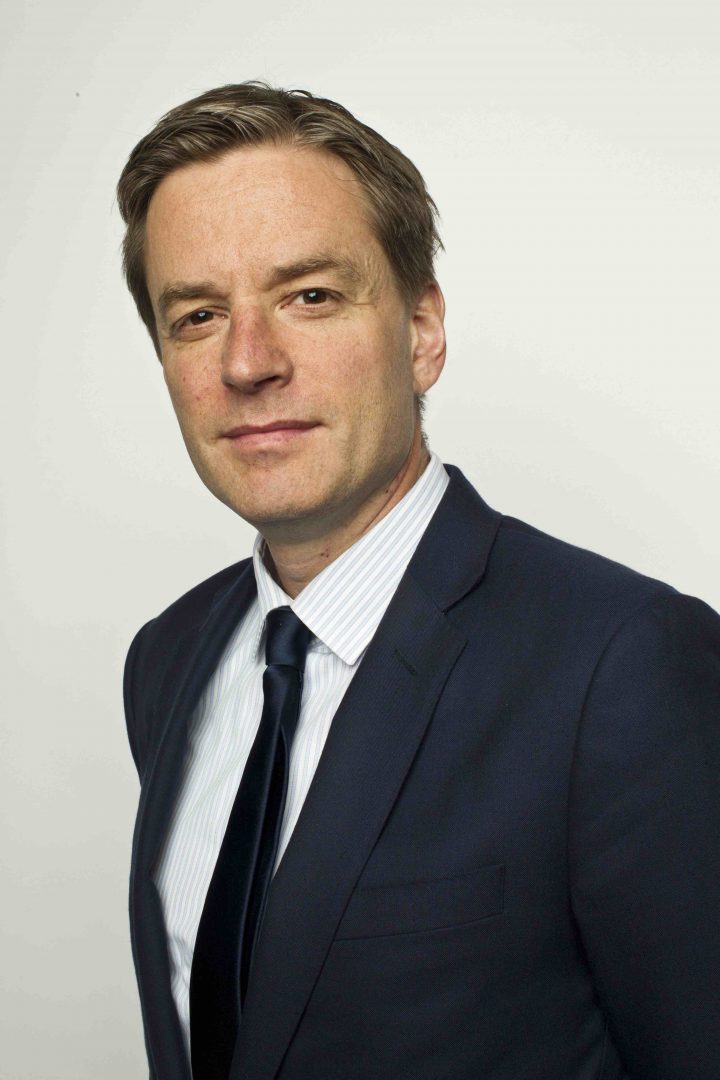 “Australia’s number one news destination, The Sydney Morning Herald, reached a total masthead audience of 5.9 million in February according to emma, 1.4 million more than its nearest competitor.

“The Age reached 3.5 million Australians aged 14+ across print and digital platforms and a total digital audience of 2.6 million.

Fairfax Media noted due to the change in methodology, emma has implemented a trend break for total masthead and total digital audiences which means any digital comparisons are invalid for this period.