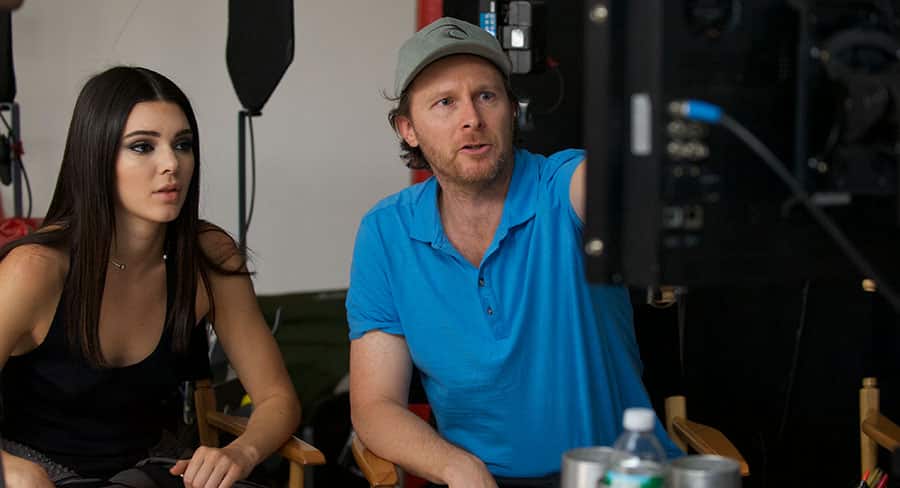 In the new Mediaweek series, Aussies Abroad, Christian Murphy shines a light on some of our best media exports, kicking it on the global stage.

Today we publish Part 2 of his profile of Adelaide ad man Tim Piper who headed to New York via Canada where he runs his own agency.

Piro, the business you co-founded and co-run with Daniel is a unique, storytelling prod co in an age where stories can literally come from anywhere and be distributed across any number of platforms to engage consumers/viewers.  How did it come about?

Piro really came out of the idea to merge advertising with entertainment at a time when all of these new distribution platforms started appearing and the media landscape started evolving. After seeing my own work have huge success on these new platforms while I was at my last agency, one of the global agency groups, I set myself the goal of meeting a like-minded producer from the entertainment world. I got an introduction to Daniel Rosenberg, a producer and published author who had just come off huge success with the movie Inside Man (Denzel Washington, Clive Owen, Spike Lee directed), which he had developed from a two-sentence idea into one of the highest grossing film of 2006.

Daniel was in development on a bunch of TV shows which required financing and brand money, so we came together to create Piro, born from the two worlds of entertainment and advertising as opposed to the branded entertainment companies at the time which were either coming directly out of Hollywood or directly out of advertising, but we were unique in that it was a true partnership born out of those two worlds.

The goal we set ourselves in launching the business was to make advertising more entertaining and make entertainment work as advertising. The really key thing that we were focused on from day one and something that still sets us apart from many others, is that we are very results focused.

And results are really the best way you can judge our advertising storytelling. For Estee Lauder for instance, we produced a series of scripted film pieces with Kendall Jenner for their lipstick line, which took the brand from #5 in China to #2 in China. 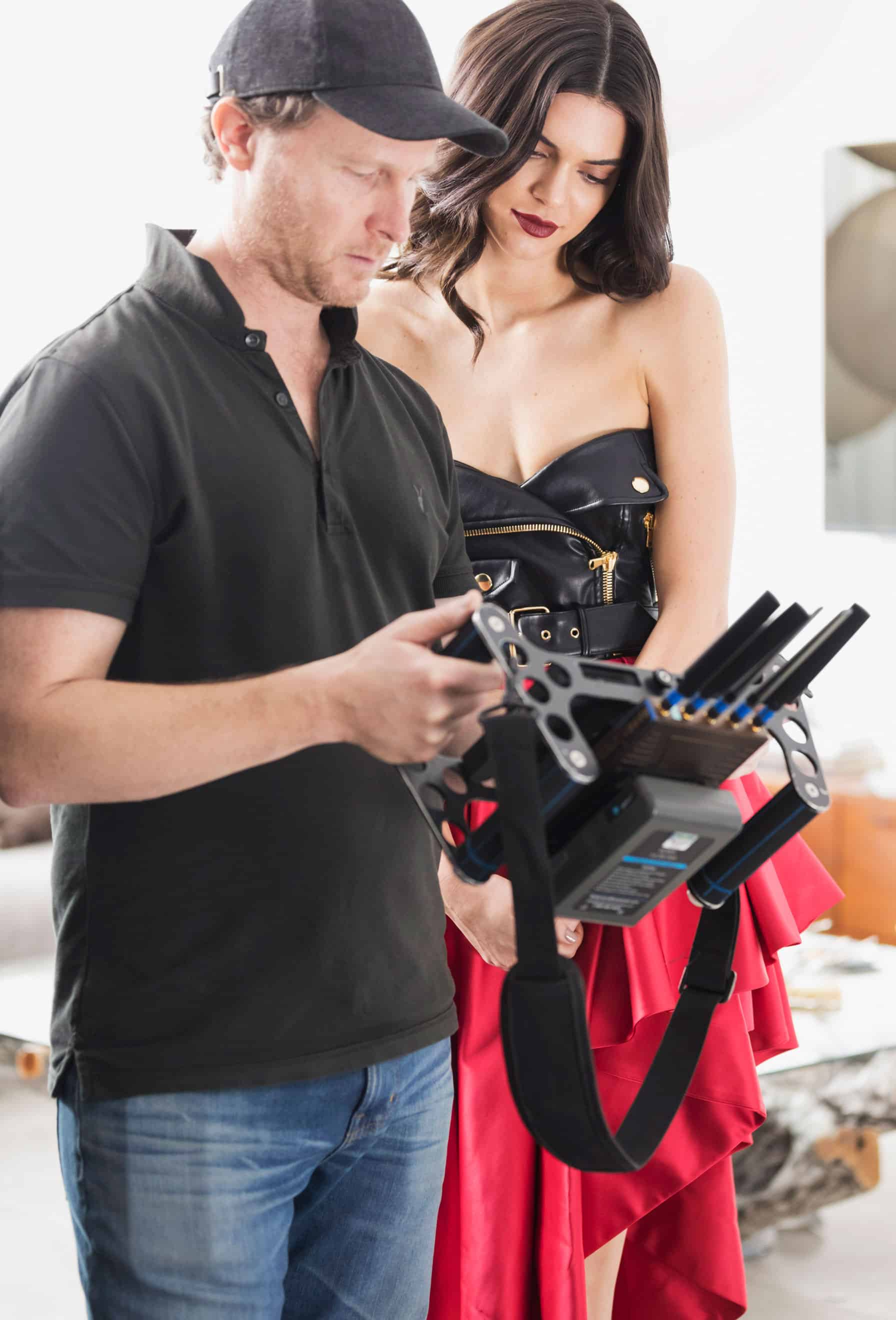 Our work for e-trade, an online broking firm where we did educational video content, drove five times more engagement. The work we did for Ferrero Rocher was their most successful TV commercial ever. We like to harness the power of great storytelling and deliver it in unique, fresh, original ways that drives results.  And our story to date, the story of Piro has really been our results.

The other thing that also sets us apart, in addition to advertising storytelling, is our more traditional long form storytelling. We have a number of different projects in the unscripted and scripted spaces with high profile talent and recently produced three seasons of the scripted comedy series for Bravo, Odd Mom Out. 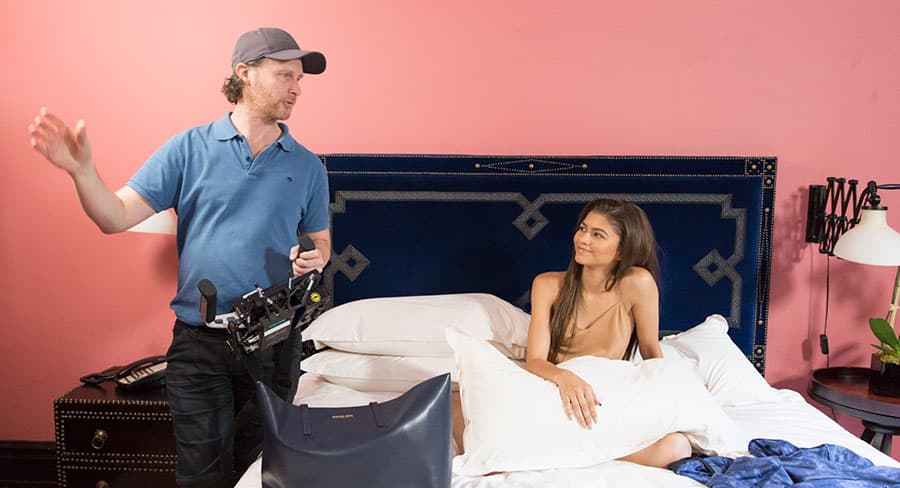 How has being Australian – our general outlook and character – helped you in your career globally and how are we perceived professionally?

In North America I have had two unique experiences, one working in Canada for my first four years and then the remainder in the US. For many Australians, there’s often a misperception that we’re more culturally aligned with the Canadians – part of the Commonwealth, the Canadians are such nice people, more-so than Americans perhaps – but in my experience, we are quite different. Aussies are typically very honest, straight forward, we have no problem being quite abrupt to each other which is perhaps a part of the larrikin thing. It’s far more important in Canada to be polite, so they avoid any kind of awkwardness, and as a result you never know where you stand and the relationships can be unauthentic. That said, I ended up marrying a Canadian but she agrees, now that she’d befriended many Australians. So there you go. It’s weird.

In the US, that Aussie “can do” attitude, larrikin style, work hard and play hard is actually very refreshing and offers huge advantages. People in America are very entrepreneurial, ambitious and hard-working and really appreciate the honesty and ethical values that comes with being Australian. There’s a mentality in America that you can cheat and do whatever you want to get ahead here, it’s all about “get ahead, get ahead” and Australians tend to draw the line at that, we have more of a sense of a fair go for all and that fair go DNA is something that gives us an advantage here because our instincts to be honest lead to trust and with that trust comes relationships and business and you tend to do well that way.

Tim Piper lives in New York on the Upper West Side and is married with two children.