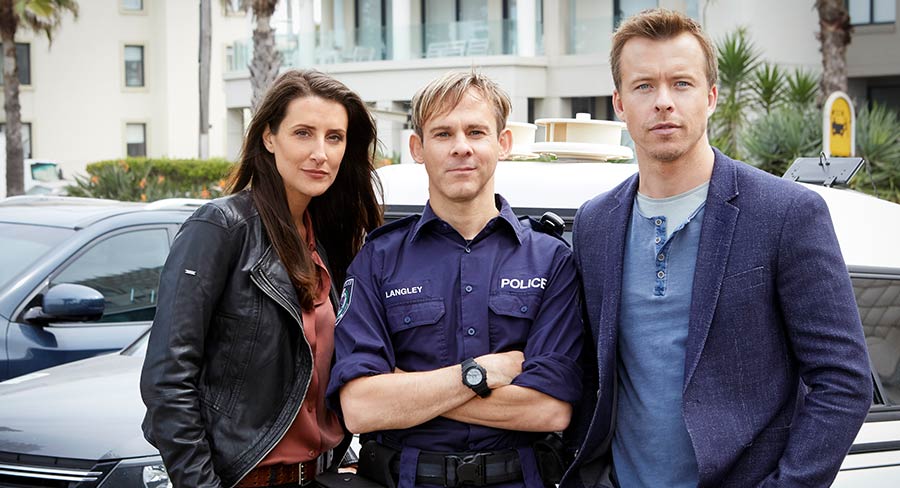 • Australian TV dramas have come a long way since the 1980s

Within hours (or was it minutes?) of last Sunday night’s ratings being released, Ten’s chief content officer Beverley McGarvey moved new Aussie sitcom Street Smart, telling staff that “comedy was subjective and hard to get right”. The program was released on a night beside Ten’s much better known programs like Australian Survivor and Russell Coight’s All Aussie Adventures. It felt a little like Street Smart got barely enough publicity and promotion.

If Dance Boss hadn’t bombed on Seven the following night, Street Smart probably would have attracted much more negative comment from the tabloid press, which seemingly can’t wait to use random tweets from nobodies just so they can run the clickbait headline “Worst Show Ever” (as reported by TV Tonight recently, noting that Pointless had suffered the same fate just two weeks ago before Dance Boss got the same label). Street Smart was lucky to escape that tag, but it still got moved because it had just 365,000 viewers following All Aussie Adventures with 881,000 viewers. But Street Smart actually had better ratings than All Aussie Adventures’ lead-in, The Sunday Project, which had only 358,000 viewers. And yet Street Smart is considered the flop?

Bite Club comes with an unusual premise, with its title referring to a cop (Todd Lasance) getting his foot bitten off by a shark. The last time an Aussie cop series tried using shark bait to get viewers hooked, it was the unfortunate Shark’s Paradise (1986), a laughable Miami Vice rip-off that starred David Reyne and was set on the Gold Coast.

Having not been able to preview Bite Club, I cannot tell you whether it is better or worse than Shark’s Paradise, but one would assume it has to be better. Australian TV dramas have come a long way since the 1980s but then again, given I predicted Dance Boss would be a hit in this very column last week, what would I know?