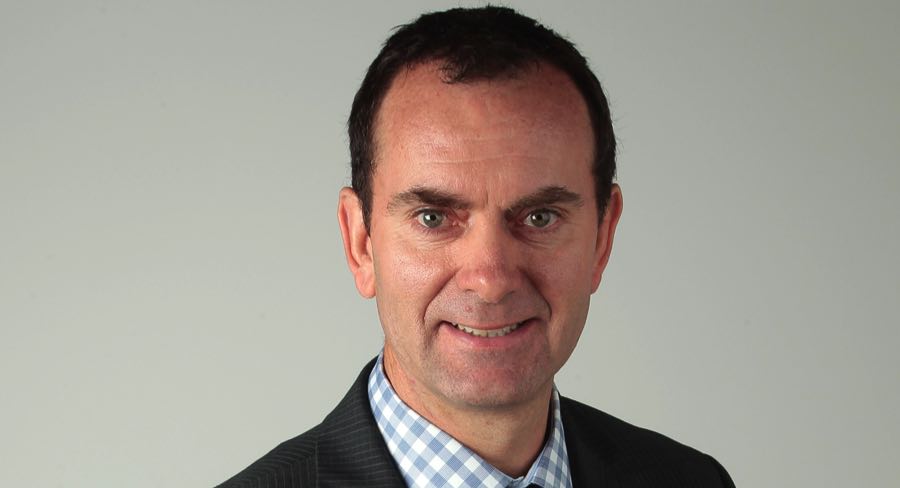 When News Corp Australia acquired Australian Regional Media in 2016, it also acquired Bryce Johns. Currently, he is the executive editor of digital for mastheads in northern NSW, Northern Territory and Queensland.

This sees him look after the digital operations at papers like the Gold Coast Bulletin, Townsville Bulletin, NT News and The Courier-Mail. Johns tells Mediaweek that the zone he looks after has 16 dailies and 60-70 non-daily titles. “The 16 regional newspapers grew digital subscription by more than 50% last year,” Johns revealed. His key mission is to keep the momentum going.

“Journalism costs a lot of money and the issues facing the industry are obvious,” he said. “My role is about protecting journalism in communities where it might otherwise be injured.

“The more digital subscriptions we sell and the faster we sell them, the more robust the journalism model is.”

Johns is currently based in Brisbane. This is because The Courier-Mail is as big as the other 15 titles combined.

“At the moment I am spending a lot of time in Brisbane, working on making The Courier-Mail newsroom as digitally savvy as it can be.” This has meant less travelling for Johns than he did previously. However, at the time of our conversation, Johns had driven up to the Sunshine Coast from Brisbane. “I am in paradise and our office is built on a little lake. I am looking out of my window at the little lake with swans and ducks in it. So life is good.”

Life’s been good professionally for Johns in the last year with the strong digital performance of the region he looks after.

“The reason News Corp is very bullish about the future is that digital subscription in this market [regional NT, Qld and northern NSW] grew more than in any other News Corp properties. That means there are things this region is doing right that The Courier-Mail and other metro divisions can learn from.”

The reason for this growth is the data-led approach utilised in regional newsrooms.

“Every reporter on staff gets a weekly report in their inbox that tells them what stories sold subscriptions, what stories the subscribers are reading and what the number of page views are. This way they can focus on providing the material that is going to grow subscriber numbers and/or retain readership,” Johns explained. “If you read the data and use it well, you can reconstruct a newsroom around niche interests in your geographical area. For example, on the Gold Coast there is a lot of interest in gang-related stories, so the paper there focuses on crime and courts more than other mastheads. Meanwhile, in Toowoomba, where you have The Toowoomba Chronicle. They do more around developments and town planning issues.

“What you are seeing in every newsroom is a redistribution of rounds for reporters according to what the subscribers want rather than what editors intuitively think they should do.”

“The editors are still the kings and queens of their own newsrooms, but the best ones are relying on the data that is coming in hour-by-hour more than they ever have.”

The reason for the big push in digital subscriptions is because that is a big part of the future of journalism, Johns said.

“The expectation has never been greater on newsrooms to make sure that their digital product is the best as it can get.

“We are seeing double digit growth everywhere. The expectation is that it continues and/or increases.

“We are about 25% into the journey of being an exceptional digital newsroom.”