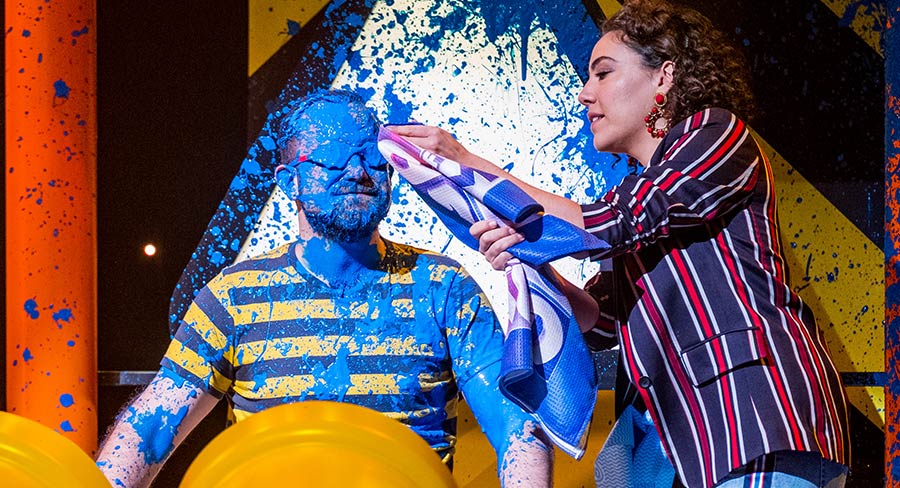 You never hear the haters praising the great stuff that public broadcasters do.

In the UK, the BBC is taking its first female Doctor Who (with Jodie Whittaker) from its traditional Saturday slot to screen on a Sunday instead. That means the ABC also has to move it, so while 5:55pm on Monday seems a bit off-Broadway, longtime fans may appreciate the sentiment, given that’s the same timeslot they grew up watching it. And there’s always iview from 5:45am for the early risers.

Yes, something this historic should be in a better timeslot, but where is there room on a Monday with 7.30, Australian Story, Four Corners, Media Watch and Q&A? Michael Brissenden’s report on the drought last Monday was heartbreaking, reminding everyone that nobody can better what Four Corners does. SBS also did Go Back Live this week and many found the format change clunky, which it sometimes was. But it was also brave and still compelling.

You never hear the haters praising the great stuff that public broadcasters do, particularly when they want to sell them off and pretend that worthy shows like this will continue to be made. There’s no need for all that, given that what TV really prefers is a good game show, singing show or reno show.

This Sunday, TEN’s new game show Game of Games will go head to head with Seven’s new singing show All Together Now. Neither will be able to beat Nine’s reno show The Block, but both will fight hard for the scraps by both trying to have the bigger set. Game of Games goes one step further by casting contestants that are deranged. Co-host Ash London is too underutilised and Grant Denyer’s excitement is so concerning someone should check if his Gold Logie has been dipped in poisonous paint. This one’s for the kids.

All Together Now likes a bit of high energy too, but it’s kept under control by a much more relaxed Julia Zemiro. She might have to run up and around six storeys of the set, but she’s as cool as a cucumber, even when it comes to remembering the names of a hundred judges. Given who’s been chosen to judge, it looks like many, if not most, were picked from gay venues on Oxford Street. Zemiro is right in describing the show as sweet and, during a week in which Doctor Who turns into a woman, it’s good to see so much diversity on screen. At the end of the day, TV should be good silly fun and teach us something about the human condition.